Why are the best Dota 2 teams skipping the Chengdu major? - Dexerto
Dota2

Why are the best Dota 2 teams skipping the Chengdu major?

Dota 2 International 2019, and thus will both the first major in China. Two-time TI champions OG are expected to skip it as well. Why are they taking such a long break, and how can they afford to do so?

In less than two months, the Dota 2 Pro Circuit will be back in full force, as sixteen of the world’s best teams will descend on Chengdu, China for the MDL Chengdu major. Nearly $1 million and 15000 DPC points will be on the line, and a number of organizations will show off altered rosters, while a couple of rosters will likely be representing new organizations.

But a handful of top teams that aren’t making any serious changes are skipping the first major altogether. Team Secret announced that they wouldn’t be making any changes to their roster, but also that they won’t be attending the Chengdu major, citing a need to extend time off for their players.

“Considering the length of each season and impact of fatigue, we are taking these measures to ensure our team begins the DPC Circuit fresh, and sustains that energy through the season.”

Team Secret aren’t taking a vacation alone, as PSG.LGD have passed on the first major as well, as their player Xu ‘fy’ Linsen takes three months off due to eye surgery. Both teams will compete at the ONE ESPORTS Dota 2 Singapore World Pro Invitational at Singapore in December.

Because of all this, we will miss the first event of the new season :pensive: But we will come back soon and stronger :fist:

Well, because of the nature of the Dota Pro Circuit system, the teams at the top can afford to skip events and still qualify for The International 2020. At the beginning of last year’s Dota Pro Circuit, Team Liquid failed to qualify for the Kuala Lumpur major after failing in the EU closed qualifier that took place just after TI8.

Despite earning no points at the first major, Team Liquid still qualified for TI9 with the fifth most DPC points, thanks to back-to-back grand finals appearances at the MDL Disneyland Paris major and the EPICENTER major. If PSG.LGD and Team Secret removed the points they earned from their first major of last year’s circuit, they still would have qualified for TI9 with a top six spot.

A top six spot in the DPC isn’t even necessary to make a deep run at The International. OG didn’t attend the first major last year, still qualified for TI9, and went on to win the whole thing. Rumors are floating that OG may pass on this first major as well. 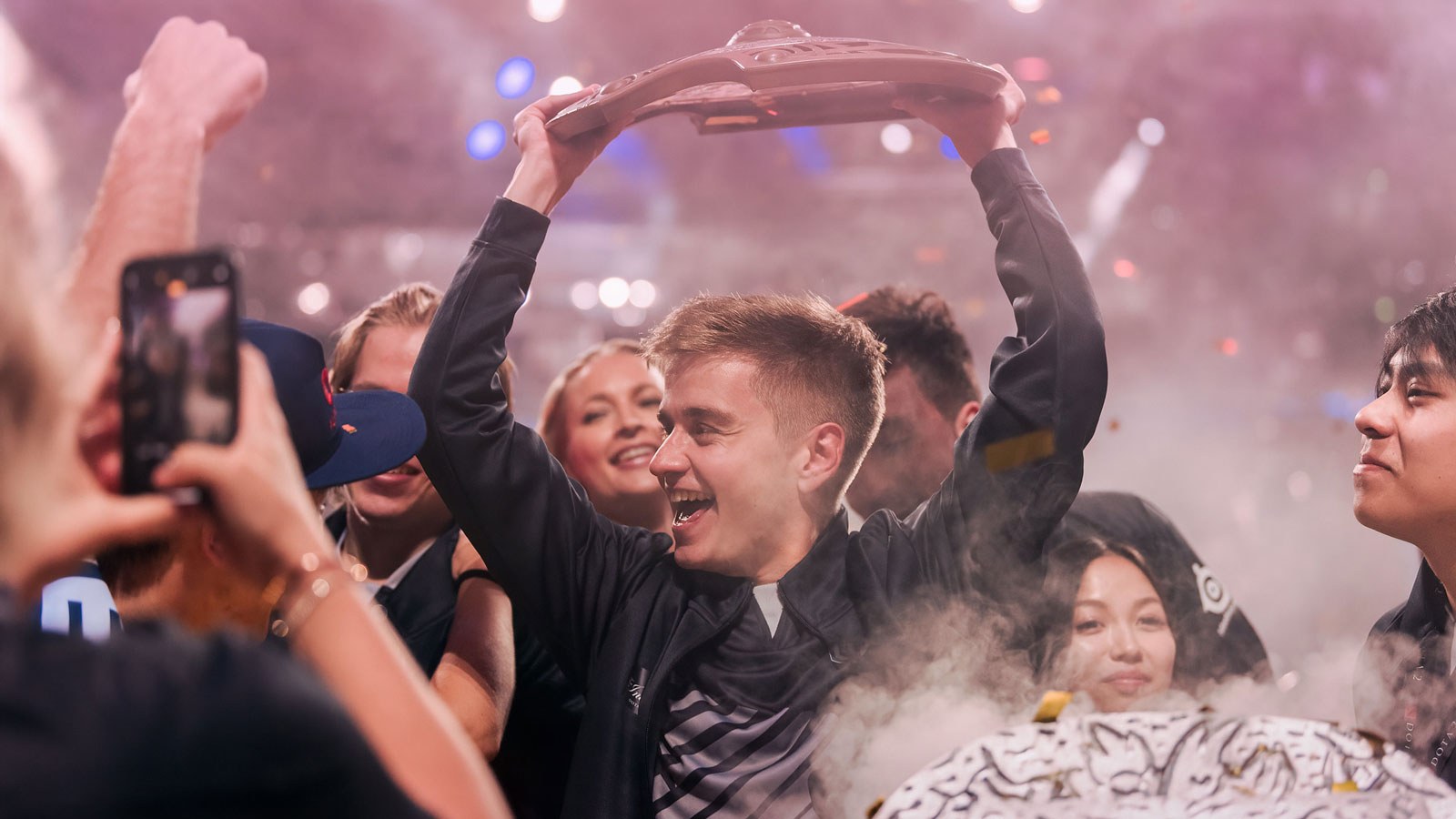 With this system in place, it makes sense for teams who are at the top tier of Dota to take a longer break if they can afford it. Dota follows a tournament circuit structure that’s somewhat similar to that of CS:GO, with different tournament organizers and formats.

But the Dota 2 scene has five majors over the course of a year compared to CS:GO’s two, and Dota majors have a longer playoff format because they use double elimination compared to the single elimination bracket that CS:GO uses.

While fans might be disappointed that certain teams won’t attend the first major, especially the local Chinese fans given that PSG.LGD won’t be playing, it’s not the fault of the teams, they’re just playing the system to their advantage.