Who is the best Smash Bros. Ultimate player of 2019? | Dexerto Awards

Smash Bros. Ultimate was only released 12 months ago, but it is thriving as an esport, with big tournaments throwing up stunning finishes all the way through 2019. But who put in the best performances in the Nintendo fighter’s debut year?

You’ve been voting for your favorite Smash pro in the Dexerto Awards and we can reveal that Mkleo was your best player of 2019. He has absolutely dominated this award, finishing far ahead of his nearest rival.

? Who was the best Super Smash Bros Ultimate player of 2019?

However, while MkLeo may have won, every single one of these players deserves recognition based on their performances in 2019. Check out the nominations below. 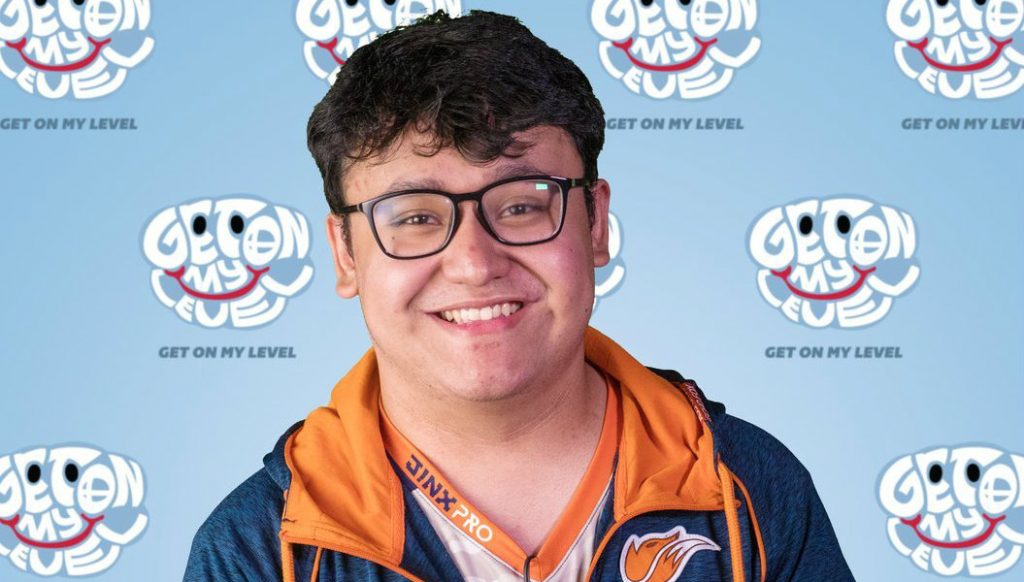 MKLeo dominated Ultimate in 2019, in part due to his mastery of the DLC fighter Joker. The Mexican unlocked the character’s potential, winning several majors, including EVO 2019 and Super Smash Con.

THE SHOW'S OVER! After an incredible show of skill coming out of Losers and resetting the bracket, @Mkleosb defeats Tweek 3-0 and is your #EVO2019 Super #SmashBrosUltimate champion! Congratulations! pic.twitter.com/5KEk9s09bi

Perez also competed in events in Japan and Europe, truly becoming an international star and leaving a lasting impression all over the world.

To top off 2019, MKLeo emerged victorious at the S-tier tournament Kongo Saga where he never dropped into the losers’ bracket. 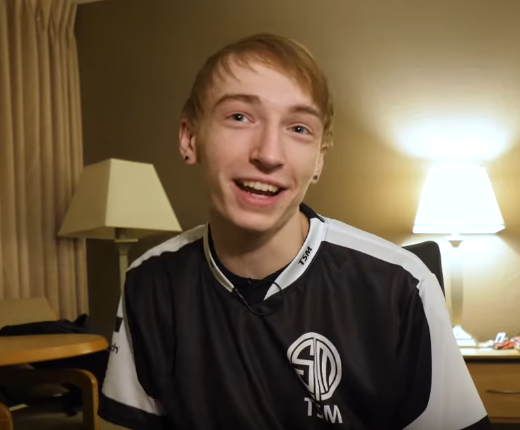 Tweek began and ended 2019 strongly despite some trouble in the middle.

While Tweek wasn’t completely dominant in 2019, he enjoyed a superb victory at Get On My Level in Toronto and finished second at EVO.

Following this, Tweek’s Pokemon Trainer fell on hard times, but his hero pool is capable of evolution and the TSM star will be looking to have an even better year in 2020.

While he did suffer a slump in form, he came back to have a good end to 2019, finishing second at Kongo Saga, where he fell twice to MKLeo in Winners’ Finals and Grand Finals. Given his post-Smash Con placements, this was a strong result. 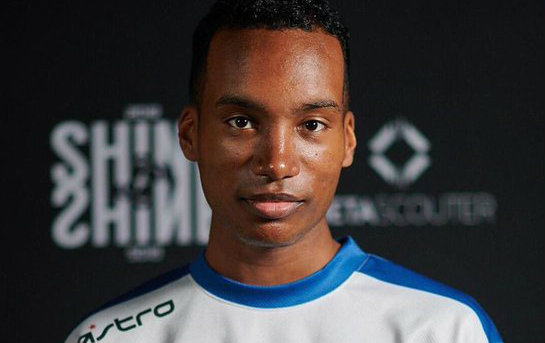 Peach main Samsora had respectable finishes at seemingly every event he entered in 2019. Notably, the eUnited pro ended MKLeo’s tournament win streak at Shine where he cracked the Joker code in dramatic fashion.

The Peach legend had a solid 2019, then, and as his mastery of the fighter continues, he should be dominant for many more years to come. 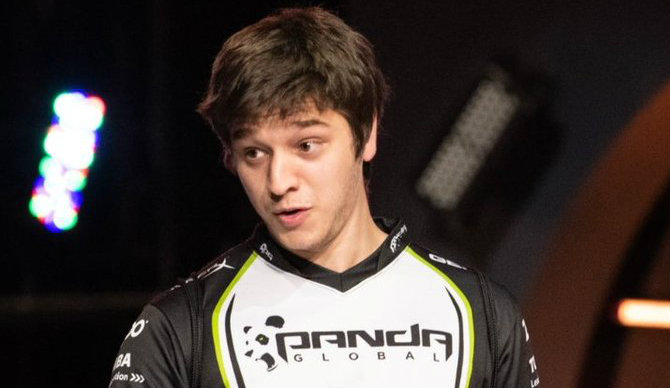 Marss is one of the most exciting Smash players in the world.

With his mastery of Zero Suit Samus, Marss used 2019 to become one of the most hype players in the world to watch.

His electrifying skills with ZSS have led to many highlight reel moments, and with them, some strong 2019 results, including first-place finishes at DreamHack Montreal and Atlanta, and a runner-up spot at majors Get On My Level and CEO.

A tough 3-2 set ending in a nail-biter! Congratulations to @Marss_NE for winning #SmashBrosUltimate at #DHATL19! ?

So there are four Smash Ultimate players who have enjoyed a stellar 2019. Look out for more Dexerto Awards in the coming days.