The Season 11, ‘Season of Arrivals’, update for Destiny 2 is now live, and the patch notes are available while the servers go down to implement the changes.

Alongside the new update, Bungie are also unveiling the Fall Expansion on their reveal stream. The new expansion, called Beyond Light, will release on September 22.

But for now, all focus is on the new update, and the developers have revealed all the changes and fixes it includes on June 9.

Here is the first gameplay trailer for Destiny 2: Beyond Light. pic.twitter.com/eY0CAoL8Jf

The game went offline at 12pm EST / 5pm BST, but will be available again after an hour, when the update will be rolled out on all platforms.

Check out the patch notes below.

We’re expecting to have an update later in Season 11 on further changes to Bright Dust acquisition, so keep your eyes peeled. 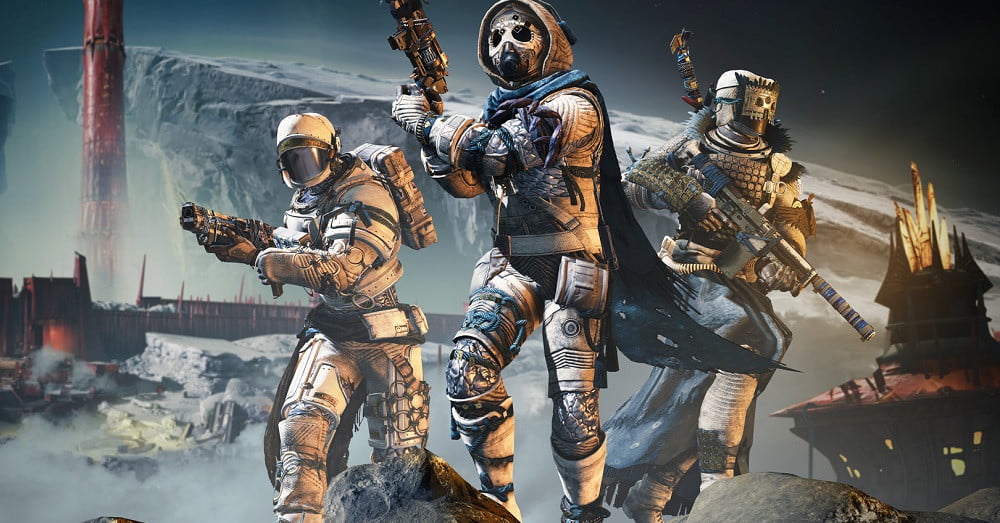