Twistzz explains why Team Liquid’s new CS:GO coach has been an instant success

Team Liquid star Russel ‘Twistzz’ Van Dunkel has credited new coach Eric ‘adreN’ Hoag with making a big impact on the North American team, despite only coaching them for such a short period of time.

Famed Brazilian coach Wilton ‘Zews’ Prado departed the team for MiBR (Made in Brazil) back on December 21, reuniting with the majority of the roster he’d initially coached under the Luminosity and SK Gaming banners.

Zews received plenty of credit for the improvement in Liquid’s play under his leadership, especially in 2018, when the North American and Brazilian mixed roster cemented themselves as one of the top-three teams in the world.

However, Twistzz believes that team’s new coach, former Team Liquid player adreN, has already improved the team in a different way to the Brazilian. 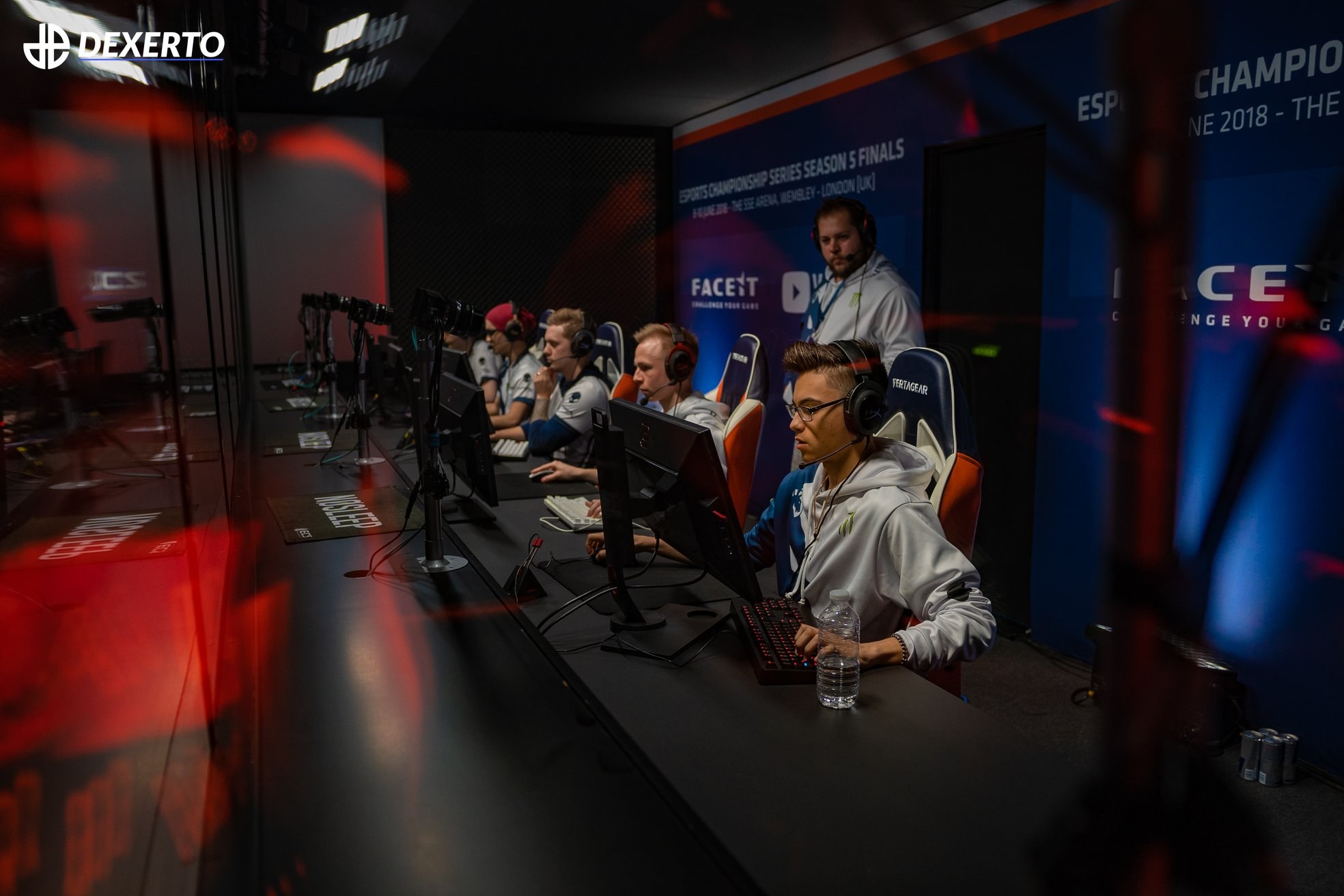 Liquid will be looking to grow even further in 2019.

Speaking on Twitch on January 22, ‘Twistzz’ said: “Eric brings a different type of composure and awareness to the team.

“So far (he) identifies issues that we are having early on and is not afraid to call us out on it, while also giving a simple but detailed solution, which is something we lacked before.”

Team Liquid picked up their first event win of the year with their new roster, and under their new coach, on January 20 at the iBUYPOWER Master’s Event in Los Angeles, California.

While a number of players criticised the event, including Twistzz, Liquid stuck it out until the end, defeating Danish powerhouse Astralis in best-of-three grand finals. Despite losing the first map of the series – Inferno – 16-4, the new-look roster bounced back by winning the next two maps – Dust2 and Overpass – by the scorelines of 16-11.

Next up for Liquid is a trip to Poland for the IEM Katowice Major on February 20 for the New Legends stage, where they will hope their good form can continue and secure the $500,000 first place prize.