The veterans will reportedly be teaming up with former Team Envy stars Cédric ‘RpK’ Guipouy and Vincent ‘Happy’ Cervoni as well as the young player widely regarded to be hottest prospect in the French scene, Mathieu ‘ZywOo’ Herbaut.

News about the potential new lineup was originally broken by ‘neL’, a respected French insider. DBLTAP’s Jarek ‘DeKay’ Lewis then built upon neL’s report with news that the players are supposedly in discussion with Team Vitality as a potential organization. 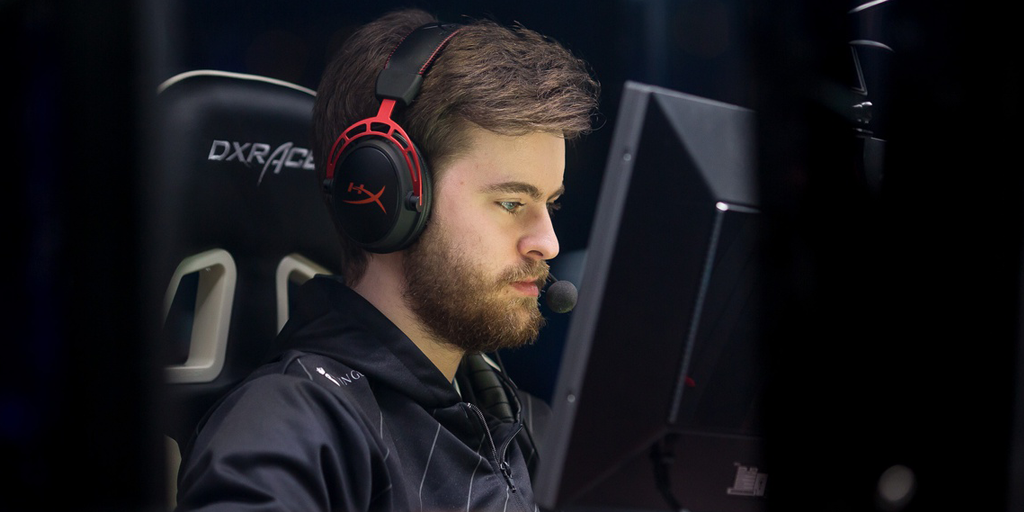 NBK- has been out of action since being benched by G2 in June.
[ad name=”article2″]

According to neL, NBK- would be the new roster’s in-game leader, meaning that Happy would take a step back from the role that he has been associated with for a number of years.

The inclusion of ZywOo is the most exciting part of the potential Team Vitality squad. The 17 year old is seen as France’s next great hope and, now that he has finished his education, seems to be ready to focus full-time on a career as a CS:GO professional.

Team Vitality is one of the biggest esports organizations based in France and is currently best known for its EU LCS team in League of Legends.

With G2 reportedly asking for around $800,000 per player for NBK- and apEX, Vitality might be one of the few organizations willing to stretch its budget for the legends.

The rumored team consists of: