A reimagining of Counter-Strike: Global Offensive combines the game with dynamic elements seen in Overwatch, making some players wish the crossover were real.

Even after 20 years, Valve’s shooter has a legion of fans, many of who take their artistic talents to create incredible homages ranging from designs that introduce new skin types to epic frag compilations and more.

But one fan couldn’t help but bring some more life into CS:GO by introducing it to some elements seen in Blizzard’s FPS, including game announcers, kill streak indicators, a character select, while also adding fun things that would never make it into the actual game. 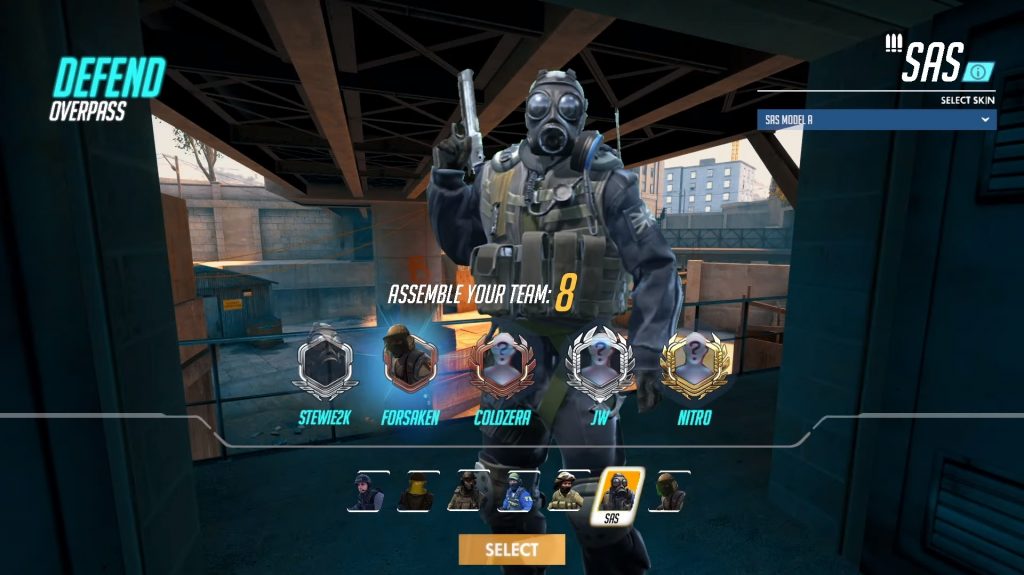 The reimagining includes a character select screen to scroll through CS:GO’s multiple variants of CT models.

YouTuber ‘K1nex’ stitched together a match “featuring” some of the scene’s biggest pro players, while also mixing in Overwatch-specific traits like Ultimates.

Looking at the CT character select screen, players would be able to choose from one of the many law enforcement factions in CS:GO.

This would be an interesting addition for Valve to consider, seeing as the game now has an array of different skins for players to choose from since the Operation Shattered Web release.

Early in the show match, an AWPer seems to activate a version of Widowmaker’s Infra-Sight Ultimate ability, essentially giving the player wall hacks for a short time.

Later on, a CT grabs an ace at the B site of Train, resulting in the player’s icon on the lower-left portion of the screen to turn “on fire.”

The change would be small, but a streak icon in CS:GO is a fresh prospect to mull over unless it starts to be too distracting for players in the server. 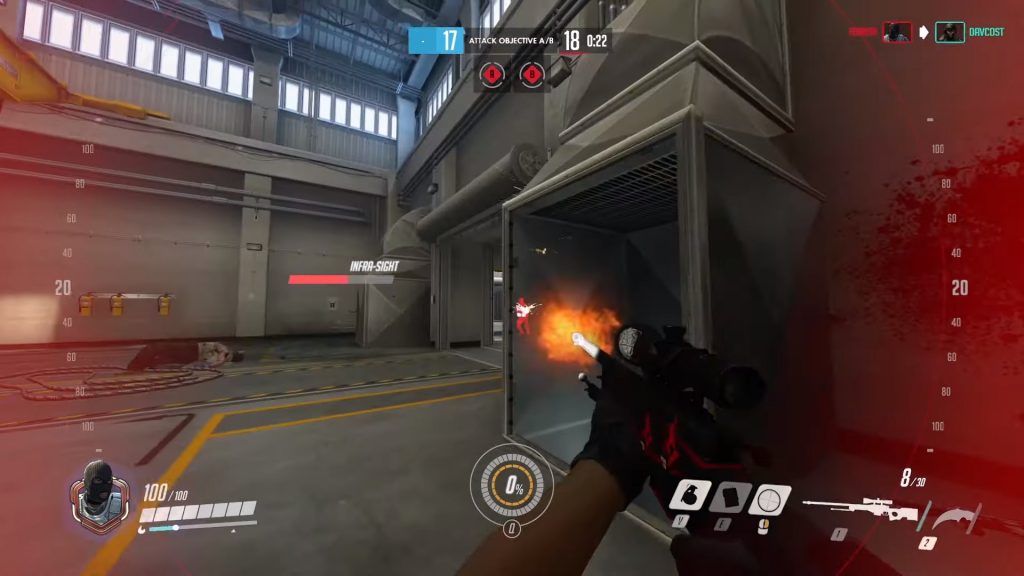 While some ideas have no chance of getting to CS:GO, the Overwatch-inspired video gave a glimpse of features that could translate well.

Other notable additions come in the form of the rank indicator bordering the player’s character portrait, a post-game accolades screen, the clean redesign for displaying a match’s score, as well as how a player’s inventory is displayed.

A lot of the things that work in Overwatch might not translate so well on CS:GO’s format, but the YouTuber’s vision makes for an incredible crossover of concepts found throughout the two titles.