As the only North American team at the Chinese event, NRG produced a near-perfect performance from start to finish, dropping just one map in the Group Stage.

TyLoo had a more difficult run to the Grand Final, overcoming Virtus.Pro in a marathon semifinal match that saw a total of four overtimes.

Unfortunately for the Chinese fans, this seemed to take some of the wind out of TyLoo’s sails by the time they faced off against Damian ‘daps’ Steele’s squad. 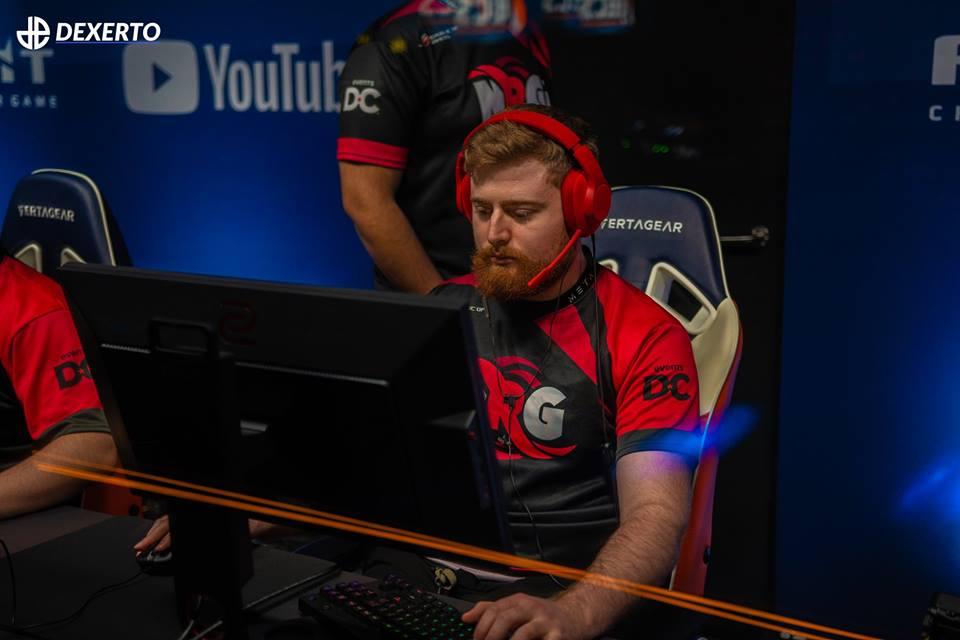 A tight first half of map one, Overpass, saw TyLoo holding an 8-7 lead but NRG quickly took control after switching to the CT side, closing proceedings out with a 16-9 score as Vincent ‘Brehze’ Cayonte topped the scoreboard.

Mirage was the Tsvetelin ‘CeRq’ Dimitrov show, though, as NRG’s Bulgarian import ran rampant with an impressive 29-6 score that saw his team cruise to a 16-2 score and win the $250,000 event with relative ease.

Gambit Esports and Virtus.Pro took the 3rd – 4th spots after their losses in the semifinals. Piotr “morelz” Taterka played as a stand-in for VP at the event but the Polish team has now signed Michał ‘snatchie’ Rudzki as a permanent replacement for Janusz ‘Snax’ Pogorzelski.

The final IEM Shanghai placements and winnings can be found below.