The tournament, held in Los Angeles, California, saw six of the best Counter-Strike: Global Offensive teams in the world battle it out for a share of the $150,000 prize pool, with the French squad coming out on top.

For NBK, victory at cs_summit 4 was a sweet moment, following a 2018 which saw him spend much of the year sitting on the bench for G2 Esports. NBK played a significant part as his Team Vitality squad took down some major international talent on their way to the cs_summit 4 trophy. 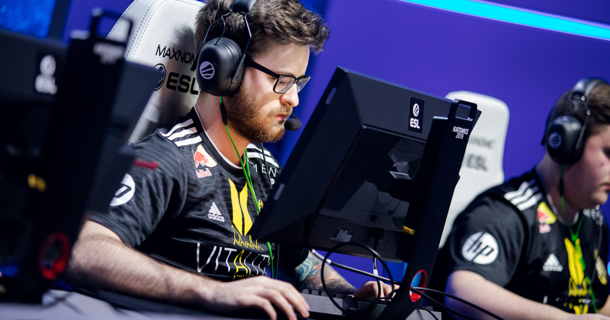 Following their victory, the entire Team Vitality squad sat down with hosts Henry ‘HenryG’ Greer and Jason ‘OnFireMoses’ O’Toole to discuss their win, when HenryG asked NBK what the victory meant to them.

NBK’s response was a simple but clear dig at former team G2 Esports, replying: “First off, it means don’t fucking bench us.”

The Frenchman was almost certainly referencing the decision made by G2 to bench NBK and Dan ‘apEX’ Madesclaire from the team in favor of Richard ‘shox’ Papillon and his vision for the future of G2 CS:GO.

While G2 owner Carlos ‘ocelote’ Rodriguez states that he has “no regrets” regarding the decision, Team Vitality – led by the men he benched – have outplaced G2 at the IEM Katowice Major, and now secured a tournament victory on international soil.

While Team Vitality clinched victory at cs_summit 4, it was another heartbreaking runners up medal for Team Liquid – their third of 2019.

Team Liquid were viewed as heavy favorites heading into the grand final, but were swept by the French squad 2-0. ENCE, who were also viewed as contenders to secure the cs_summit 4 crown, finished in 3rd-4th position with NRG Esports.

Ghost Gaming and Renegades were eliminated in the group stages, with the Australian organization failing to secure a single victory in the five-match group stage.

You can view the full final placings from the six-team invitational tournament below.