Mousesports have parted ways with two of their most popular Counter-Strike: Global Offensive star players after a failed IEM Katowice Major run.

The underdog roster had risen to the upper echelons of CS following championship wins at StarLadder Season 4 and ESL One: New York in 2018. However, things didn’t go as planned in Poland – where they had been expected to battle through a difficult European Minor but ultimately qualify.

Prior to the Minor, in-game leader Chris ‘chrisJ’ de Jong admitted that Mouz hadn’t practiced much before the event as they took a holiday break in December. The team was eventually knocked out by Valiance after going 1-2 at the Minor. Now, they’ve made changes to shake things up. 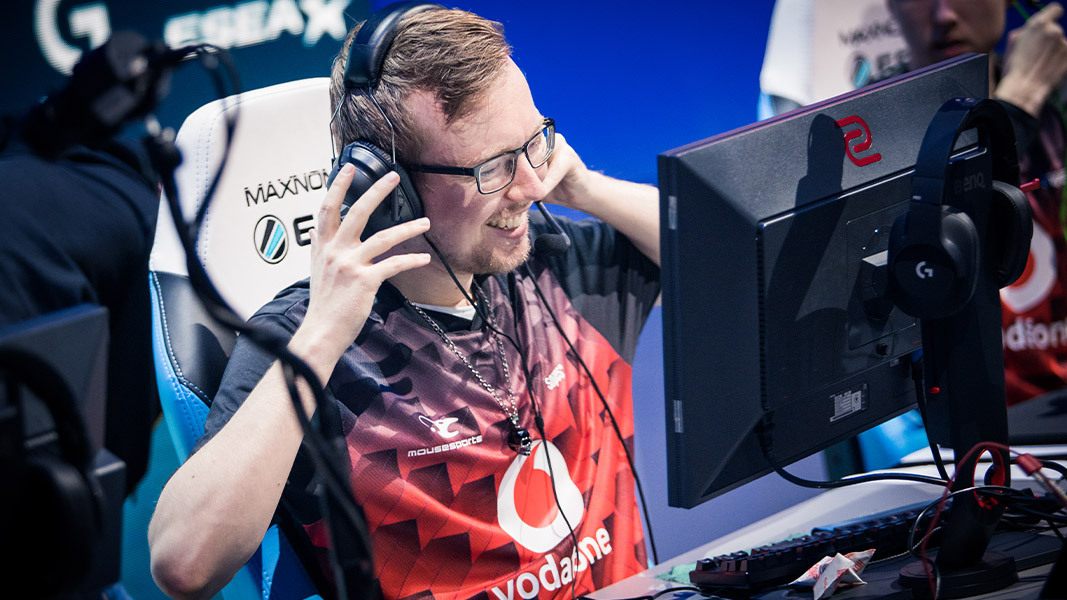 Not practicing before a Minor isn’t great planning.

The German organization has announced that long-time star chrisJ and support player Martin ‘STYKO’ Styk will be placed on the bench while new options are considered. Coach Sergey ‘lmbt’ Bezhanov will also be stepping away from the team moving forward.

“After the most successful season of our history, we already saw some issues within the team towards the end of the year and unfortunately we couldn’t turn it around in Katowice,” Mousesport CEO Stefan Wendt said in the team’s statement. “To secure competitive success in 2019 we feel it is necessary that the team gets a fresh start.”

When @STYKOcsgo joined the team back in 2017, he ignited immediate success, with championship campaigns in Mykonos, Budapest and Kiev. When the team needed him the most, he stepped up and carried the weight on his shoulders, which we couldn’t be more thankful for. pic.twitter.com/khurgPU1N8

Finnish star Miikka ‘suNny’ Kemppi also stated: “Parting ways after one and a half years and 19 offline tournaments is not easy but sometimes a few steps back can be multiple steps forward. There are no hard feelings or any bad blood inside the team, we just drove ourselves into a situation we couldn’t get out of and something had to change.”

suNny added: “It was the most successful run for all of us and I hope that this will change the careers of all of us for the better. Looking forward to a new and fresh chapter now, where we can be consistent contenders for titles again.”

The move leaves Mouz with two roster spots to fill as only Tomas ‘oskar’ Stastny, Robin ‘ropz’ Kool and Miikka ‘suNny’ Kemppi remain on the active roster – as of writing.

It’s unknown as of now who will replace the benched pair but keep your eyes to Dexerto all the breaking CS:GO news and updates.