Sources: CS:GO AWPer Smooya to try out with Denial Esports

British AWPer Owen “smooya” Butterfield is slated to try out with players from the Denial organization, according to multiple sources close to the player and team.

It was announced today by BIG that smooya would be stepping down from their active roster, with Johannes “nex” Maget taking his spot.

In a twitlonger that smooya published, he didn’t go into detail about why he chose to step down but thanked the team for the experience.

At the end he explained, “My main focus would be wanting to move to America full time so I can really work on my craft and have 0 distractions outside of the game.”

Smooya is still under contract with BIG, but sources tell Dexerto that BIG are motivated to move on and will let him go for a reasonable buyout price. 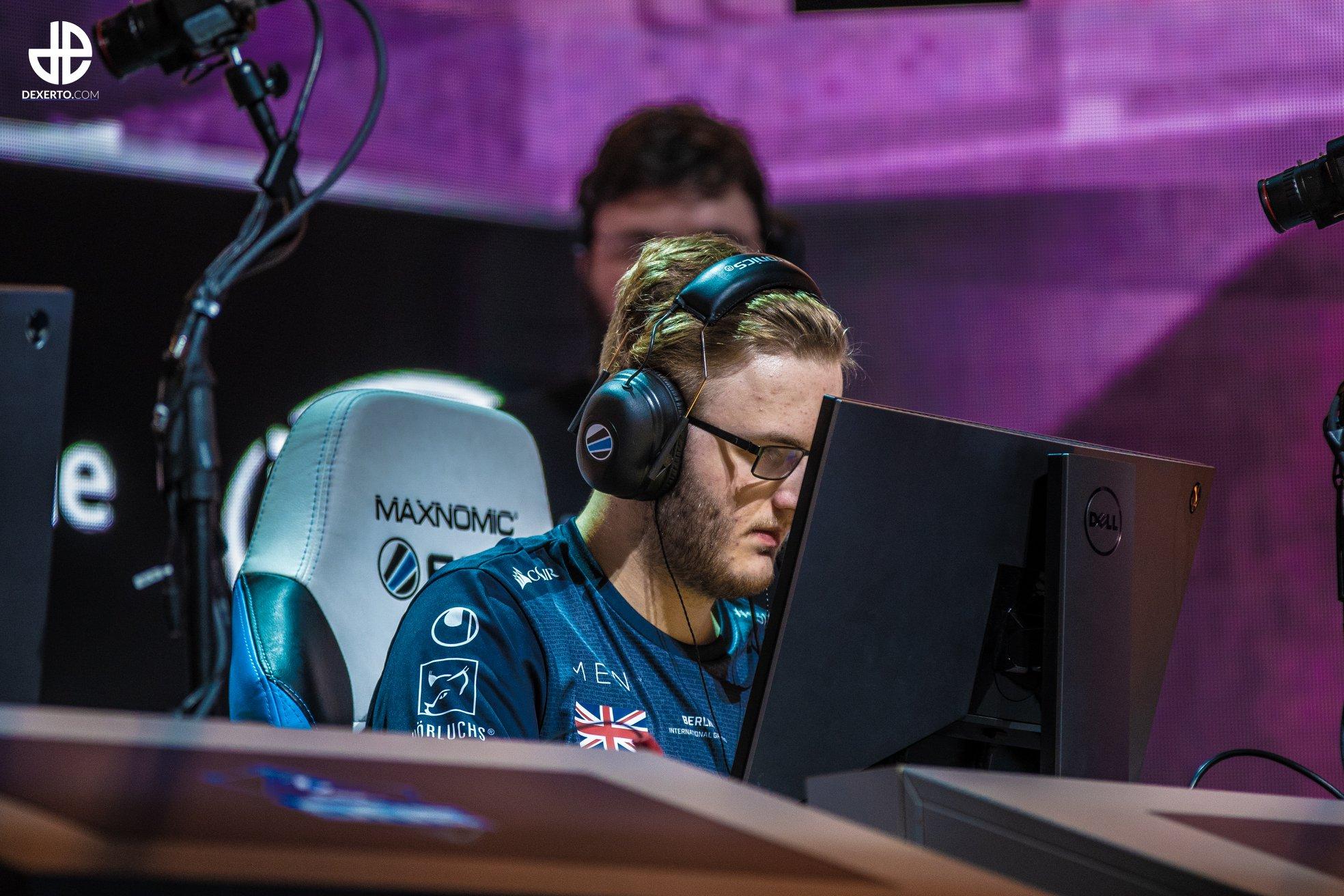 The South African players of Denial transitioned from the Bravado organization late last week, in a move that surprised many. Prior to the move, the team started a crowd-funding campaign named “Project Destiny.”

The goal of the campaign was to allow the team to continue competing in North America, where they had played for about a year. Despite having an agreement with a sponsor to fund the remaining 40% of the campaign goal, the players chose to move on anyway.

With the move, they parted ways with Dimitri “Detrony” Hadjipachali who chose not to take the offer from Denial.

Could we see this in the near future for smooya?
[ad name=”article4″]

Denial currently hold a spot in ESEA Mountain Dew League and will look to retain that spot until next season, where they will attempt to qualify for Season 10 of ESL Pro League.