Former OpTic Gaming star Óscar ‘mixwell’ Cañellas is reportedly set to reunite with two of his former teammates as a stand-in for the reigning Major Champions, Cloud9.

Mixwell left OpTic Gaming in February of 2018 after almost two years with the North American organization but the Spanish star has struggled to find a permanent home ever since.

He joined G2 Esports on a trial basis in March but the organization eventually decided to overhaul the CS:GO roster completely following some sub-par results – allowing Richard ‘shox’ Papillon to assemble a new trial team.

Now, according to reports from Rush B Media, mixwell could potentially have the opportunity to reunite with two of his former OpTic teammates, Tarik ‘tarik’ Celik and Will ‘RUSH’ Wierzba, as a stand in for Cloud9.

Cloud9 has been looking for a new permanent fifth since deciding to bench Pujan ‘FNS’ Mehta in May, and it looks like the reported talks with G2’s Nathan ‘NBK-’ Schmitt have now stalled.

With this in mind, it looks like mixwell will be playing with the North American team at ESL One: Cologne and ELEAGUE Premier. Whether this could eventually result in a permanent position with the team is currently uncertain. 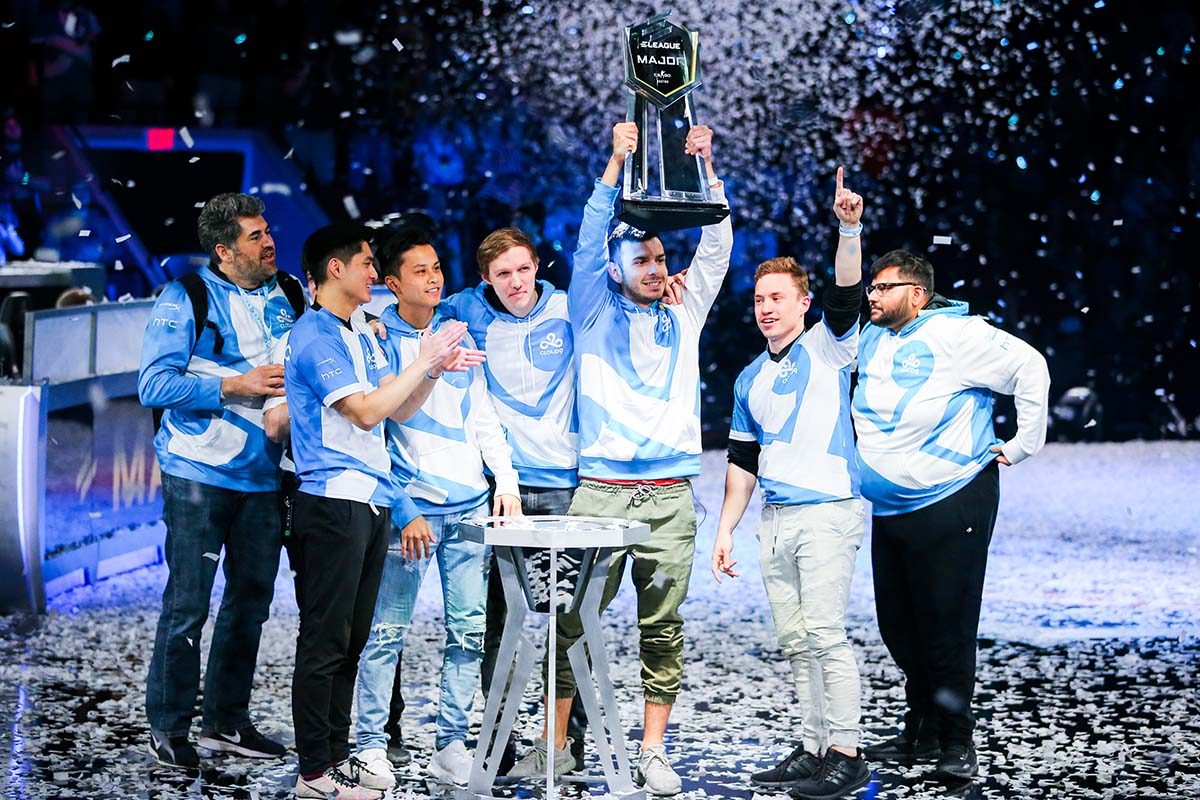 The Cloud9 players have struggled to regain their ELEAGUE Boston form.[ad name=”article3″]

Mixwell, RUSH, and tarik had some impressive results during their time with OpTic Gaming, including the stunning ELEAGUE Season 2 victory over Astralis in 2016.

RUSH and tarik are now the reigning Major Champions but the Cloud9 players have struggled to repeat their ELEAGUE Boston 2018 success since losing Jake ‘Stewie2K’ Yip to SK Gaming in March.

Mixwell’s reported stand-in stint with the team will be a big opportunity for both parties to get their 2018 CS:GO season back on track.