LIRIK dishes out scathing review of “noob cheater” in CSGO

Saqib ‘LIRIK’ Zahid spent some time on stream going through some cheating cases in CS:GO’s Overwatch tribunal system, before stumbling across the worst “noob cheater” in the game’s history and giving them a scathing review.

Game developers like Valve develop their own anti-cheat software to try and catch hackers in action and ban their accounts. However, sometimes it comes down to the community to make the verdict.

The murky cases of CS:GO hacking get pushed onto the Overwatch system, where high-ranked players can vote on whether a player was hacking or not.

It can lead to some amusing moments for streamers like LIRIK, who go through the cases with their chat, finding the most blatant cheaters mixed in with the salty enemies. 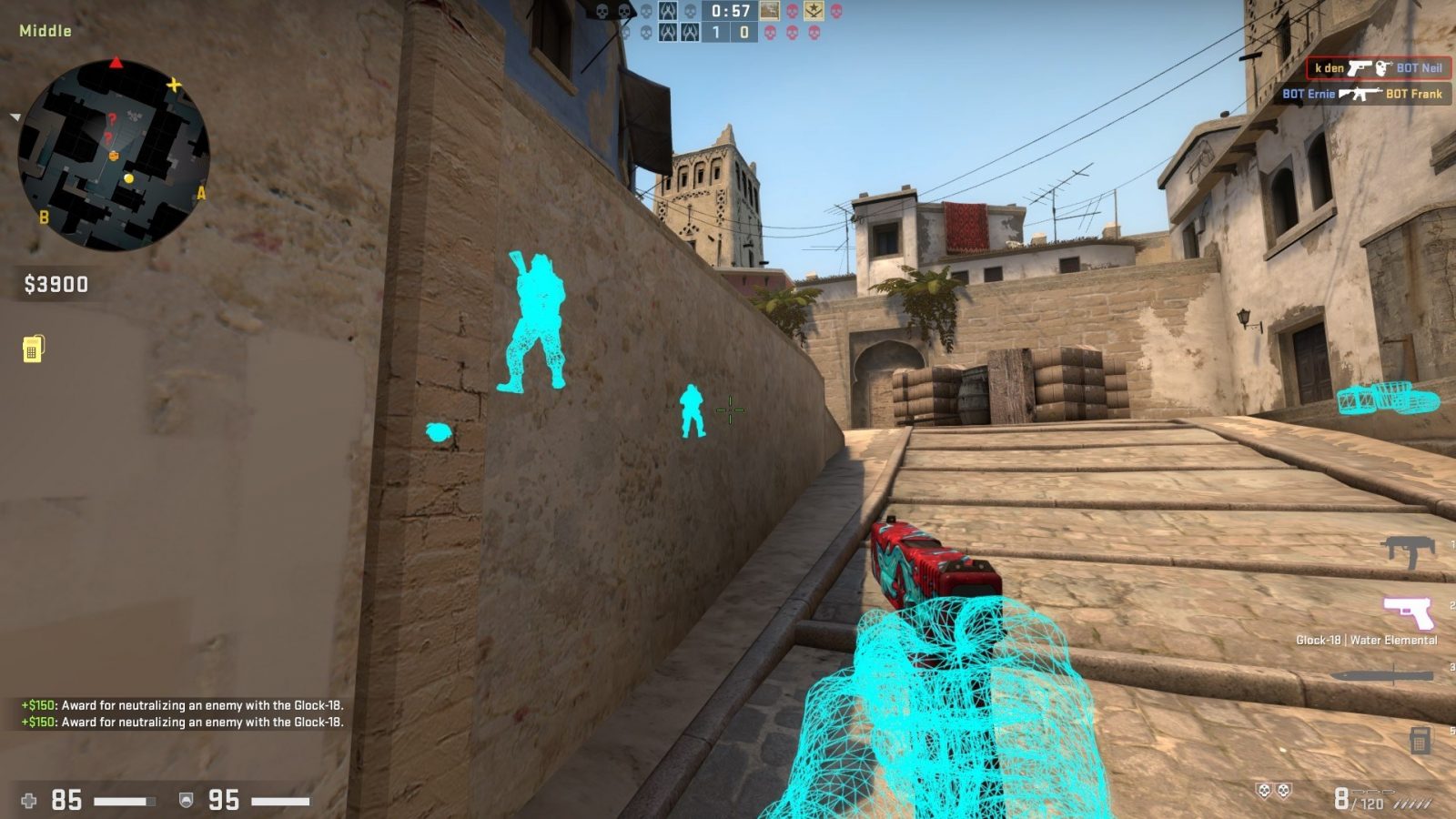 Hacking is as common in CS:GO as any other online game.

While scrubbing through some cases on January 7, LIRIK stumbled across an obvious wallhack and aimbot user decimating the enemy on Dust II. The cheating was painfully noticeable, even with the little tweaks the hacker tried to use to hide it somewhat.

That didn’t stop the streamer from giving the hacker a verbal beatdown on stream, labelling them as quite possibly CS:GO’s worst cheater.

“This poor guy here, this is what you call a noob cheater here, in his natural environment,” he said. “This poor noob cheater boy, he tries to blend in but the problem here in this scenario is that his aimbot is too strong.”

While the cheater would make unbelievable spray transfers and hit crazy headshots, they tried to throw his teammates ⁠— and ultimately the Overwatch tribunal members ⁠— off their scent. It failed miserably.

“Even though he acts like ‘oh my god, oh no, I’m a noob, look at me,’ the problem is his aimbot, the knob is turned up to 10, while his sneakiness level is on like four trying to blend in,” LIRIK said.

The streamer used an analogy to try and describe it, comparing the hacker trying to fit in with his teammates like a penguin who guzzled a bit too much fish.

“This guy is a noob,” he said. “He’s trying to blend in, acting. You know like a group of penguins? He’s trying to act like the other penguins, but this motherf**ker ate way more f**king fish than he lets on. He’s just chilling though, he’s acting.” 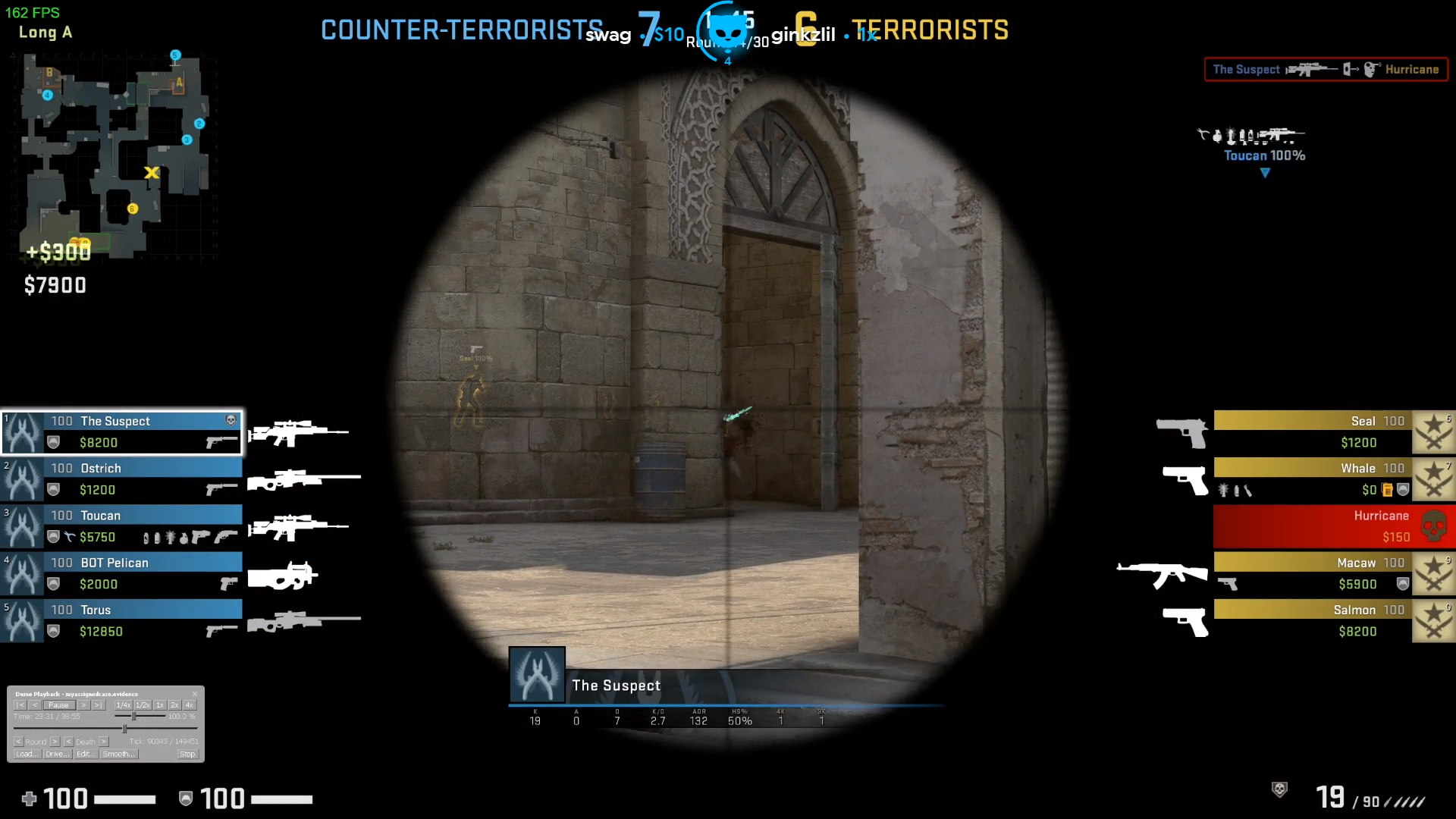 The cheats were so obvious all LIRIK could do was laugh and crack jokes.

LIRIK’s chat was having a field day with the obvious cheater too, even making a reference to the hacker’s superior gaming chair and gaming socks giving him the edge moreso than hacks.

It was an open-and-shut case, with the streamer submitting his vote to try and get the hacker taken off CS:GO’s servers.

More than losing their account though, the hacker’s pride and ego would have also been smashed to smithereens after being labelled as quite possibly the game’s worst cheater.