Some of the world’s best CS:GO teams are set to clash once again at StarLadder’s StarSeries i-League Season 8.

Offering a $500,000 prize pool, StarSeries Season 8 will see sixteen teams fight through one of the most rigorous formats on the circuit to claim the lion’s share.

While the top two ranked teams in the world – Astralis and Team Liquid – are absent, StarSeries will give an opportunity for several other top teams to establish themselves as the top contender with that pair.

Both ESL One New York champions Evil Geniuses and DreamHack Masters Malmo champions Fnatic are in attendance, while the likes of Na’Vi, Vitality, Ninjas in Pyjamas and MIBR all get to show off their new rosters once again. 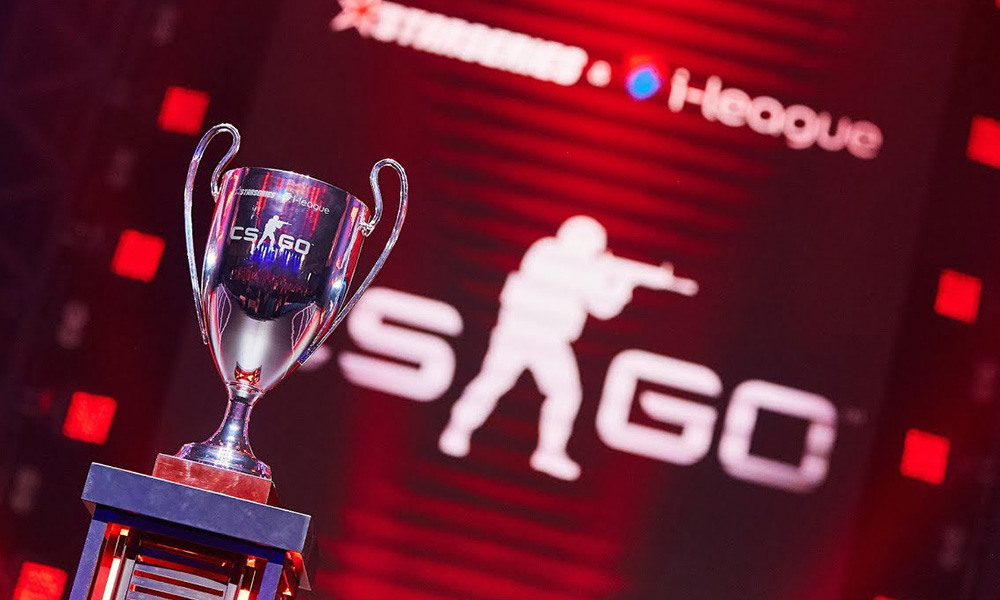 The sixteen teams competing at StarLadder StarSeries Season 8 have been divided into two groups, each of which will feature a double elimination bracket. The top four teams from each bracket will advance to the playoffs.