HLTV reveals which CS:GO pros narrowly missed out on Top 20 of 2018 list

With HLTV in the midst of counting down the best players of 2018 in their yearly Top 20 list, it’s a perfect time to look at which players fell sort of receiving the special honor.

HLTV’s Top 20 list, while not affiliated with Valve, is often seen as the definitive ranking of CS:GO players year after year.

With so much CS:GO talent out there, though, there’s no way to include everyone which means there will always be some notable exclusions from the list. 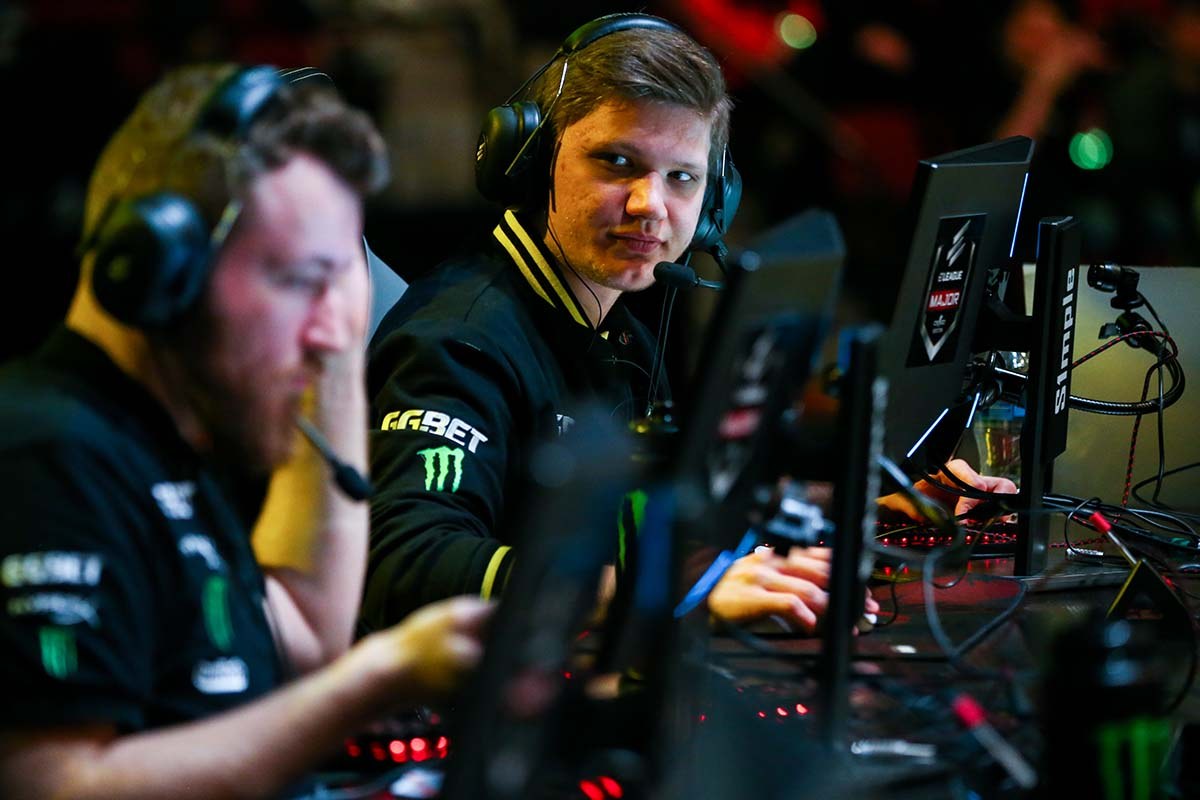 Oleksandr ‘s1mple’ Kostyliev is a lock to make the Top 10, if not top the entire list once it’s fully revealed.

Now that the list has reached its halfway point, HLTV co-owner Petar Milovanovic decided it was time to let fans know which players just missed out on the Top 20 this time around.

While Milovanovic listed a total of nine players who came the closest to cracking into the prestigious list, there were two who came the absolute closest.

NRG Esports’ Ethan ‘nahtE’ Arnold and Natus Vincere’s Egor ‘flamie’ Vasilyev came in at 21st and 22nd, respectively, after both performing incredibly well throughout the season.

Since we've reached the halfway point of the Top 20 series, it's time to reveal who ended up on the cusp of the list:

and then in a looser order:

Perhaps the biggest surprise came with the revelation that MIBR’s Tarik ‘tarik’ Celik was not one of the remaining 10 players on the list.

The exclusion comes despite tarik having won the Major MVP for his performance with Cloud9 at the ELEAGUE Major: Boston 2018, making this the first time a Major MVP winner has not made the HLTV Top 20 list in that same year. 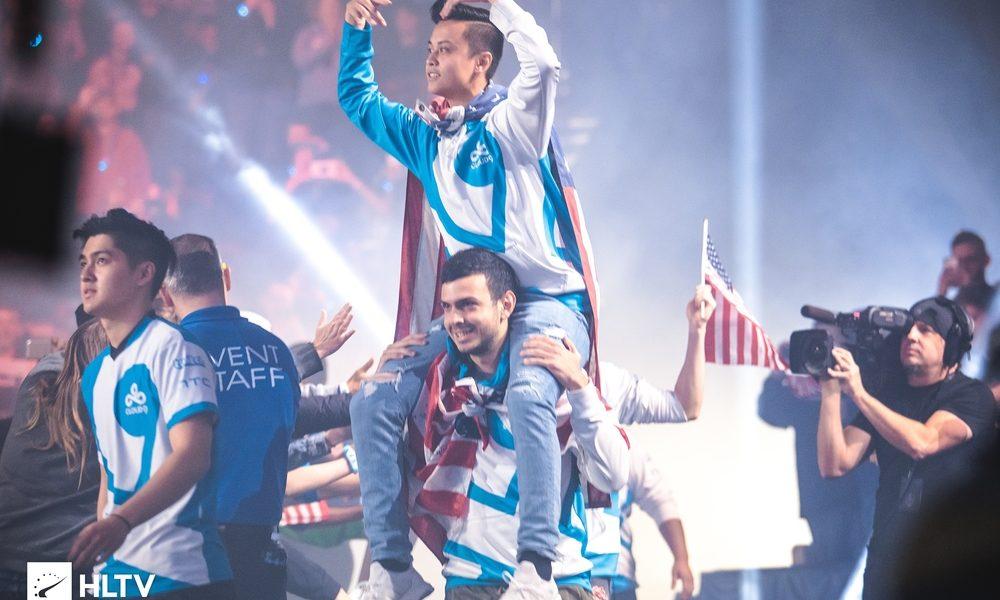 Jacky ‘Stewie2k’ Yip and tarik taking the stage prior to their upset win over FaZe Clan in the grand finals of the ELEAGUE Major: Boston 2018.

With 10 players left to go on the countdown, there will no doubt be even more surprises along the way.