The EPL finals is one of the biggest events on the CS:GO calendar, with an offline regular season having already been played to determine the 16 teams in attendance, and $600,000 on the line.

Glory and prize money aren’t the only incentive for success at the EPL Season 10 Finals, however – the event also counts towards Season 3 of the Intel Grand Slam, which itself offers a $1,000,000 bonus prize.

As it stands, four teams – Team Liquid, Evil Geniuses, Fnatic, and Astralis – all have one win towards the four required for the grand slam, and with all four teams in attendance at the EPL Season 10 finals, each has a chance to take the lead in the competition. Meanwhile, the winner of EPL Season 10 will also receive a direct invite to IEM Katowice.

Here’s everything you need to know to catch all the action at the ESL Pro League Season 10 Finals.

For the group stage, the EPL Finals will run two streams, with two matches occurring at any given time. Only one stream will be used for the playoffs.

Teams have qualified to the event through the offline regular season stages, with eight teams qualifying from Europe, six from North America, and one each from Oceania and Asia.

The finals will begin with a group stage, with the sixteen teams separated into two groups. Each group will play a double elimination bracket, with best of ones used for the first round and best of threes for all subsequent matches. Three teams from each group will advance to the playoffs. 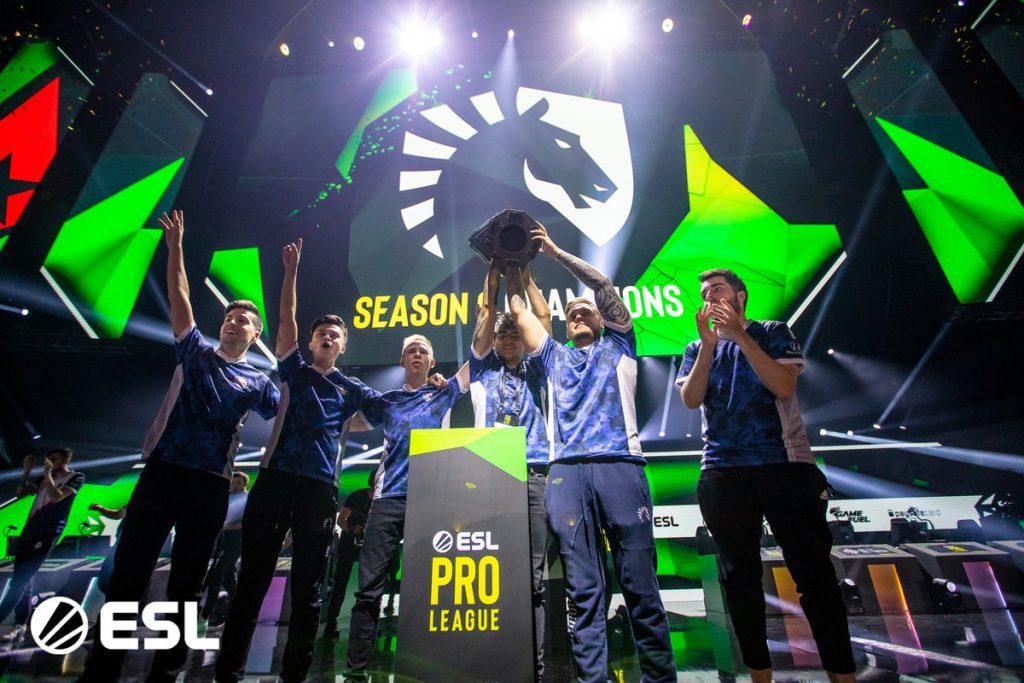