CS:GO: Upsets galore and broken curses as DreamHack Winter and SuperNova Malta come to a close – Results and recap

Sunday, December 2, marked the conclusion of the DreamHack Winter and SuperNova Malta events in Counter-Strike: Global Offensive. Here’s what happened.

DreamHack Winter, once one of most prestigious events on the CS:GO calendar, has become something of a sideshow in recent years, but the inclusion of teams like OpTic, G2 and ENCE ensured that there was still a good deal of interest in the $100,000 competition.

Unfortunately for OpTic and G2 fans, neither team even made it out of Group B as the South African side of Bravado Gaming shocked everyone by posting a 2-0 record. OpTic failed to win a single match and ENCE bounced back from a 16-14 loss against G2 to defeat the French team 2-0 in the Group B diecider. 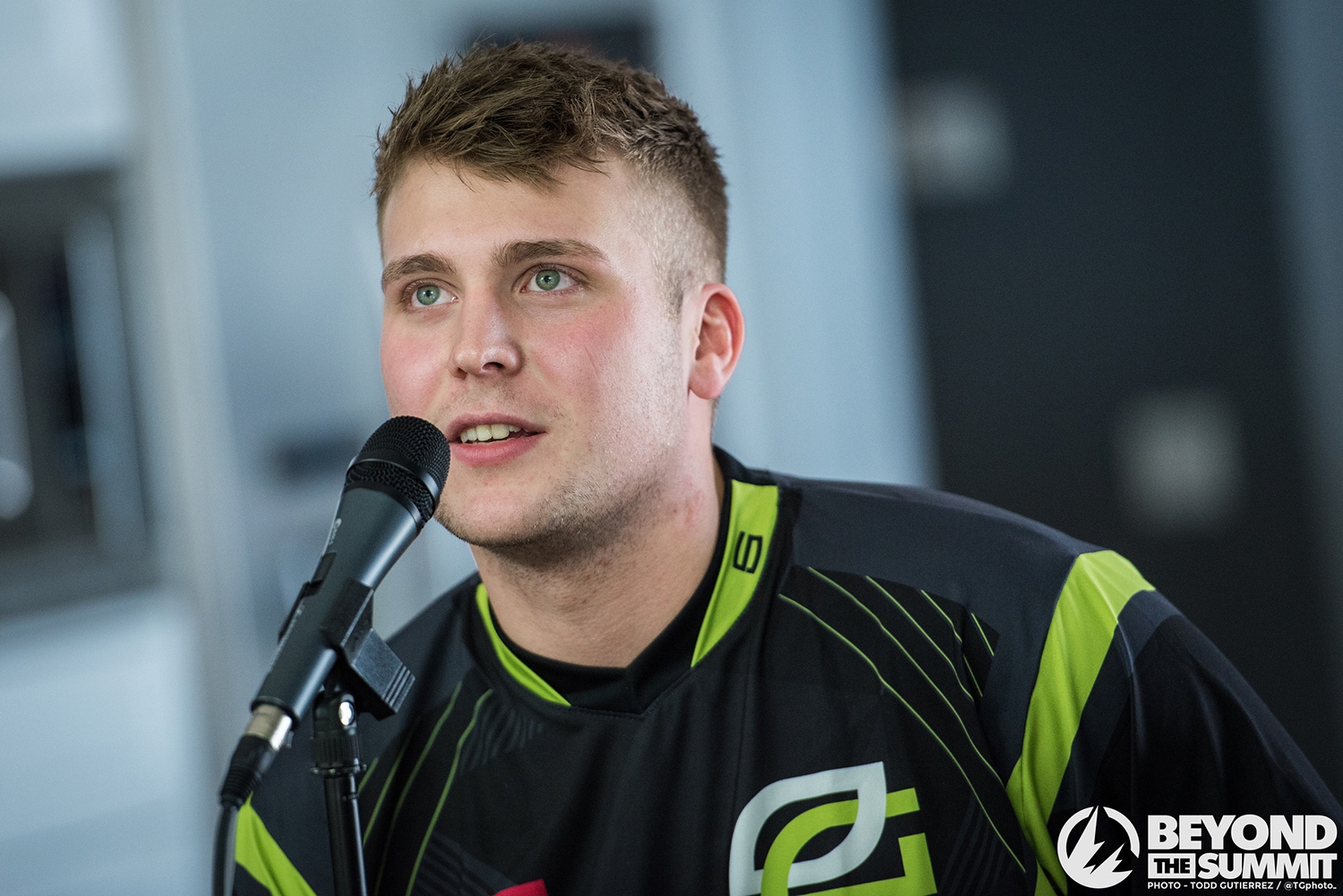 Group A also had its fair share of surprises as x6tence Galaxy beat both compLexity and LDLC to secure a playoff spot along with Heroic. However, neither Group A team proceeded any further as x6 fell to Bravado and ENCE blew past Heroic.

The Grand Final saw fan favorites ENCE finally put an end to the impressive run of Bravado with a convincing 2-0 victory. The Finnish team once again relied heavily on veteran AWPer Aleksi ‘allu’ Jalli and 16-year-old sensation Jere ‘sergej’ Salo throughout the tournament.

Over in Malta, the $150,000 SuperNova event didn’t throw up nearly as many surprises, as Virtus.Pro, Kinguin, TyLoo and Gambit were the four teams to be eliminated in the group stage.

The North American sides of NRG Esports and Team Liquid were in fine form all weekend and NRG dispatched HellRaisers convincingly in their semifinal match. 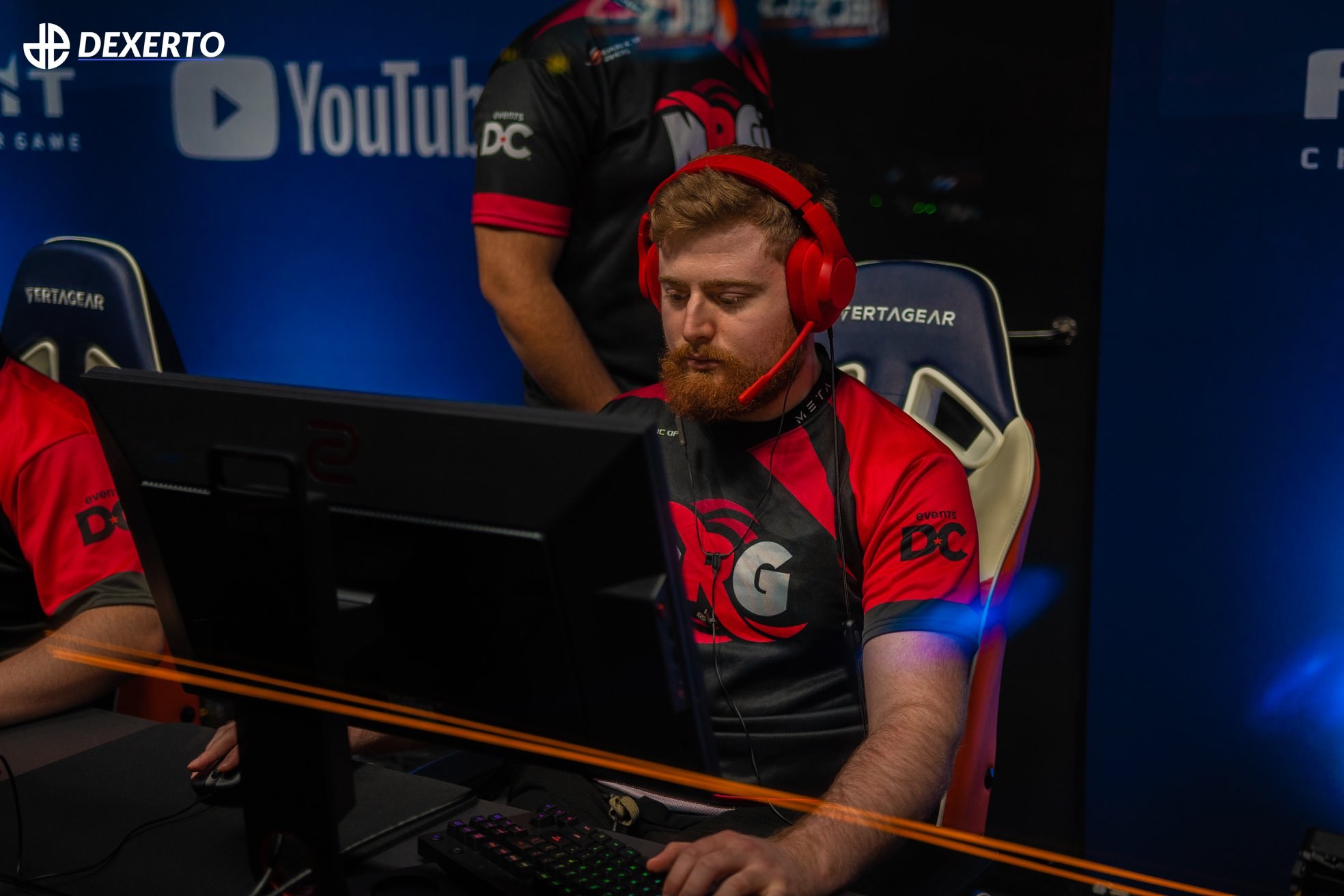 NRG Esports struggled in the domestic matchup against Team Liquid.

On the other side of the bracket, Team Liquid’s firepower eventually overcame a plucky performance from the BIG players, confirming an all-American final.

After a rough few months and the constant question of choking in finals hanging over their heads, the Team Liquid players looked determined in the Grand Final match, blowing past NRG 16-4 in map one.

Keith ‘NAF’ Markovic was in particularly good form, leading Team Liquid to a much closer 16-14 win on the second map in order to secure the 2-0 victory. In the third place decider match, BIG defeated HellRaisers 2-1. The win is the first since cs_summit 2 for Team Liquid and breaks their curse of six Grand Final losses without a victory.

The eyes of Counter-Strike fans will now be on the ESL Pro League Season 8 finals, which will begin on December 4 in Odense, Denmark.

Team Liquid, BIG, HellRaisers, G2 and NRG will all be in action once again, but Astralis are sure to be favorites to take the title.