Even though roster locks for the next CS:GO major was on January 1, mystery still abounds for who the fifth and final player on FaZe Clan’s team will be, until a pro player has seemingly offered that exclusive nugget of information on stream.

FaZe Clan has been a dominating force in CS:GO since it entered the esport, but since benching and then loaning away Finn ‘karrigan’ Andersen to Team Envy the search was on for a promising talent to fill the void. 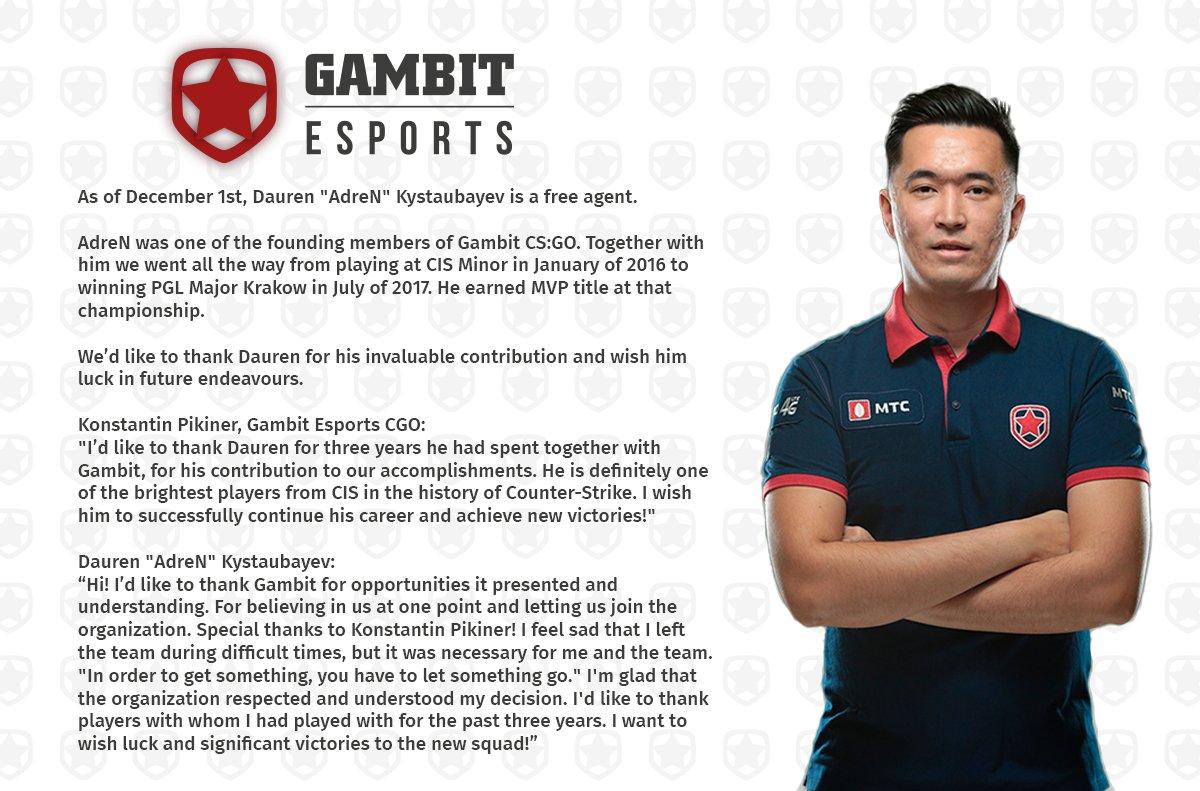 Seized was playing a FACEIT match with other top names in the game when fellow Russian Dmitry ‘hooch’ Bogdanov asked him who the final member of FaZe would be.

At no hesitation and with a nonchalant candor, seized casually dropped the news that AdreN would be the final piece for FaZe’s team going into the major.

Both Gambit Esports and AdreN announced that he was a free agent on December 1, which was met with resounding surprise and eager anticipation for where the 28-year-old would go next.

On December 31, AdreN tweeted an upbeat message for the outlook of 2019 during the height of speculation for Faze’s last roster member due to the roster lock on the following day.

Faze Clan has yet to make an official announcement although it is expected to come soon as the team will reprise their role at the IEM Katowice Major 2019 on February 20.