X-kom were 4-8 down against Nemiga on Vertigo, when the insane play happened, much to the surprise of the casters and the watching Twitch chat. 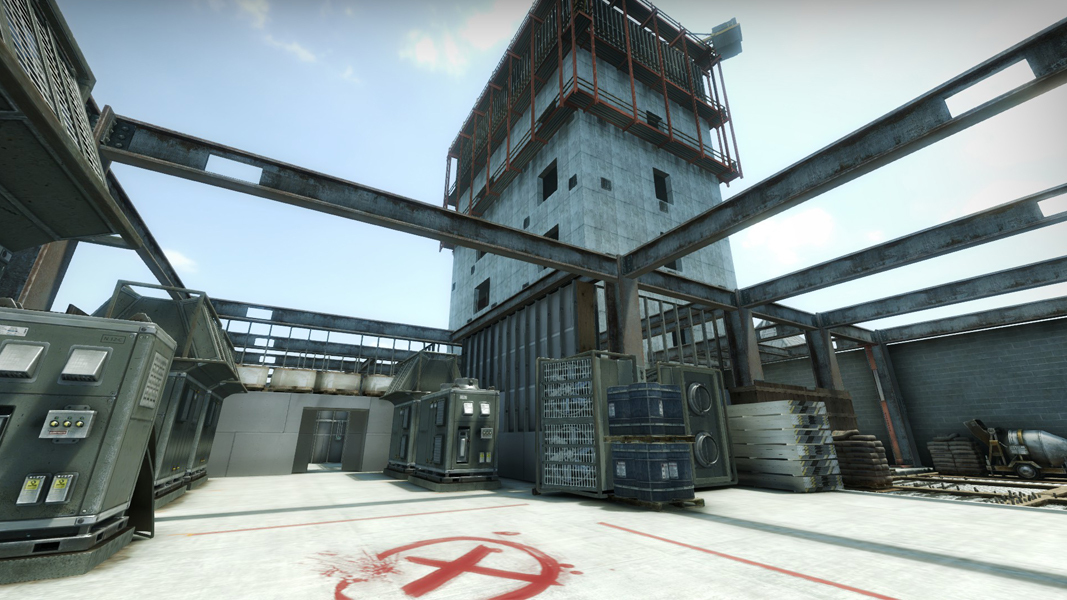 Vertigo replaced Cobblestone as a competitive CS:GO map back in March 2019.
[ad name=”article2″]

CS:GO, much like many other FPS esports, has a specific spectator mode in which enemy outlines are visible to the viewer, so they can better contextualize events and understand the set ups the teams are using. The professional players are not able to see the enemy outlines in the same way the viewers are.

STOMP had a sniper rifle out in the thirteenth round, and perfectly lined up a ‘wallbang’ shot on a Nemiga opponent, all the way through elevators, firing two shots, hitting the first and only narrowly missing the second after the enemy began to retreat.

If this wasn’t crazy enough, STOMP then re-positions, and perfectly lines up another shot through a different wall. Both the players he tagged escaped with their lives, but on considerably less health than if he hadn’t hit the back-to-back blind shots.

The insane play was clearly a shock to the casters, who responded animatedly, shouting STOMP’s name and expressing their disbelief.

The Twitch chat responded in typically hilarious fashion, with many spamming ‘VAC’ – in reference to ‘Valve Anti-Cheat’ – the in-game system deployed by developers Valve Corporation to combat cheating players. This was of course done jokingly, as STOMP’s impressive wallbanging ability seemed only understandable through illicit activity.