Team Liquid were one of the favorites going into the event, having dominated in 2019 and maintained their place at the summit of the CSGO world rankings after a disappointing 5th-8th place finish at the StarLadder Berlin Major.

However, things couldn’t have started worse for them in Malmo as they were completely destroyed by one of the perceived weaker teams at the event, OpTic Gaming. 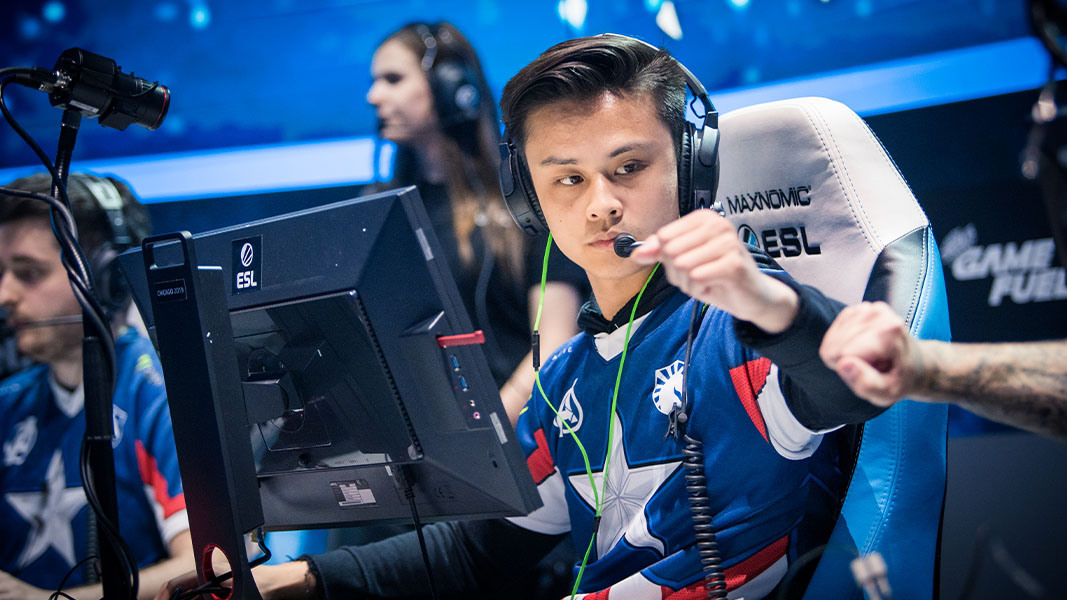 Team Liquid struggled to do anything against OpTic.
[ad name=”article2″]

The Danish team got off to a flying start and were able to keep up the pressure throughout, with veteran in-game leader Mathias ‘MSL’ Lauridsen putting in one of his best individual performances since claiming MVP at last year’s Dreamhack Masters Stockholm event to shut down Liquid.

The first half ended up being a completely one-sided affair with Liquid managing only one measly round while struggling to find anything, and even being embarrassed by a sneaky ninja defuse from Nikolaj ‘Niko’ Kristensen.

Team Liquid attempted to mount a comeback during the second half and put up a solid fight, managing to win six in a row before MSL stepped up yet again, securing a crucial entry kill to break the number one team in the world.

OpTic now move on to the upper match of their group and will face off against Natus Vincere on October 2 for a guaranteed place in the playoff stage.

If they are able to keep up their impressive form then they should be able to take down the famous CIS side, however, no two matches of CSGO are ever the same.