What are the new X-Ray scanners in CSGO? Everything you need to know - Dexerto
CS:GO

What are the new X-Ray scanners in CSGO? Everything you need to know

Valve has introduced a new x-ray scanner for French Counter-Strike: Global Offensive players who want to open cases amid a gambling law crackdown on in-game loot boxes. Here’s what you need to know about them.

In recent months, governments around the world have been cracking down on gambling in video games through opening cases, packs, and loot boxes in a wide variety of titles.

Countries like Belgium and the Netherlands are unable to purchase casino chips in GTA Online or open cases from Counter-Strike: Global Offensive due to these new laws, but Valve has found a way for their neighbors in France to keep on doing so in the form of a new x-ray scanner. So, this is what they’re all about. 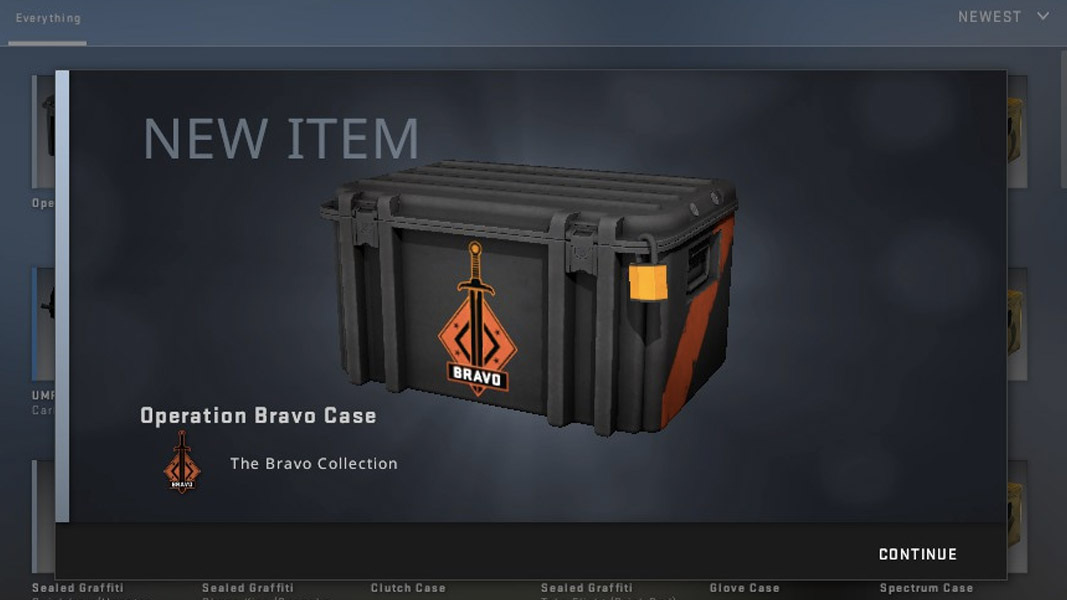 Cases are the easiest way to get skins in CSGO.

These x-ray scanners were introduced in the September 30 update for CS:GO. Instead of a sweeping change, the patch focused on french players. The concept of the x-ray scanning is actually quite simple compared to a normal case opening.

Instead of using a key before knowing what you’ve got, French players have to scan their selected case to reveal the contents inside. After a few seconds, the scanner will show you what you have won and give you the option to claim it by using the keys as normal.

If you don’t like what’s inside though, you can’t bounce from case to case to find the skin or knife that you want. Once the contents of a case has been revealed, the scanner is temporarily locked until the scanned case has been claimed. 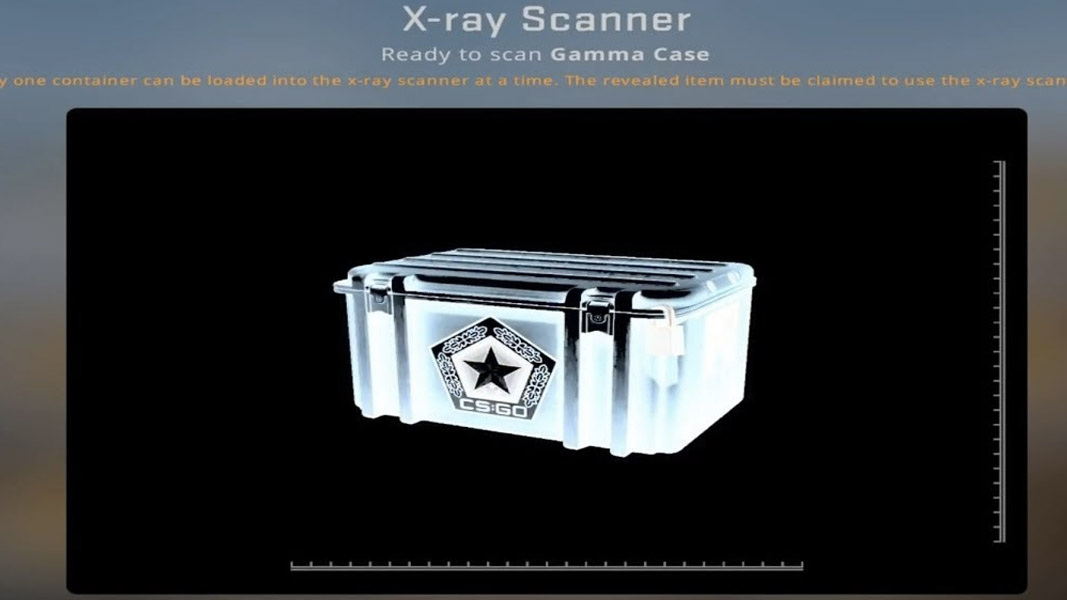 This is how the x-ray scanner appears in-game.

Are there any new CS:GO skins in the X-Ray scanner?

There are exclusive skins to French players under the new X-Ray collection that, as the name might suggest, let you see through the gun itself.

The only one that has been revealed so far is for the P250, which will be the first skin you find when you join the x-ray scanner program. It is also untradable, at the time of writing, so you won’t be finding them on the community market anytime soon. 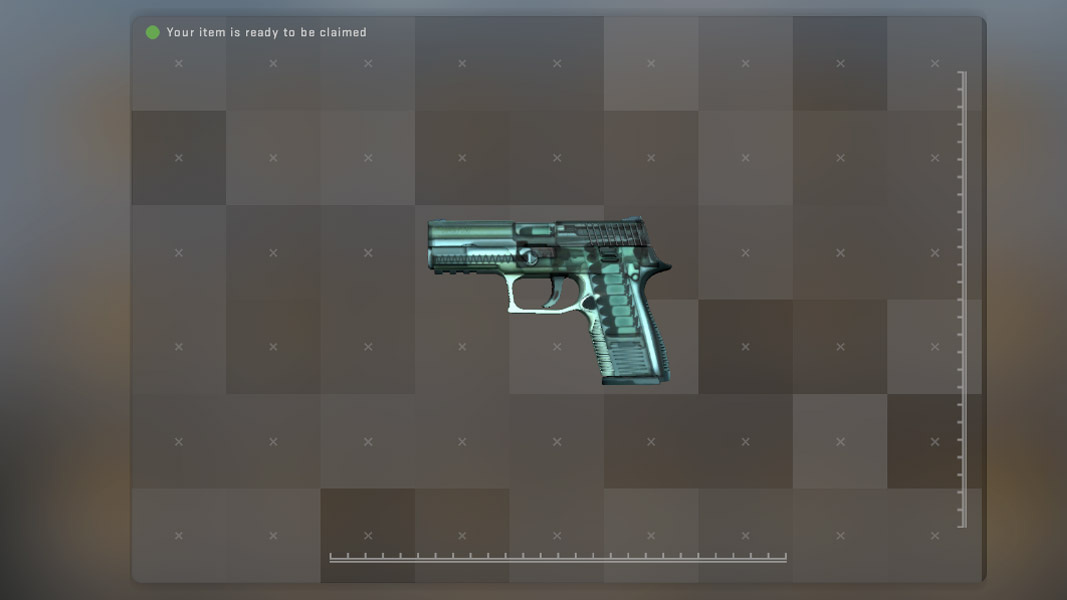 Keeping with the community market, French players are now also unable to purchase cases from there and will, instead, have to trade for them. They can, though, still be sold.

What this means moving forward in relation to free cases from leveling up and completing parts of the Major viewer pass challenges remains to be seen, but Valve will surely cross those bridges when they come to them.