Legendary Counter-Strike professional Christopher ‘GeT_RiGhT’ Alesund has weighed in on the abusive fans drama within the CS scene by sharing a story of his own personal experience.

North, a Danish esports organization, took to Twitter on January 21, to call on the CS:GO community to kick out the hate-filled comments towards teams and players. Many other orgs and players came out in support of North and echoed their sentiments.

Now, Swedish player GeT_RiGhT has joined their call to the community to tone down the hateful comments and abuse towards players. 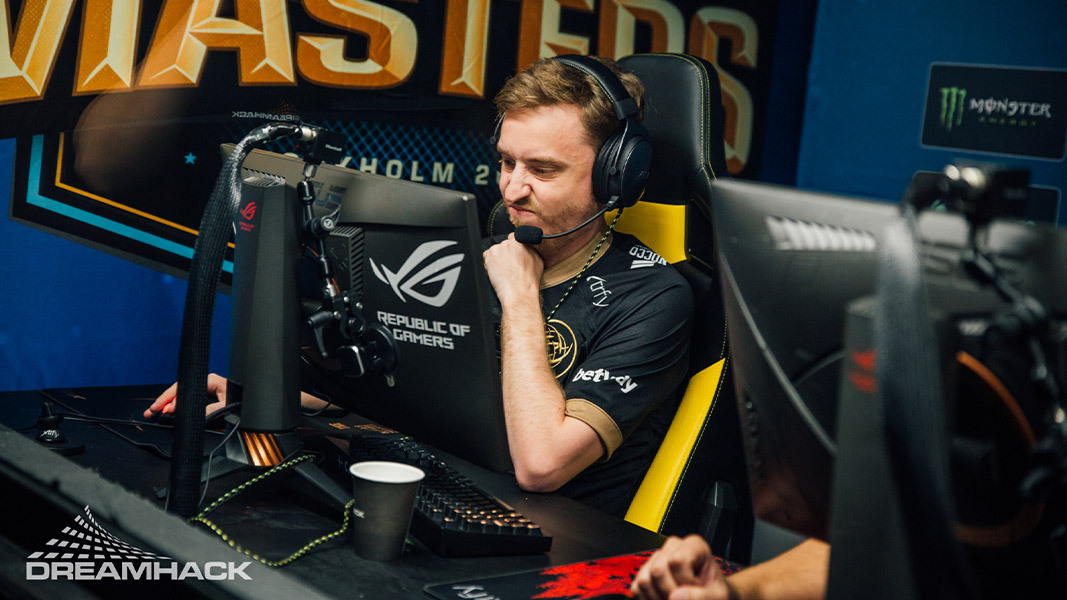 Get_Right has been a CS pro since the 1.6 days.

In a 13-Tweet thread, the Ninjas in Pyjamas legend broke down how, in his early days of playing Counter-Strike, his mother would regularly receive phone calls in the early hours of the morning to the family home from a man looking to speak to GeT_RiGhT.

The Swede explained how the calls became a “routine” for his mother as she would answer the late-night calls and speak to the voice on the other end.

There was a person who called almost every night when I lived with my parents still, around 03/04 in the morning (landline) and asked where I was.

My mother, who was kind enough (not sure still tho) answered every night (she’s like me back then, being up all night)

The calls weren’t from anyone looking to offer GeT_RiGhT a spot on a new team or sponsorship and they sound like they were somewhat sinister. They came from, in his mother’s words,  a “lost man that needed someone to talk to.”

Get_Right also added that: “We live in a world (esport gaming etc) and we all do it for the love of it no? So don’t just wish someone to die because they “lost you money” or you think they are “terrible” because X/Y reason.. it’s never helping. Never.”

I’m gonna stop here since I believed I talked about one thing and another thing that.. made a little no sense?