The newly released battle royale mode for CS:GO, Danger Zone, brings an entirely new spin on the Counter-Strike formula and even longtime pros are having a hard time adjusting.

Danger Zone follows the same basic formula as other games of its genre with a notable size difference in the number of players that occupy a server while also keeping elements from traditional CS:GO matches.

Former Cloud9 pro Jordan ‘n0thing’ Gilbert had just loaded up Danger Zone when he and his stream got an explosive lesson that will come in handy for other players. 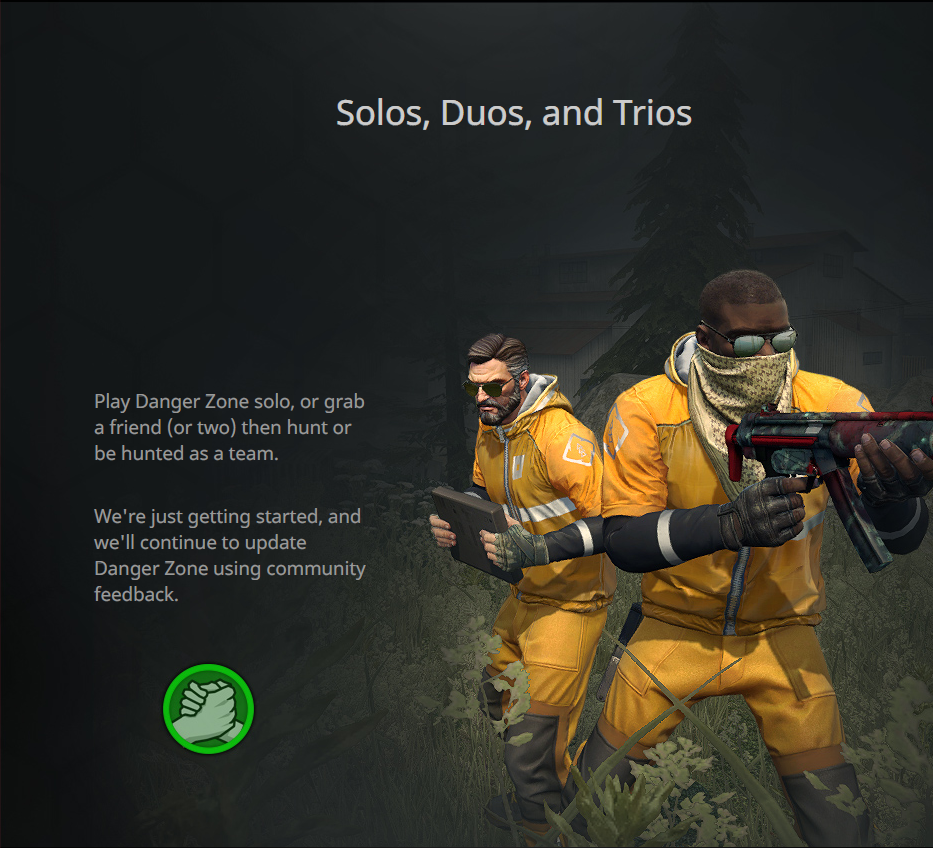 N0thing was in a party with Michael ‘Shroud’ Grzesiek and Tyler ‘Skadoodle’ Latham when he was experimenting on opening a Reinforced Crate.

After not being able to get into the crate, n0thing got the idea of planting C4 and it wasn’t long before he ended up dead.

“I just died! I just blew myself up,” n0thing said in disbelief. “What?! That’s a normal bomb radius?!”

Sitting at 118 health and being relatively far away from the bomb, n0thing clearly felt as though he was safe, having survived many blast radiuses during his pro career.

Turns out the radius of C4 in Danger Zone is a bit different than he’s used to and he was instantly deleted off the map.

It looks like it will take some time for community members and pros alike to get used to Danger Zone, but Valve has said they are looking to update the game based on community feedback.

Along with the update, Valve has adopted a free-to-play model for CS:GO, letting anyone pick up the game and drop into the Danger Zone.