The iconic Cloud9 summer of 2015 roster have reunited in a bid to qualify for the upcoming IEM Katowice CS:GO Major.

The band of former pros, who qualified for Mountain Dew League playoffs during the recent online season, advanced pretty easily through the 99-team single-elimination bracket.

Having returned to competitive play in the ESEA Open, a league for amateurs, Shroud’s squad were just playing for fun, even calling themselves the meme team. However, their line-up has changed since then, with Robin ‘Fifflaren’ Johansson and Tomi ‘lurppis’ Kovanen being replaced by Skadoodle and Silent. Now, the only player missing from Cloud9’s popular 2015 roster is Ryan ‘Freakazoid’ Abadir, who is currently a member of Swole Patrol.

While they might not have expected to get out of the open qualifier, fans were glued to Twitch to follow their progress.

Following a first-round bye, the squad of legendary pros played their way through the 99-team single-elimination bracket, defeating a number of ESEA Advanced, amateur and collegiate teams in a series of one-match games. 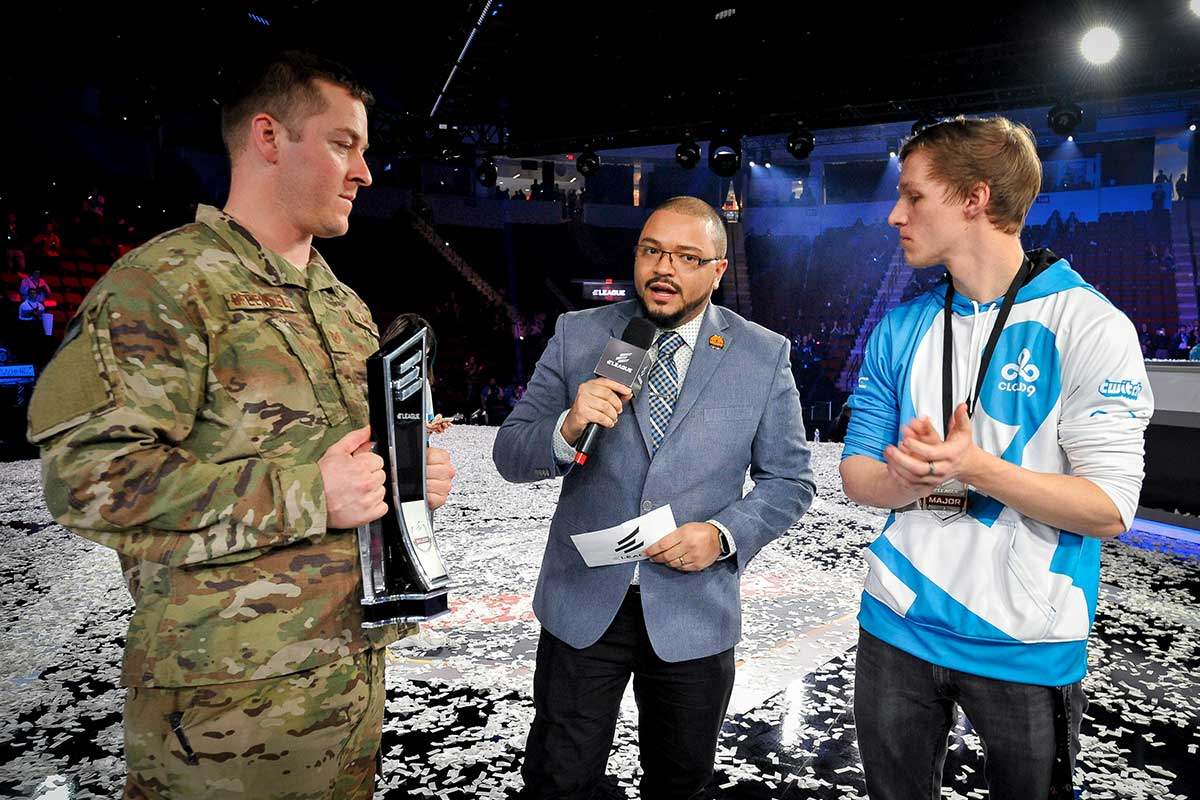 Having made it through to the next stage on November 28, OGC then had to compete in best-of-three maps. However, it was no problem for the comeback kings as they defeated team Hysteria in the quarter-finals 16-5, and then swept team LiviD 2-0 in the semis to secure their place in the Americas Minor closed qualifier alongside Test Takers, another team made up of former NA pros.

The 16-team closed qualifier runs from December 12-14, with six teams advancing to the Americas Minor in Katowice, Poland, which takes place from January 22-26, 2019. The top two teams from the Minor will go through to the IEM Katowice Major, which runs from February 14-March 3, 2019.

OGC face a tough task of making it to Poland, however, as top teams such as NRG, Ghost Gaming and Rogue are looking to advance to the Minor.