Imperial Counter-Strike professional player Matheus ‘bruttJ’ Queiroz has passed away in hospital due to health complications.

The Brazilian CS:GO player had been playing on the starting roster for Imperial after joining from fellow Brazilian team, Reapers.

The 19-year-old won the Up Expo Game under the Reapers banner in July 2019. After facing off against Imperial at the CBCS Season 1 finals in October, he was picked up to join their active roster. 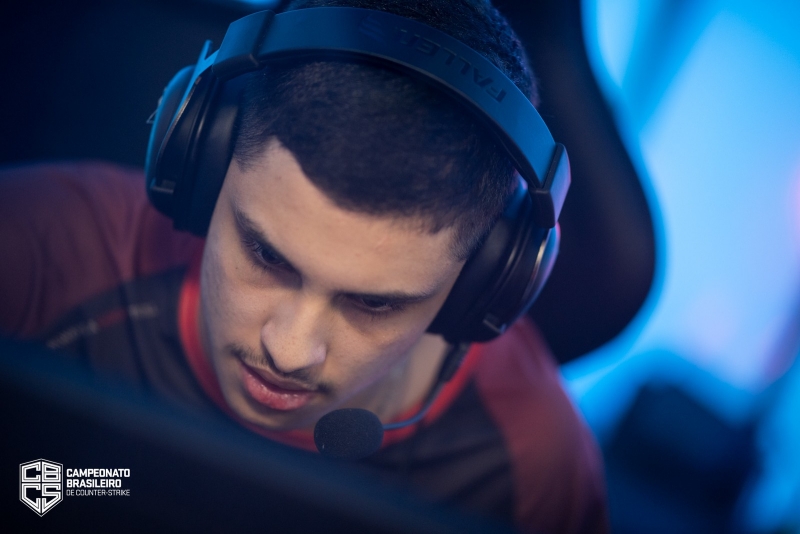 bruttJ was picked up by Imperial from Reapers in November.

Queiroz was recently replaced on the starting lineup by Alef ‘tatazin’ Pereira (from paiN Gaming), after announcing that he had been admitted to hospital in Rio de Janeiro. 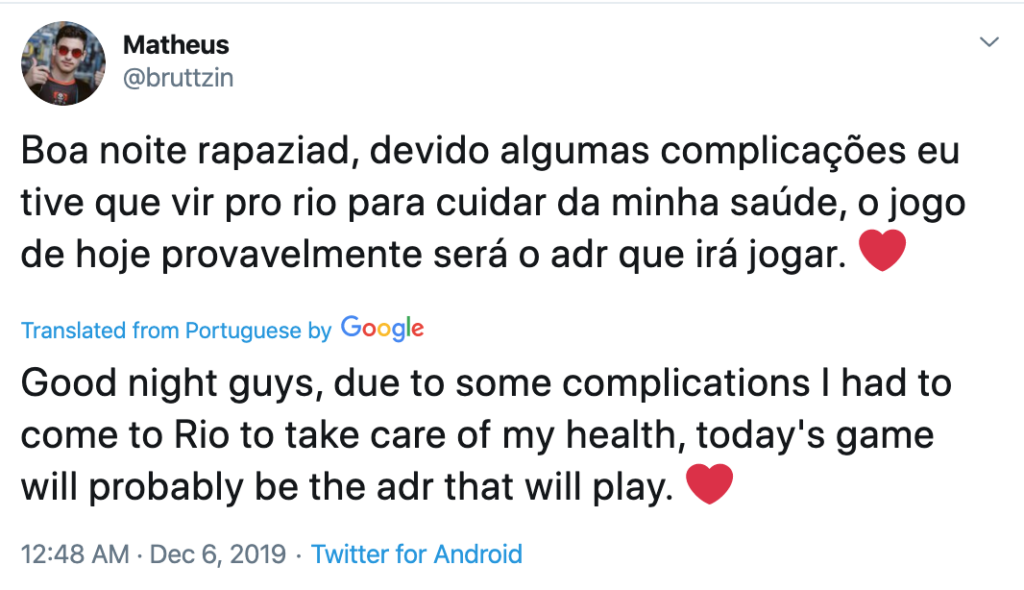 On December 15, Imperial Esports announced that bruttJ had sadly passed away. In the organization’s Twitlonger, it was unveiled that the 19-year-old had been suffering with headaches beforehand, which led to him leaving the team house in Sao Paulo. 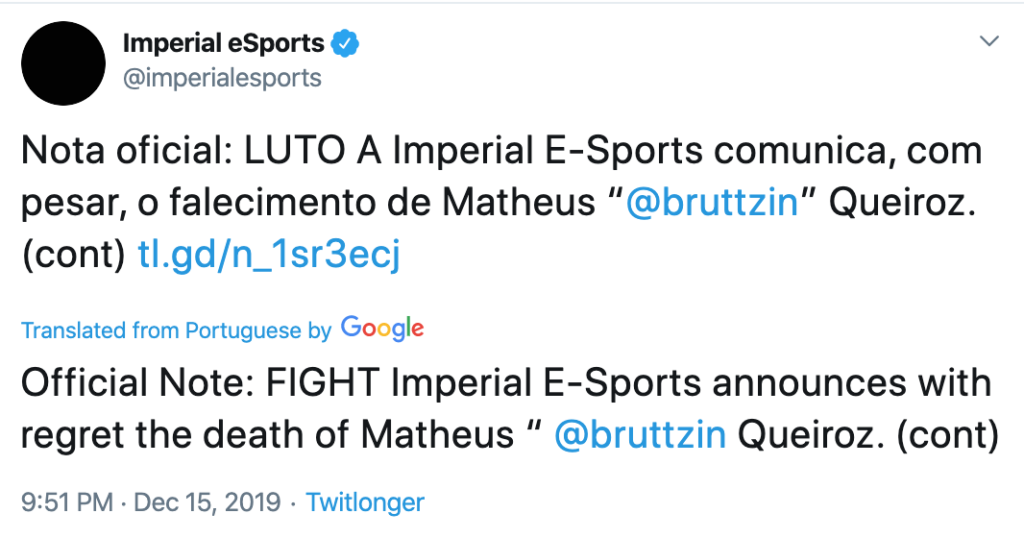 The Imperial pro thanked everyone for their support and well wishes, in what was to be his final Tweet. 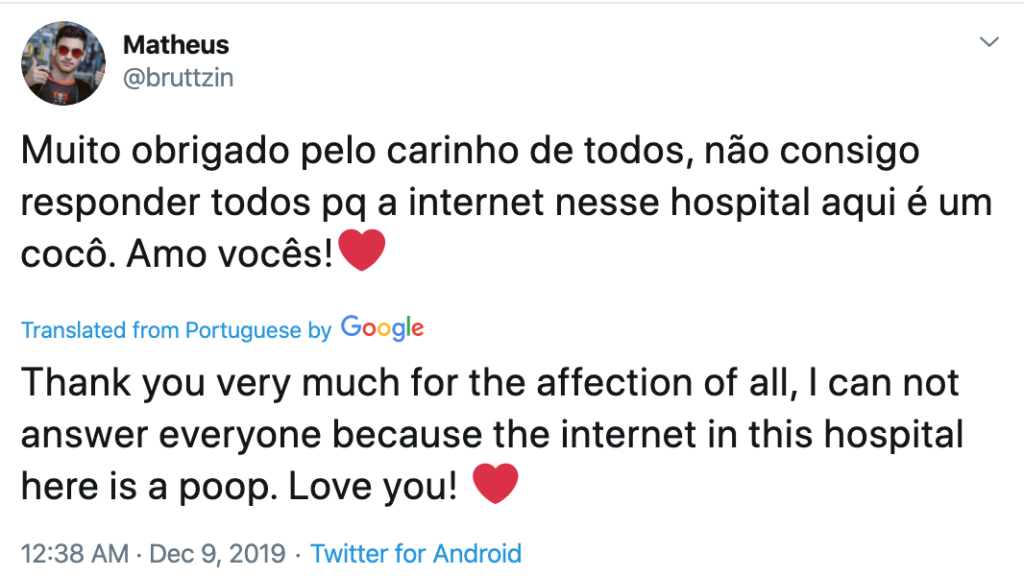 Queiroz was an upcoming talent in the Brazilian CS:GO scene. Serving as both an AWPer and Rifler for Imperial and his former teams, the youngster had a string of accolades to his name. Most recently, bruttJ has led his team to the semi-finals of CBCS Season 1.

Following the announcement of bruttJ’s passing, tributes and respects have been flooding in from far and wide on Twitter.

We’d like to acknowledge and pay our respects to ?? @bruttzin [bruttJ from @imperialesports] who has passed away.

Matheus was known by his teammates as “one of the most talented guys I have ever seen” and we’re very sorry to hear the news. 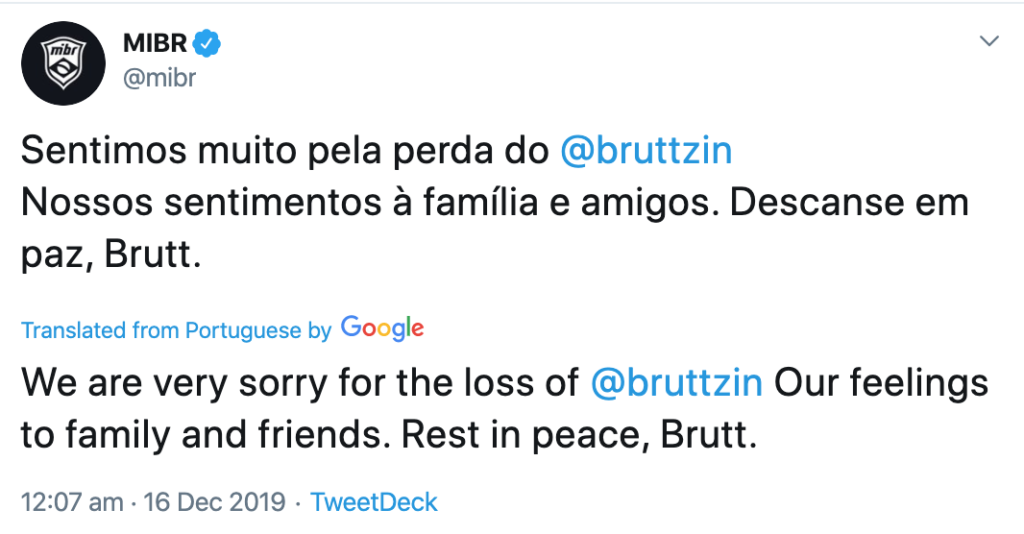 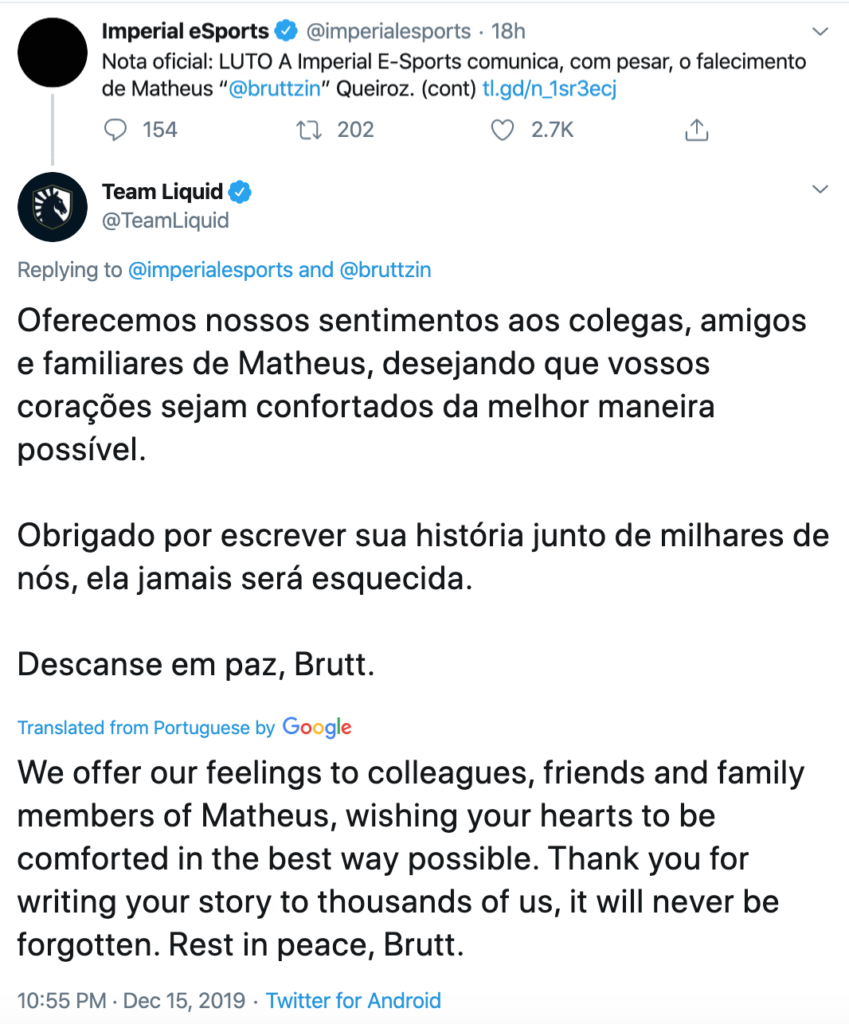 After hearing the news, fellow teammate Dener ‘KHTEX’ Barchfield tweeted “Today is the worst day of my life!” Shrotly after, Barchfield described bruttJ as “one of the most talented guys I’ve ever seen…” 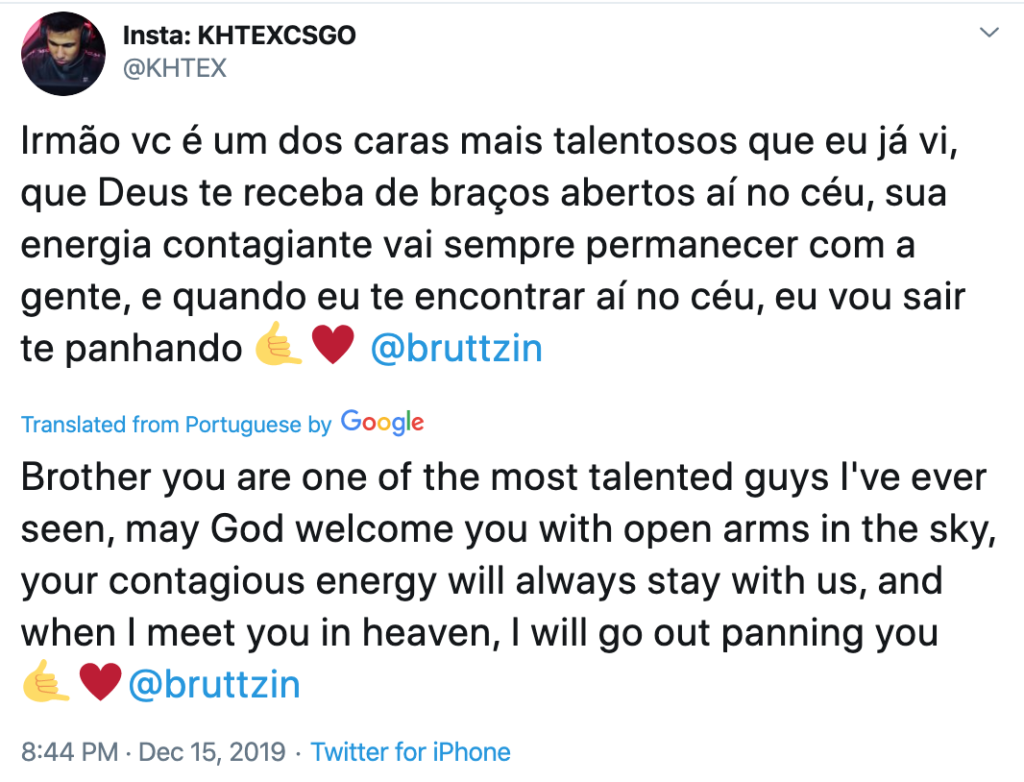 At the time of writing, there is no official information on the cause of death yet according to Imperial Esports’ Twitlonger.