Tournament organizer BLAST shared their thoughts on CSGO events and revealed why some of the best teams are missing from their Premier Spring Series 2020 event.

BLAST are the newest event organizer in CSGO, having hosted the majority of their events in 2019, aiming to bring fresh tournaments featuring the top teams.

However, they were criticized by the community due to their event formats, which featured mainly best-of-one matches. Because of this, many fans and players considered BLAST Pro Series events to be unimportant and less competitive. 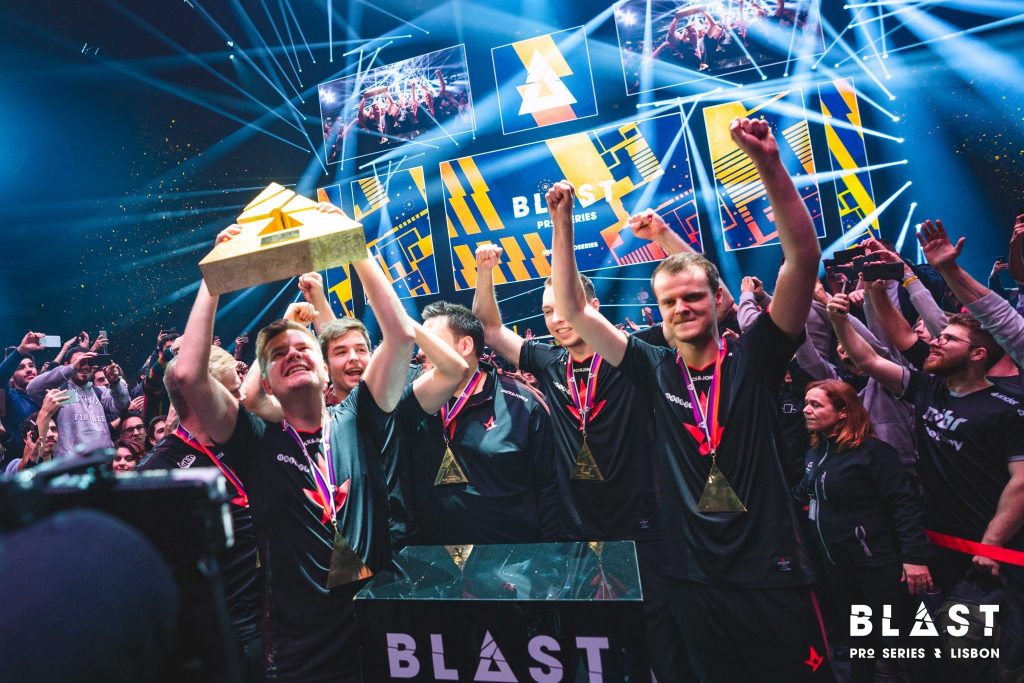 BLAST events feature the best teams in the world.

In an attempt to shake things up, the organizers announced a whole new format named ‘BLAST Premier‘. This format acts like a league, with 12 teams competing with each other over two seasons, with the best of them qualifying for a global final at the end of the year.

With just 12 teams being invited, it was certain some fan favorites would miss out, however, few could expect Fnatic and Mousesports to not be at the event.

BLAST director of product Nicolas Estrup shed some light on the situation in an interview with HLTV. “We couldn’t solely be reliant around what the lineup of a team is right now… the organization behind teams weigh in just as much and maybe even in some cases more because it is a long play.”

He then continued, speaking about the aforementioned teams in particular and why they were not chosen: “It might look like there was a more obvious choice than Complexity, but knowing Jason Lake and knowing the way he operates, the passion he has when he operates, was a positive factor for us.”

It would seem that BLAST did not solely rely on rankings or just teams alone, but the organizations as a whole as they are planning for the long term.

BLAST is heading into a whole new format, and ex-Champions ENCE are not invited.

Their choice is understandable as teams can fall off after a good run, such as ENCE, who were gunning for the top spot in the world in early 2019, and are now struggling to even make a dent in the international scene.

Although, there is still some hope for any team that didn’t make it, as Estrup revealed that things can change in the future.