For the first time in the history of Counter-Strike: Global Offensive, players can say that they have made over $1 million in prize money.

Breaking the million dollar mark in winnings for any game is an impressive achievement, and virtually every professional player to have ever done so has been a Dota 2 star.

But November 25 saw three CS:GO players join the likes of League of Legends star Lee ‘Faker’ Sang-hyeok in that very exclusive list of esports millionaires that have never won Dota’s ‘The International’.

If you follow Counter-Strike, you probably won’t be surprised to hear that all three of those players are members of Astralis – the Danish team that has dominated the 2018 season and continued to do so with a victory at the ECS Season 6 finals on Sunday.

The longest serving members of the roster, Nicolai ‘dev1ce’ Reedtz, Peter ‘dupreeh’ Rasmussen and Andreas ‘Xyp9x’ Højsleth, all surpassed the $1 million threshold with their hard-fought victory over MIBR in the ECS Grand Final in Arlington – a win that netted the team $250,000. 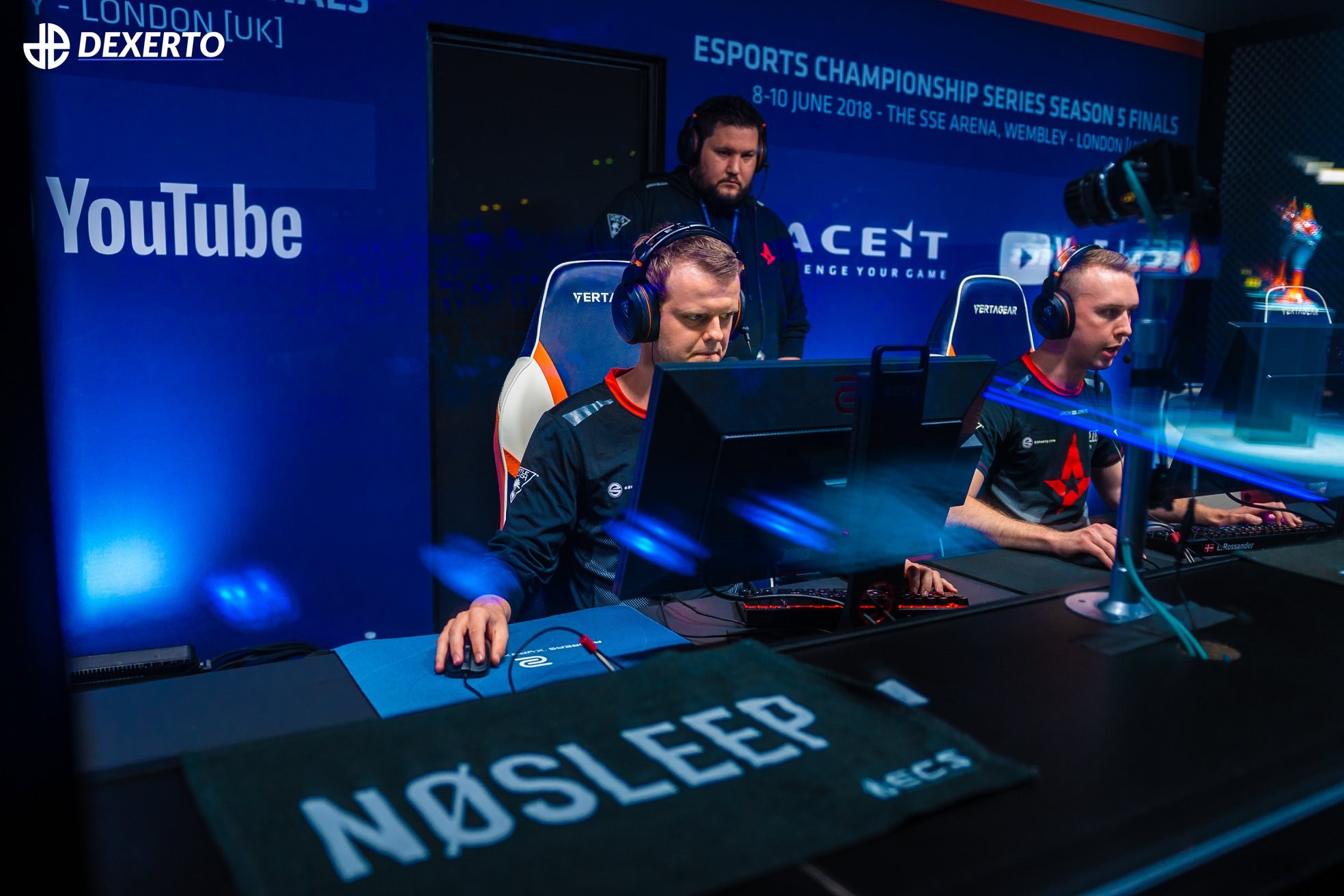 Interestingly, two of the men that they beat in that nail-biting match, Gabriel ‘FalleN’ Toledo and Fernando ‘fer’ Alvarenga, are their closest competitors for prize money, followed by their in-game leader Lukas ‘gla1ve’ Rossander and another MIBR star, Marcelo ‘coldzera’ David.

Even Astralis’ newest addition, Emil ‘Magisk’ Reif has broken into the 15 highest earning CS:GO players, currently sitting just under $630,000 earned. This alone proves how strong the team has been since adding the former North and OpTic star in February (each player has netted over $450,000 in 2018).

Dev1ce is lagging behind his two long-time teammates slightly, but can still boast an impressive $1,003,423.21 despite a number of setbacks.

Prolonged health issues marred the 23-year-old’s 2017 season and forced him to miss events like ECS Season 4 and BLAST Pro Series Copenhagen at the end of the year, meaning he missed out on a fair chunk of money that both Xyp9x and dupreeh were able to cash in on.

The top 20 highest earning CS:GO pros on November 26 2018, according to esportsearnings.com, can be found below. As you can see, a number of legends, including the likes of f0rest, GeT_RiGhT, shox, TaZ and kennyS, are no longer anywhere to be seen.