A skilled cosplayer took Shinobu Kocho from hit anime Demon Slayer and turned her into a real-life work of art, proving why the show was crowned best of 2019.

In the adaptation, Shinobu is a hunter and the Insect Pillar of the Demon Slayer Corps – a group dedicated to eradicating the world of the monsters. Being a Pillar means that she is one of the most powerful members of the organization.

Talented cosplayer Erin Lynam decided to bring the skilled swordsman to life with an incredibly accurate take on the character that makes it look like she’s popped right out from the TV screen. 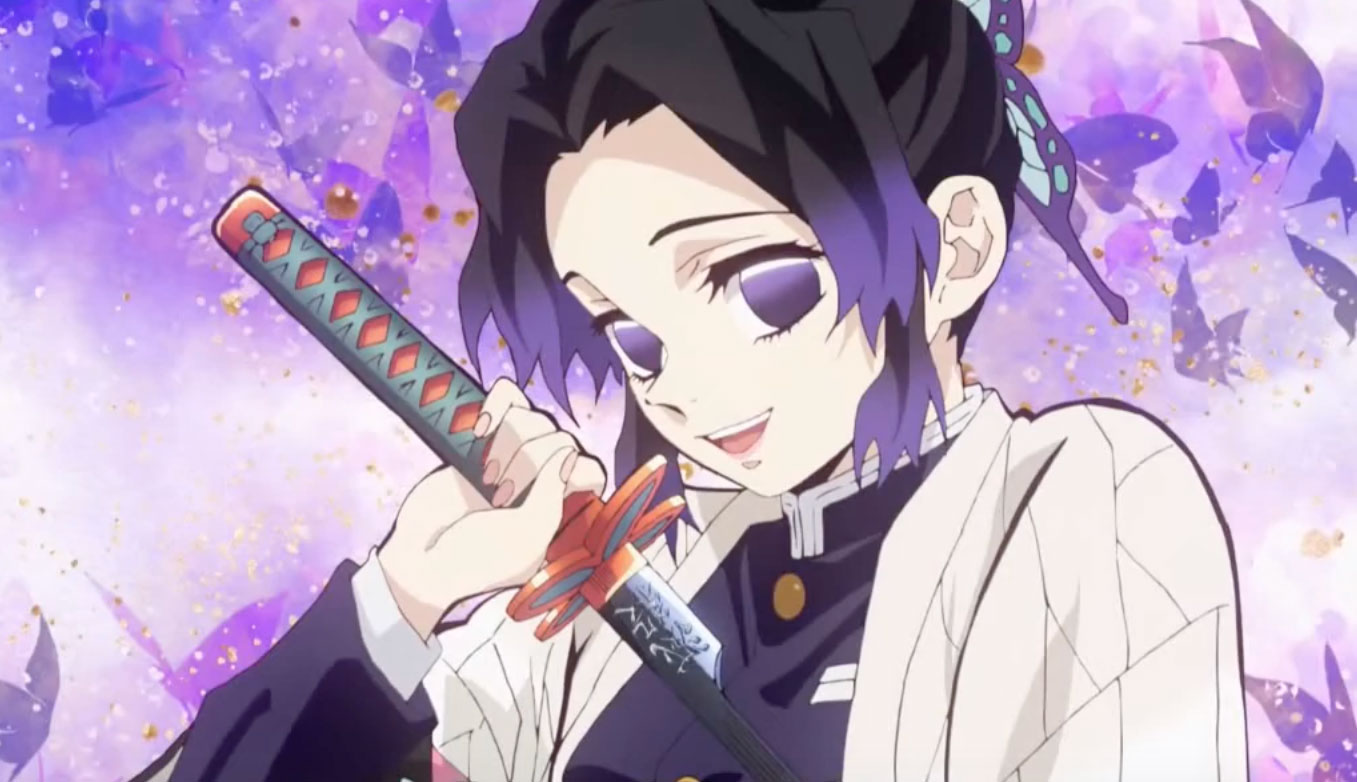 The insect-loving character is insanely skilled with a blade.

One of the Insect Pillar’s most defining features is her white haori which is designed like a butterfly to fit her organization name, and Erin nailed this in her rendition for an almost one for one replica of the outfit.

It is worn over Shinobu’s Demon Slayer uniform, which all members have to wear when they’re out hunting demons – the collar of which can be seen poking out of the top of the shawl.

The artist also included the hunter’s iconic butterfly hair clip to match the print on the clothing, and placed it perfectly on the back of the character’s yakai-maki hairstyle. She even included the signature purple color on the strands that frame her face.

“I never knew you could hold moonlight in your hands till the night I held you”? • Shinobu Kocho from Demon Slayer? • ? @charlie4realzie • Hey guys! Hope everyone is having a good Monday! I have a lot of new cosplays that I still need to shoot but I don’t have anytime and It makes me sad:( anyway have a good day!!??? • • •

In another shot, actual butterflies are edited into the photograph by photographer Charles Isaac to further accentuate the character’s love of insects, and to tie the whole look together.

Shinobu’s butterfly wing socks can be seen peeking out from the bottom of the picture too, which she also wears with her uniform, alongside the white haori.

The hunter is a talented swordsman, and this is showcased by her katana sword, which is no longer a blade and instead houses a rod with a sharpened tip – much like a bee stinger. The hilt of it is seen in the shot, too.

“Spotlight uh, moonlight uh”? (I’m so sorry I couldn’t help my self) • Shinobu Kocho from Demon Slayer? • ? @charlie4realzie • Yooo these pics turned out really cool! It’s a different style than I usually do but thank you to the photographer for being so creative and making some dank art with me! I’m so excited for the row because all my captions are from songs that have to do with moons and stuff (hence my shitty caption)?? anyway I hope everyone has a happy Sunday!!? • • •

Not only is Erin a great Demon Slayer cosplayer, she’s also designed outfits from other animes such as Sailor Moon, Cardcaptor Sakura, and Persona 5.

Season one of the show can be watched in its entirety on Crunchyroll, Funimation, and TV streaming service Hulu, and it was even voted the best anime of 2019 by Ranker.