Avatar: The Last Airbender cosplayer turns up the heat as Princess Azula

An Avatar: The Last Airbender cosplay went viral after bringing Fire Nation princess Azula to life with a fiery costume. The artist’s perfect recreation of the villainous Firebender will certainly turn up the heat for every fan.

The Last Airbender first debuted on Nickelodeon in 2005, and the epic story of a world of elemental benders quickly became a cult classic. In 2020, Netflix picked up the series and breathed new life into the already massive Avatar fandom.

Dedicated cosplayer Ithileryn, a self-professed Avatar diehard, has transformed herself into the show’s popular antagonist, Azula. The Fire Nation princess has never looked so confident as Ithileryn puts her own fiery twist on the TLA villain.

Azula serves as The Last Airbender’s main antagonist for most of the show, after her brother Zuko fails to apprehend the Avatar. The princess is ruthless, deadly, and comes armed with blue fire and lightning as one of the Fire Nation’s most powerful firebenders.

The villain’s prowess on the battlefield feeds into her cocky character. She knows she’s the best, and proves it too ⁠— if not for Katara reviving Aang, she would have succeeded in her mission to end the Avatar line during the battle for Ba Sing Se.

Fire Nation princess Azula is confidence and self-assured in Avatar: The Last Airbender, and she backs that up with her fearsome firebending powers.

Cosplayer Ithileryn captures that self-assured confidence perfectly with her Azula Avatar cosplay, as she shows off her work with a huge cocky smile spread across her face. The costume is on-point too: she gets the deep red robes just right.

The real details are in the makeup the model wears to make it look like the fiery princess had let out of the screen into real life. Her pale white skin matches Azula’s perfectly, as does her short-cut hair and golden hair clasp.

Finally, Ithileryn clearly understands the wild, fiery character to a tee ⁠— she’s got the wild eyes just right in her self-created masterpiece, complete with sharp, black eyebrows, deep red and black eyeliner and a wickedly-dark line of lipstick.

“Azula has been a dream cosplay of mine for a while!” she said. “I finally tracked down a wig I could use, and it came in right when Avatar was released on Netflix. Perfect timing! I hope you enjoy this sadistic fire nation princess as much as I do!”

Ithileryn recreated one of Azula’s most famous scenes from Avatar: The Last Airbender with her perfect cosplay.

Ithileryn is far from the only The Last Airbender fan to bring the Fire Nation princess to life in the time since Avatar released on Netflix either. Last week, leiracosplays debuted her take on Instagram, complete with Azula’s royal robes.

Other artists have also taken that next step in their Azula costumes too, adding flame effects to capture the princess’ bender powers. Crystalprismcosplay captured it best with shining blue columns of flames as she unveiled her costume in May. 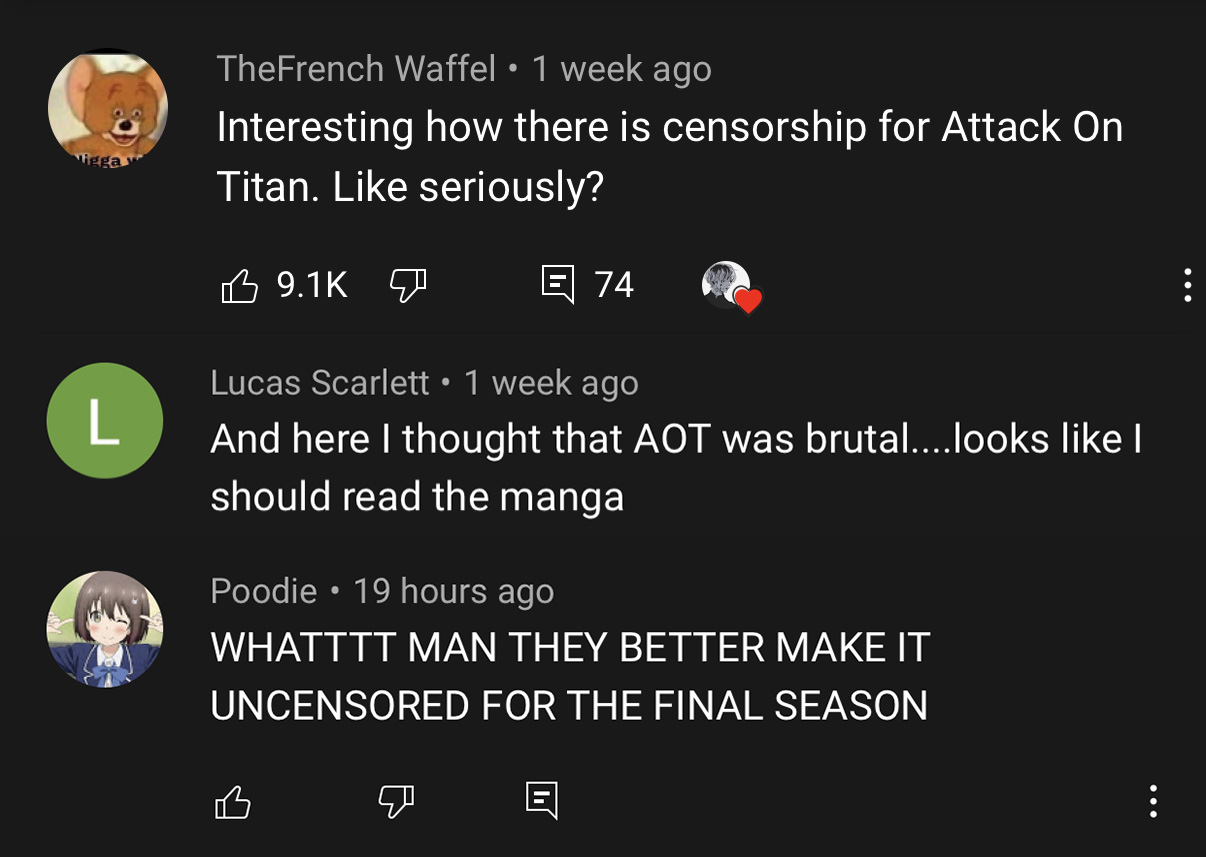 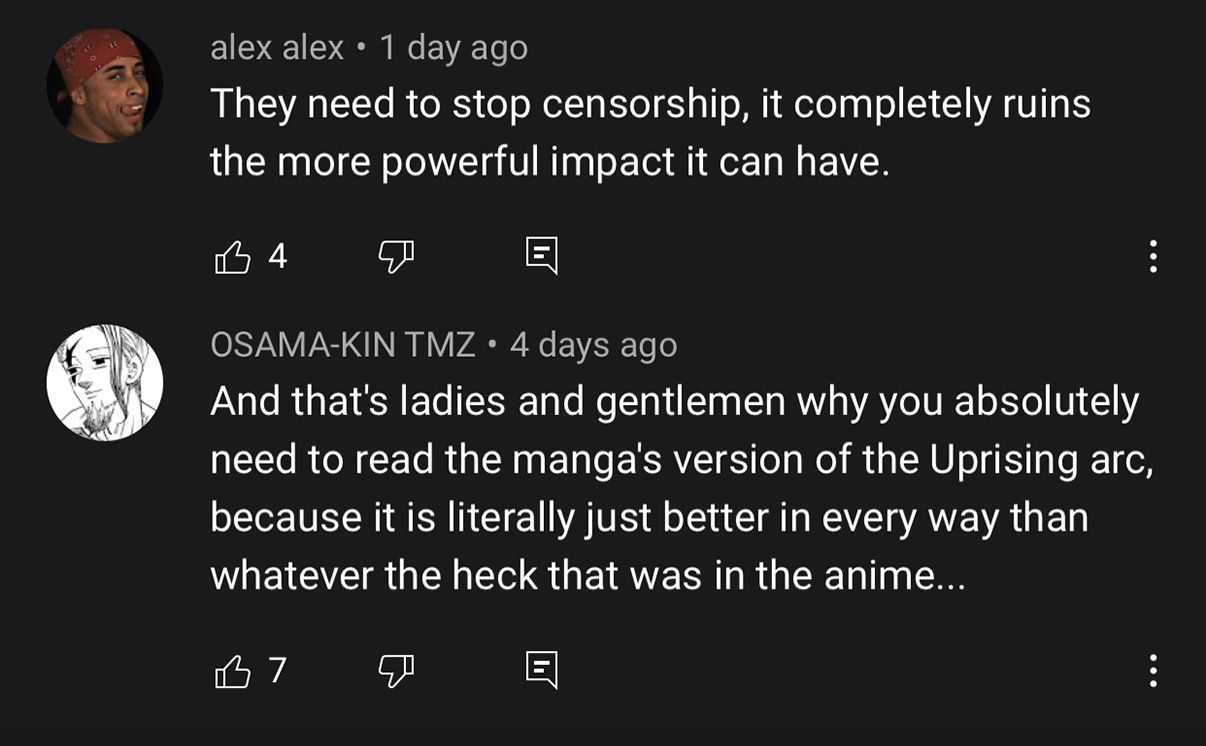