Modifying cars is always a risky game. Most of the time things turn out well, but occasionally disaster strikes, such as YouTuber Emelia Hartford’s C8 Corvette catching fire.

Having spent the majority of 2020 building up her C8 Corvette, Emelia Hartford was finally able to take it for a run at the track.

Unfortunately, it seems that her 2020 bad luck streak has continued. After being robbed and having numerous previous issues with the C8 Corvette, it looks like her luck isn’t going to change any time soon.

Emelia has already had to rebuild the C8 Corvette once.

Posting to her Instagram story, Emelia showcased that she had taken the C8 to the track for some much-needed respite. Sadly, it appeared that the Corvette wasn’t too happy about this.

In one video uploaded to her story, the Corvette is shown flying along the back straight of the race track. As the car passes the camera, it can be heard popping and banging.

While this isn’t particularly unusual in high-powered, modified cars, it seems there was an underlying issue. Emelia herself was aware of this, reposting the story with “C8 is not happy today” on the video.

This isn’t the first time she’s faced a battle with the twin-turbo Corvette. After months of building up the new setup, on her first test run the engine ‘grenaded’ itself, and required a rebuild.

According to YouTube news outlet Life of Palos, Emelia is shaken up but otherwise perfectly fine, which is of course the main thing.

The C8 apparently caught fire “in a pretty big way” while out on track. While we have no images of the aftermath of the situation yet, it sounds like yet another blow for the twin-turbo C8 project.

Should the damage turn out to be significant, it could spell the end for the project; Fingers crossed it’s repairable. 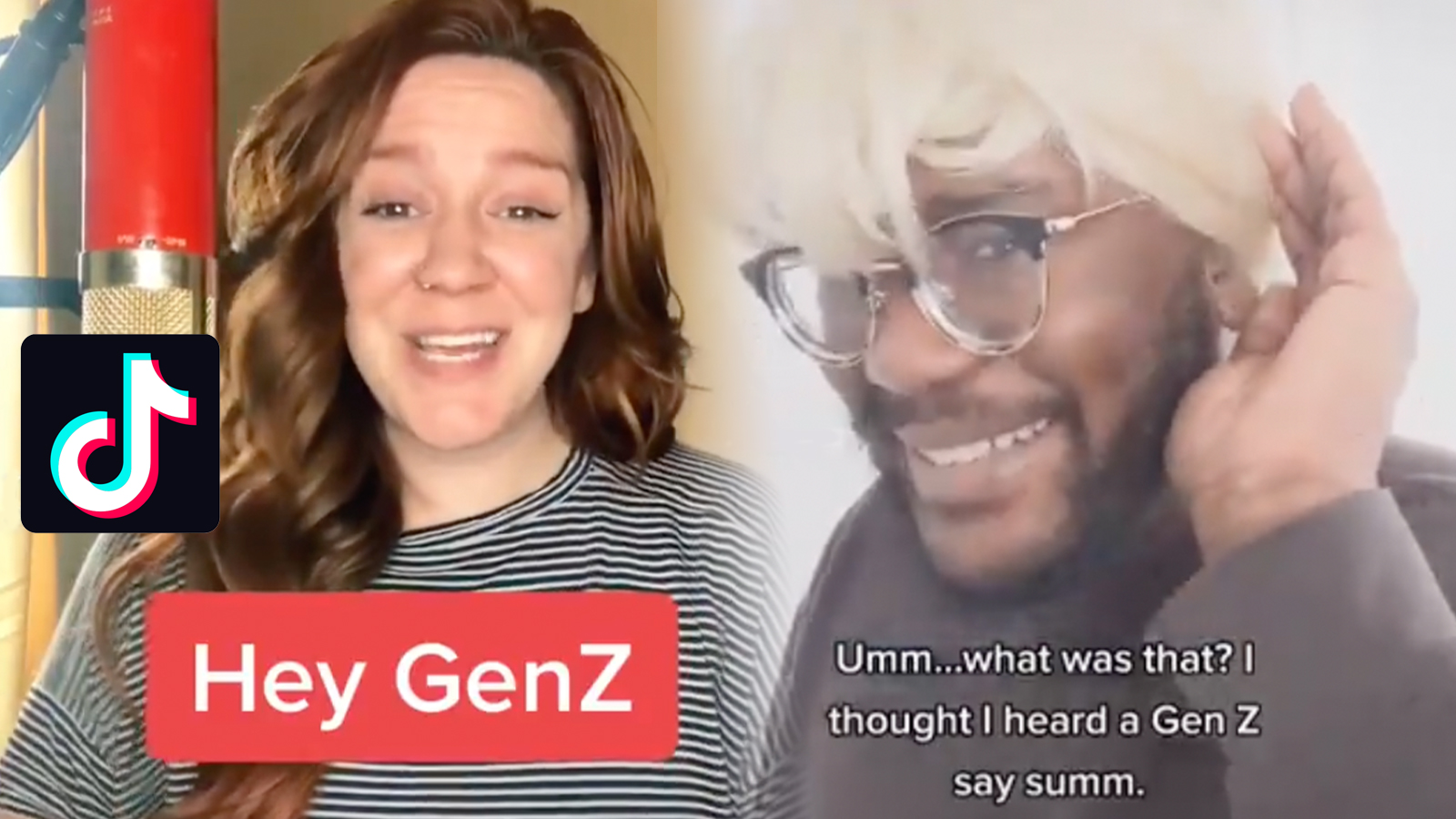