You can now play snipers only in Call of Duty: Mobile - Dexerto
Call of Duty

You can now play snipers only in Call of Duty: Mobile

Activision have now introduced a ‘Sniper Only’ playlist to the newly-launched Call of Duty: Mobile which will only be available for a limited time.

Sniper rifles have always been a staple of the Call of Duty multiplayer experience, with iconic weapons such as the Intervention and M40A3, making snipers only game modes extremely popular across multiple titles in the franchise.

Mobile players will now get to experience the fan-favorite playlist after Activison added a limited time ‘Sniper Only’ mode to the new CoD release on October 17. 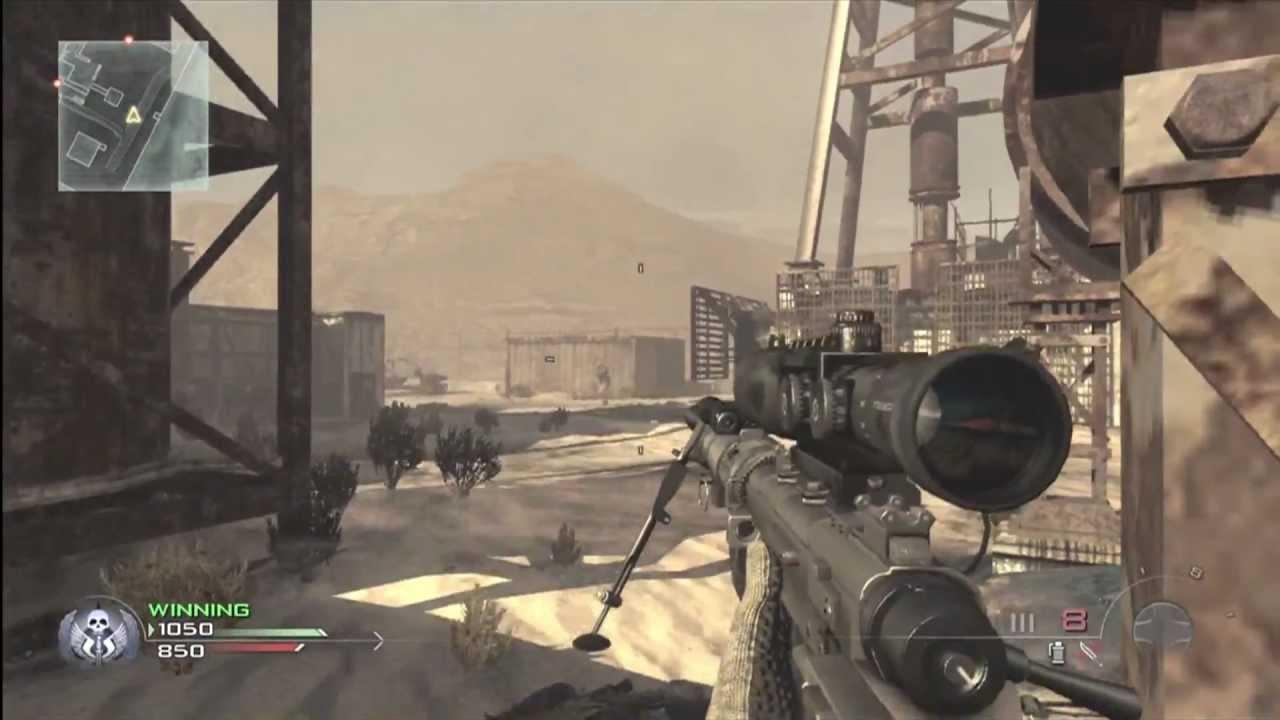 Sniper rifles such as the Intervention have always been popular in Call of Duty titles.
[ad name=”article2″]

Sniper Only LTM consists of the standard 5v5 gameplay many players have come to expect, with each match ending once a team has reached 40 kills or a time limit of 10 minutes has elapsed.

The limited-time mode offers players the option of using either the DL Q33 or the Artics .50 rifle when loading into a new match.

The new Sniper Only LTM is available alongside Gun Game in the featured playlist.
[ad name=”article3″]

Players will not need to have either of the weapons unlocked to try them out in the limited-time mode, and each weapon will include their own set of attachments in the default loadouts that have been made.

The limited-time mode is also available to be played across each of the seven maps that are currently listed in Call of Duty: Mobile.

Unfortunately, as with all limited-time modes, Sniper Only LTM is expected to be removed from the game on October 24, and although nothing is confirmed as of yet, it’s possible that the mode could return at a later date.

Aside from playlist updates, Activision have also recently announced that they are looking at bringing in controller support for the popular mobile first-person shooter.