Treyarch hints at removal of specialist from CWL ruleset

A senior game designer from Treyarch has hinted at the removal of another specialist from the Black Ops 4 CWL ruleset coming in the future.

The current pool of specialists in the CWL ruleset is smaller than that of what is used in public online matches. With professional players also agreeing to gentlemen’s agreements on not using others, such as the Ajax character, only a handful of the specialists are actually used.

The Ajax specialist, one that pros have already agreed not to use because of how strong it is, has the ability to use a Ballistic Shield and the ever-devastating 9-Bang grenades in-game to create havoc. However, it could soon be removed. 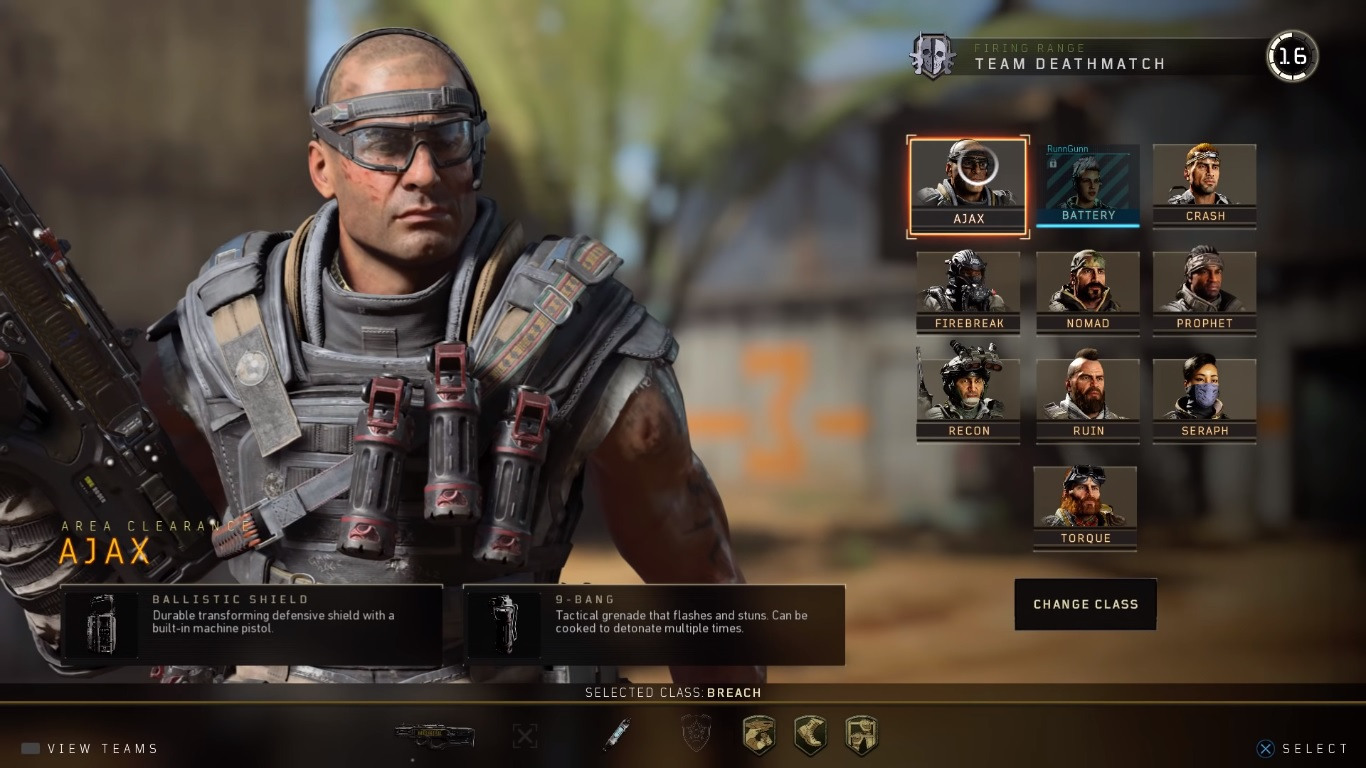 The Ajax may not see the light of day in the CWL.

Treyarch senior game designer Matt Scronce responded to a post on the CoDCompetitve subreddit that spoke about the frustrations of dealing with the character in-game.

“For real holy shit and half of the broken ass specialists that kill you one short of your attack chopper because a dude going 13-25 got his riot shield,” posted user Josh13CE, before fellow commenter TheMad_Dabber responded “Well that could still be in. Ajax isn’t banned in the CWL ruleset.”

However, neither of the Call of Duty fans would have expected Scronce to reply to their posts, as he simply replied: “Yet” to the TheMad_Dabber’s comment.

Comment from discussion Why im still excited for league play.

While Ajax is not one of the more commonly used specialists in the CWL, its removal from the pool would certainly limit options of players if the meta of the game shifts.

Pro players are currently locked in a battle over whether or not to ban the Stock 2 attachment for the SAUG SMG. Plenty of players are in favour of its removal but eUnited’s James ‘Clayster’ Eubanks revealed that only Splyce, Midnight Esports and Evil Geniuses are not ready to agree to remove the attachment.