This Blackout concept could reward players for being more aggressive

Players are constantly coming up with ways to improve on Blackout, with one of the newest ideas being something that could forever change the way players gain loot.

While battle royales have become incredibly popular over the last couple of years, many players have complained that the pace of the games often feels a bit slow.

Blackout is no exception to this trend, which has led a clever Reddit user to come up with a concept that would drastically change how loot is obtained in the game. 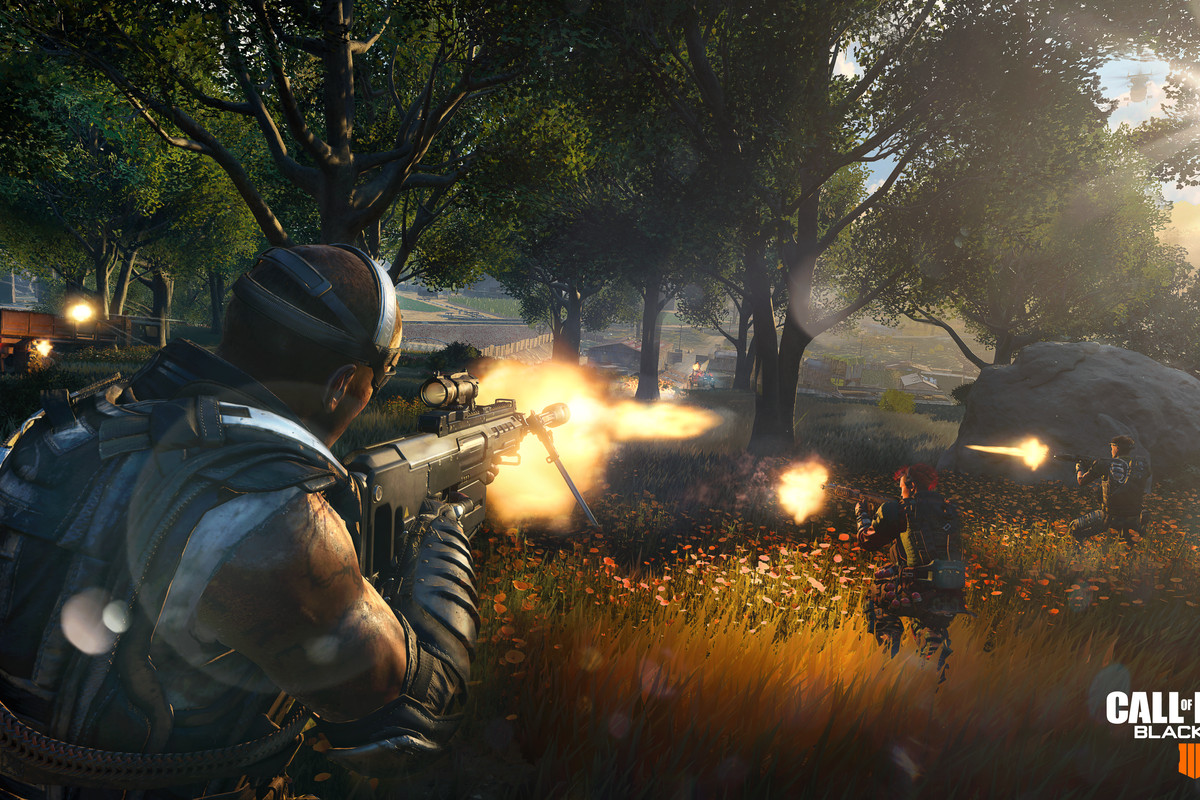 Reddit user ‘jonathorston’ came up with a system would reward players with “kill tokens” for every kill they manage to achieve during the duration of a game. Players could then use these tokens to purchase items or perks from a series of vending machines placed around the map – a nod to the “colas” perk from the Zombies game mode.

However, jonathorston feels that there should be a cap on how many purchases a player can make per vending machine per game, in order to balance out his idea. Instead of allowing a player to make unlimited purchases, he suggested just one purchase per vending machine, should a player acquire “like a million Dead Silences and be a ninja all the time.” 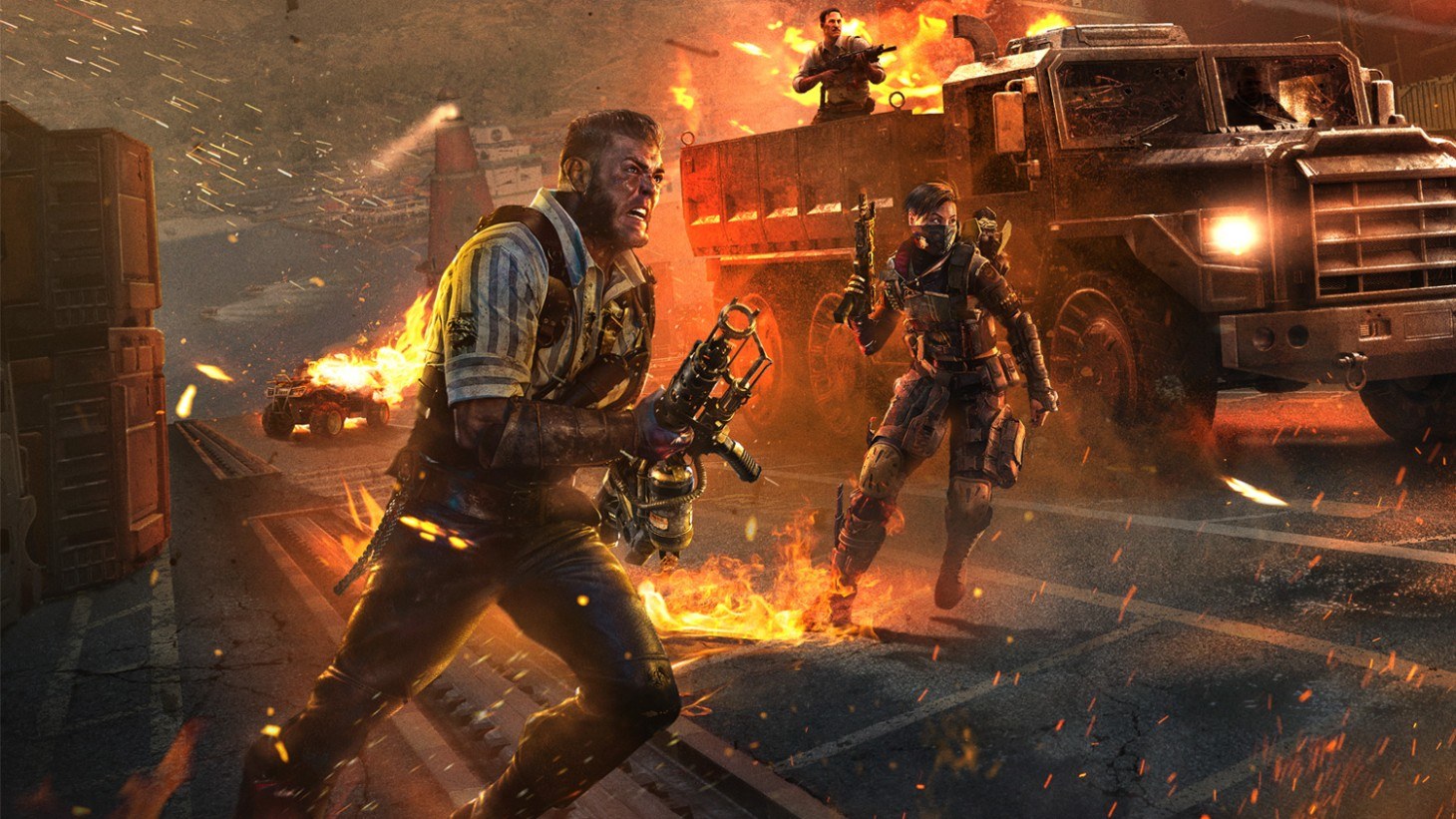 Jonathorston feels that his idea could urge players to get more kills, thus inciting a more aggressive playstyle overall, in light of receiving rewards based on how many kills they get.

“I feel like this would make people want to go out and kill people more,” Jonathorston wrote in their post about the concept. “As for kills, you would now get something, and you wouldn’t feel punished for going out and seeking gunfights, as the more tokens you have, the better stuff you can get.” 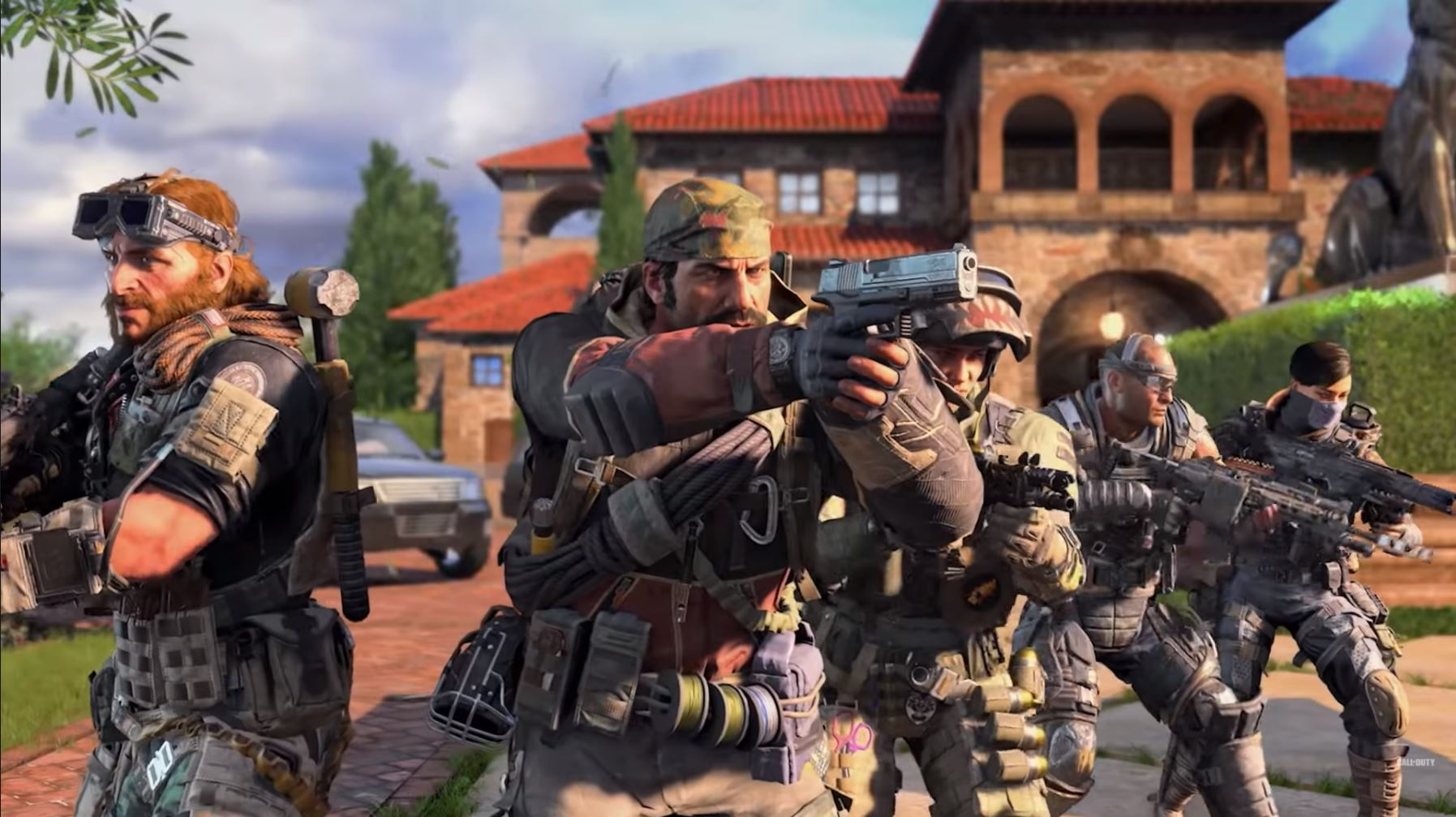 This would mark a drastic change from Blackout’s current item system, where players simply farm bodies or find weapons and armor randomly throughout the map.

The concept is also markedly similar to the vending machines found in Fortnite, which allow players to spend their resources on one of three randomly selected items.