The popular map from the original Black Ops will finally be making its way to Black Ops 4 just over a month after the game’s release.

Treyarch had previously confirmed and teased the map’s inclusion in Black Ops 4, but there was no official word on when it would launch.

All that changed when it was confirmed on the official Call of Duty Twitter that the map would drop for PlayStation 4 players on November 13.

The Tweet was accompanied with a caption in Russian that translates to “Welcome back,” which again points towards the map being set in Russia this time around.

A short video was also put in the tweet that gives a few short glimpses at what the map will look like once players get their hands on it in a few days.

One thing to note, however, is that the map will be exclusive to PS4 players at first. Going by the typical seven-day delay of other Black Ops 4 features, Nuketown should be available for Xbox One and PC players on November 20.

Unlike most maps that come post-release, Nuketown will be available to all players regardless of whether you’ve purchased the Black Ops Pass.

Nuketwon remains one of the most popular maps in the franchise’s history, as the small, claustrophobic map allows for some of the most hectic gameplay in Call of Duty history. 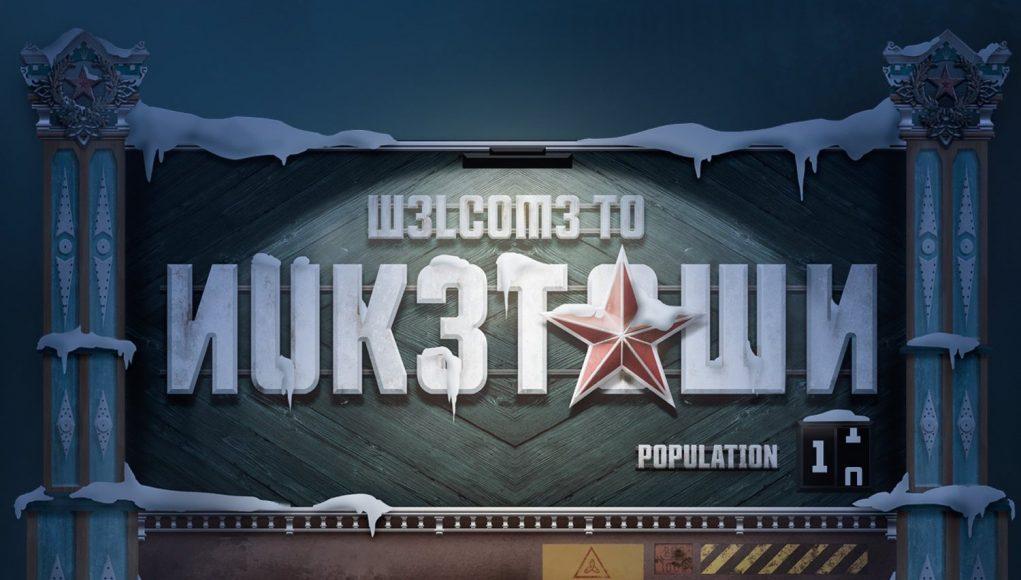 Black Ops 4’s version of Nuketown will be set in Russia.
Advertisement