The first confirmed international roster of the CoD World League era has been announced, by what appears to be an accident.

Following a rule change for the Black Ops 4 season, professional players will be able to transfer between teams in any region without the move being blocked by the CWL.

This decision resulted in Australian player, Denholm ‘Denz’ Taylor, announcing he would be looking for a move to Europe or North America and away from his Mindfreak contract.

After Mindfreak confirmed he’d been released, speculation began circling about Denz’ future, and it didn’t take long before one rumor started to stick.

Team Reciprocity was rumored to be picking up Denz alongside the UNILAD trio of Bradley ‘Wuskin’ Marshall, Sean ‘Seany’ O’Conner and Zack ‘Zed’ Denyer. Completing the puzzle would be former Splyce player, Tom ‘Tommey’ Trewren. 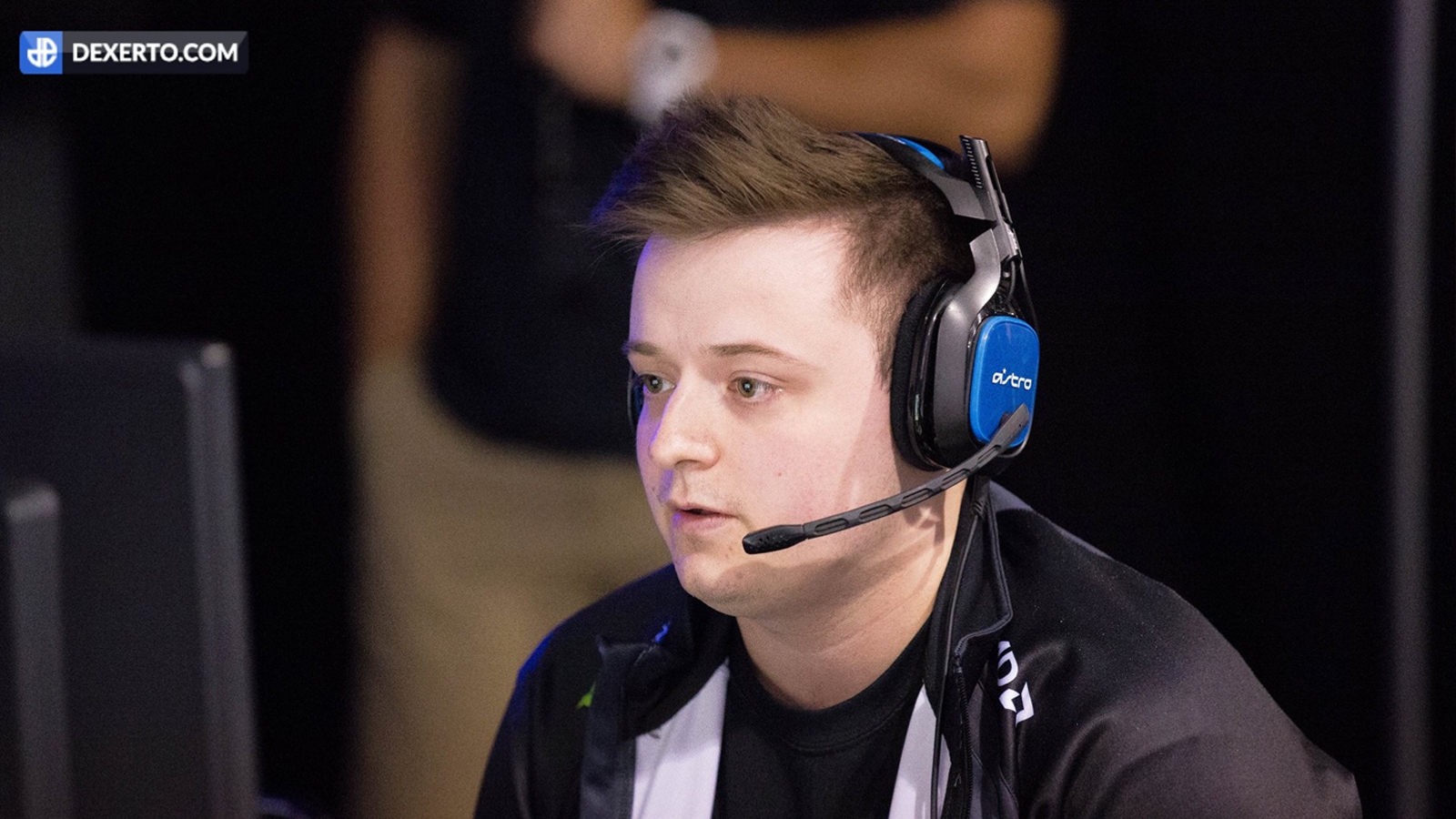 That speculation now looks confirmed, following the Reciprocity website including the roster on their website team page.

Without any official announcement, it looks like the page has gone live too quickly, but the five-man lineup also comes with the surprise that Shan ‘Shane’ McKerral will be the coach for the season.

An official announcement, alongside confirmation of whether they’ll be based in Europe or North America, is expected some time through October 1.

Team Reciprocity will be one of the teams from Europe expected to make the CWL Pro League for the Black Ops 4 season. They will debut their team at CWL Vegas in December.