Some Black Ops 4 maps could soon come in different versions, according to leaks - Dexerto
Call of Duty

Some Black Ops 4 maps could soon come in different versions, according to leaks

While new maps have been confirmed to be on the way with future DLC packs for Black Ops 4, some clever fans might have discovered what some of those new maps are ahead of their release.

As with any update for a PC title, data miners are always hard at work trying to uncover any secrets they can find within the game files.

Black Ops 4 is no different as fans have managed to uncover what look to be updated versions of maps currently in the game that have yet to be announced or detailed.

The maps were found in the PC version’s game files after the pair of updates released on November 20 and 21.

The first map found is title ‘Firing Range Night’ and is a night version of the popular Firing Range map. 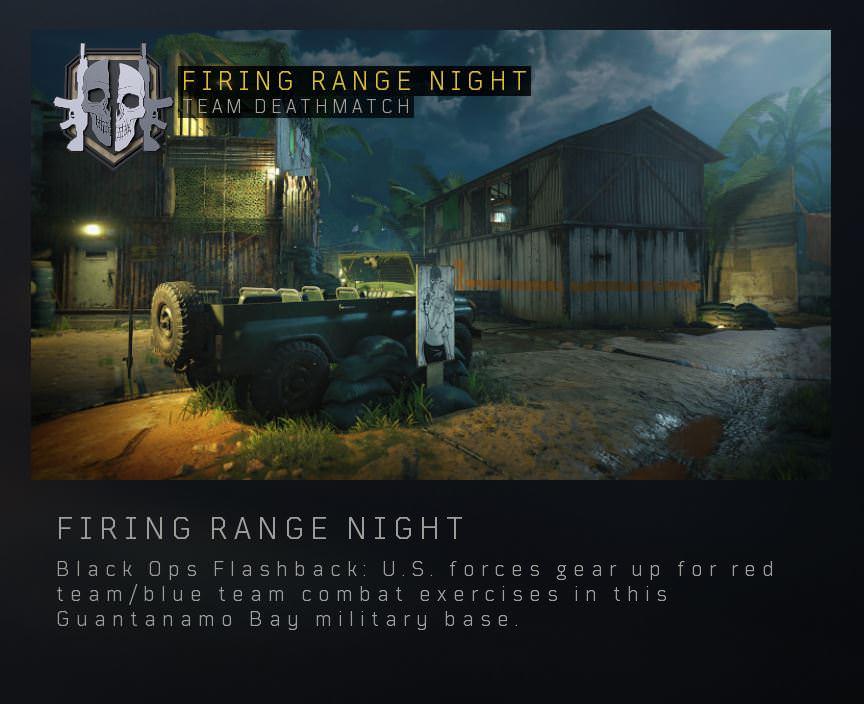 A new version of Firing Range has been discovered in the Black Ops 4 game files on PC.

The other map found is titled ‘Seaside Sunset’ and is a new version of Seaside that’s a bit darker and features plenty of rain. 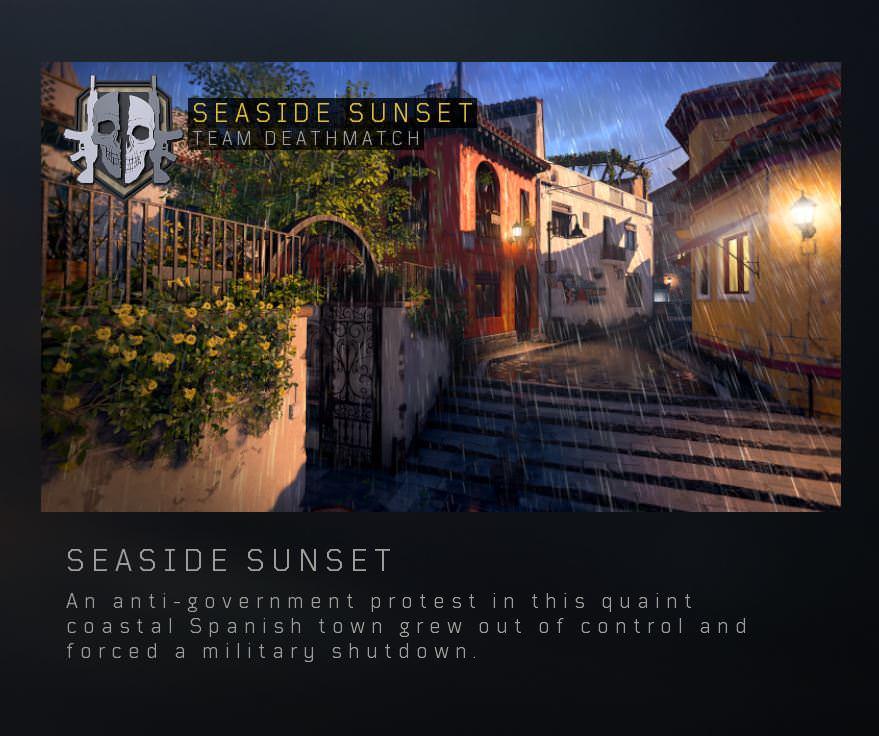 A Reddit user has discovered a new version of Seaside in Black Ops 4.

The clever Reddit user, ‘Joshwoocool,’ who discovered the maps also included a slew of screenshots that give a good look at everything maps have to offer.

At this time, there’s no telling whether these maps are planned for release by Treyarch given that not everything in the game files actually shows up in game.

There is a precedent for Treyarch releasing themed version of maps, however, as Black Ops 3 saw an updated version of Redwood Snow released for different in-game events.