Michael ‘shroud’ Grzesiek has had it with Modern Warfare’s tanks in Ground War – so much so that he’s willing to start a petition just to get the ‘unfun’ vehicles removed from Call of Duty, or at least tweaked so they’re not so dominant.

The Mixer superstar is no stranger to first-person shooters and what makes them good, having shone bright in the Counter-Strike professional scene with Cloud9 for years before packing it in to take his streaming career full-time.

If there’s one thing the ‘human aimbot’ isn’t a big fan of, though, it’s unfair gameplay elements, and it seems like he’s found one in Modern Warfare’s explosive and player-heavy Ground War mode — tanks. 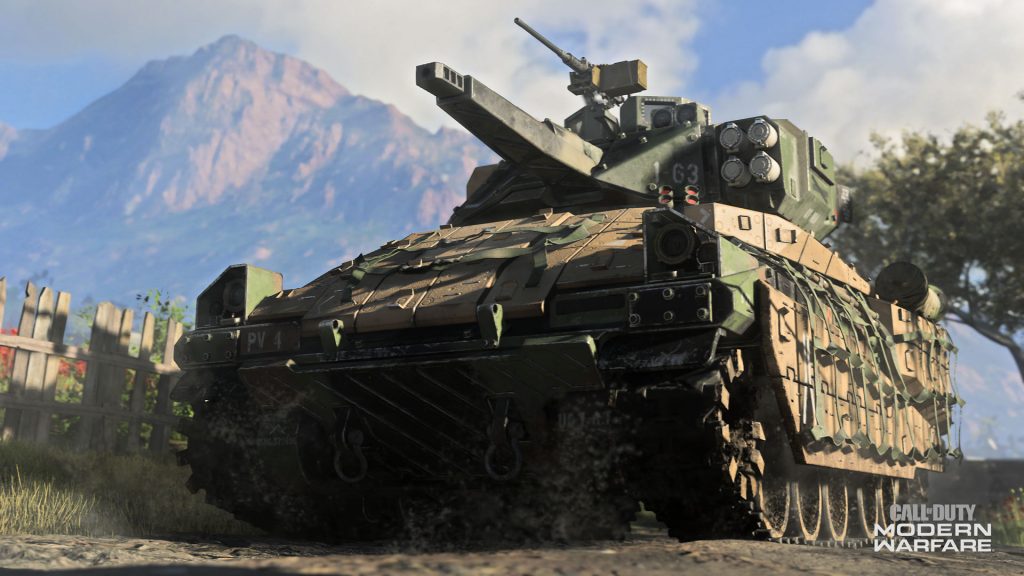 shroud is less than pleased with how powerful tanks are in Modern Warfare.

In particular, shroud explained his disposition to the lumbering vehicles comes from the fact that they completely change the way the game is played when they arrive in a battle, forcing players to scatter or find different routes.

“These fucking tanks man, I hate how much they make you change your movement,” he said after spotting one during his December 12 stream. “You see one, and your whole dynamic of what you’re thinking about doing just changes.”

“Can I get a petition, to get rid of tanks in Ground War?” he continued. “[They] just make it like ‘Nah actually, you know what? Cancel what you’re doing, you have to do this now.’”

Shroud admitted that he wasn’t entirely against the idea of tanks, however, though he wouldn’t mind seeing them drop out of the Ground War playlist for a little while.

At the very least, he said, they do need some major tweaks to make them fun, and suggested it might be “pretty cool” to see them as high-end killstreaks that players had to earn, rather than just readily available weapons littered around the map. 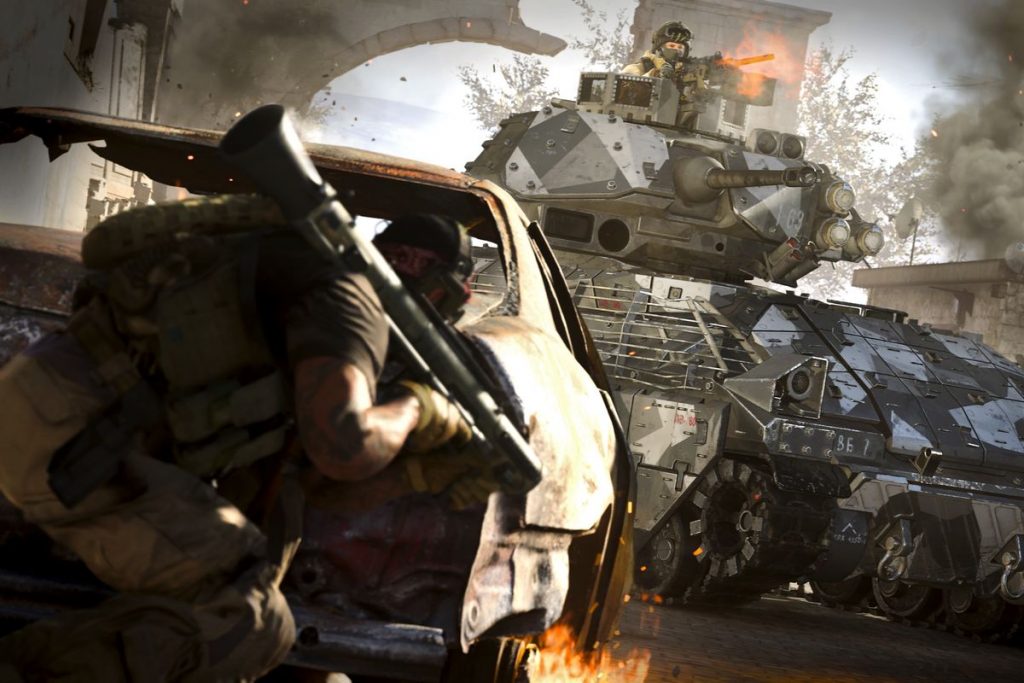 The Mixer star said he doesn’t like how much tanks change the way you approach the game.

The Mixer star also addressed the main suggestion he’s seen by others who aren’t big fans of tanks, which is that the armored vehicles aren’t too much of a threat if players actually focus them down with anti-vehicle weapons.

“See, the reason I don’t agree with that argument that they’re fine if people actually try to destroy them is that their respawn rate is ridiculous,” he said.

“You destroy one, and another one comes back, you know what I mean? If you destroyed one, and it took a while to get back to the battlefield, then that might be a better way for them to be involved in the game.”

For mobile readers, the related segment in the video below begins at 4:06.

Of course, shroud isn’t the only Modern Warfare player to express their displeasure with the way tanks warp the way that Call of Duty is played, with many bugging the developers to either get rid of the powerful vehicles, or at least hit them with a nerf.

Infinity Ward’s multiplayer design director Joe Cecot also admitted they may have been a little gung-ho with the power of the tanks after the game was first released, and revealed the devs were planning to “nerf the tanks a bit” on November 14.

However, four patches have come and gone since Cecot’s comments, and tanks have to be touched in the past month, meaning it may be a bit of a wait until shroud gets what he wants. Maybe it is time someone started a petition.