Michael ‘Call of Duty: Modern Warfare map a closer look since the streamer revealed his original plans online and he might well have found a design flaw already.

The Doc posted first-look images of his unique 2v2 setting on October 10, as part of the viral Blocktober event where players have been sharing their idea of ideal maps for all of their favorite games.

With the release date beckoning, on October 25, it should come as no surprise to see the former CoD map designer pick Modern Warfare as the game of choice when sculpting his own map. 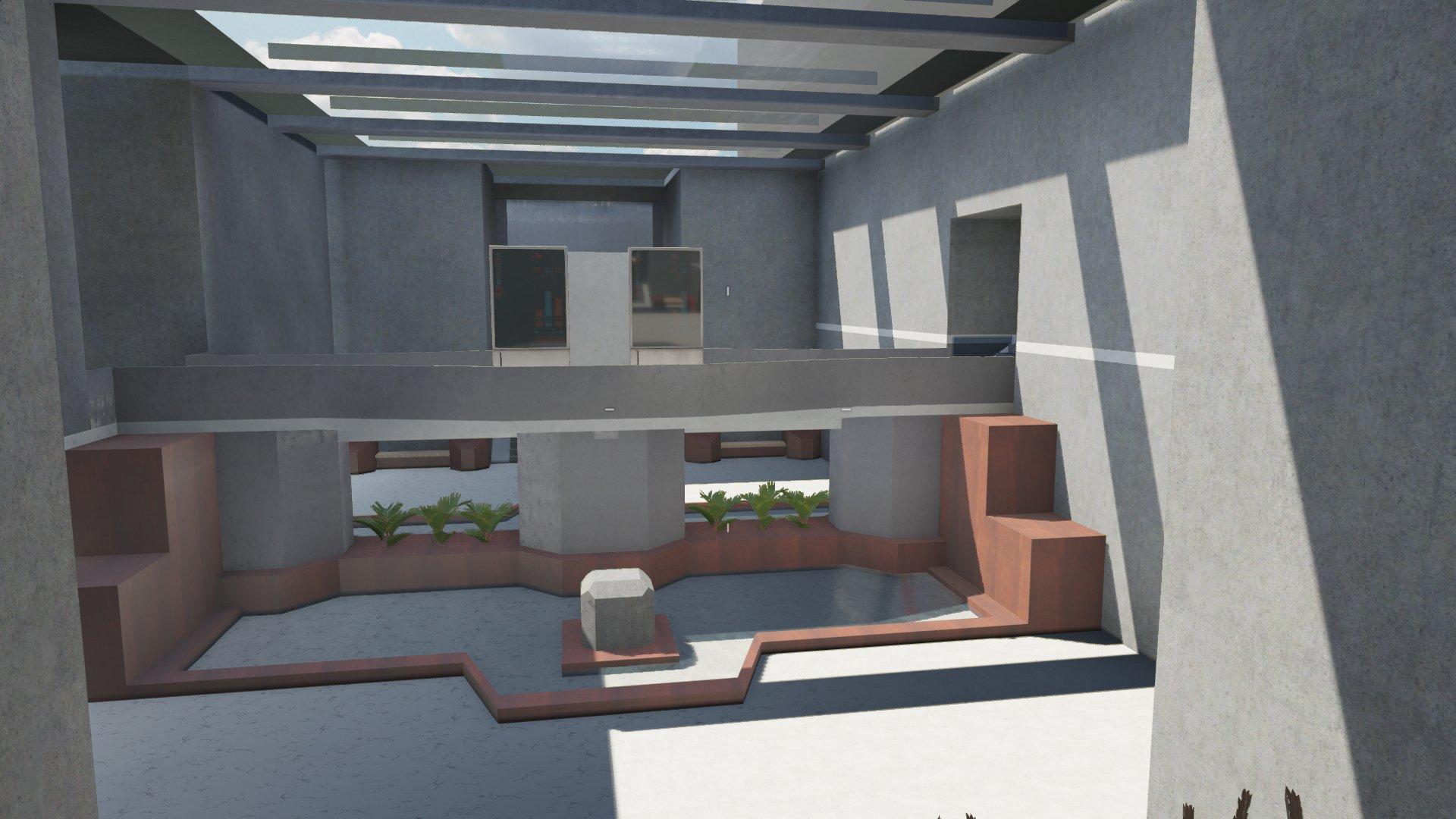 With that being said, it might well be a “subtle blend of violence and speed” as the Two-Time stated in his original tweets about the map, but not everybody is going to love every inch of it. In fact, shroud has already found a potential flaw.