Call of Duty pros James ‘Clayster’ Eubanks and Lamar ‘Accuracy’ Abedi have voiced their opinion on Modern Warfare’s utility, highlighting one thing in particular as being a problem.

As always, the latest iteration of Call of Duty has bought many changes to the game, bringing both praise and criticism to the developers.

One of the most controversial moves so far is to do with some of the game’s utility, namely smoke grenades, as thermals can no longer see through them and every player starts with a smoke in certain competitive modes, leading players to feel that there are currently too many of them. 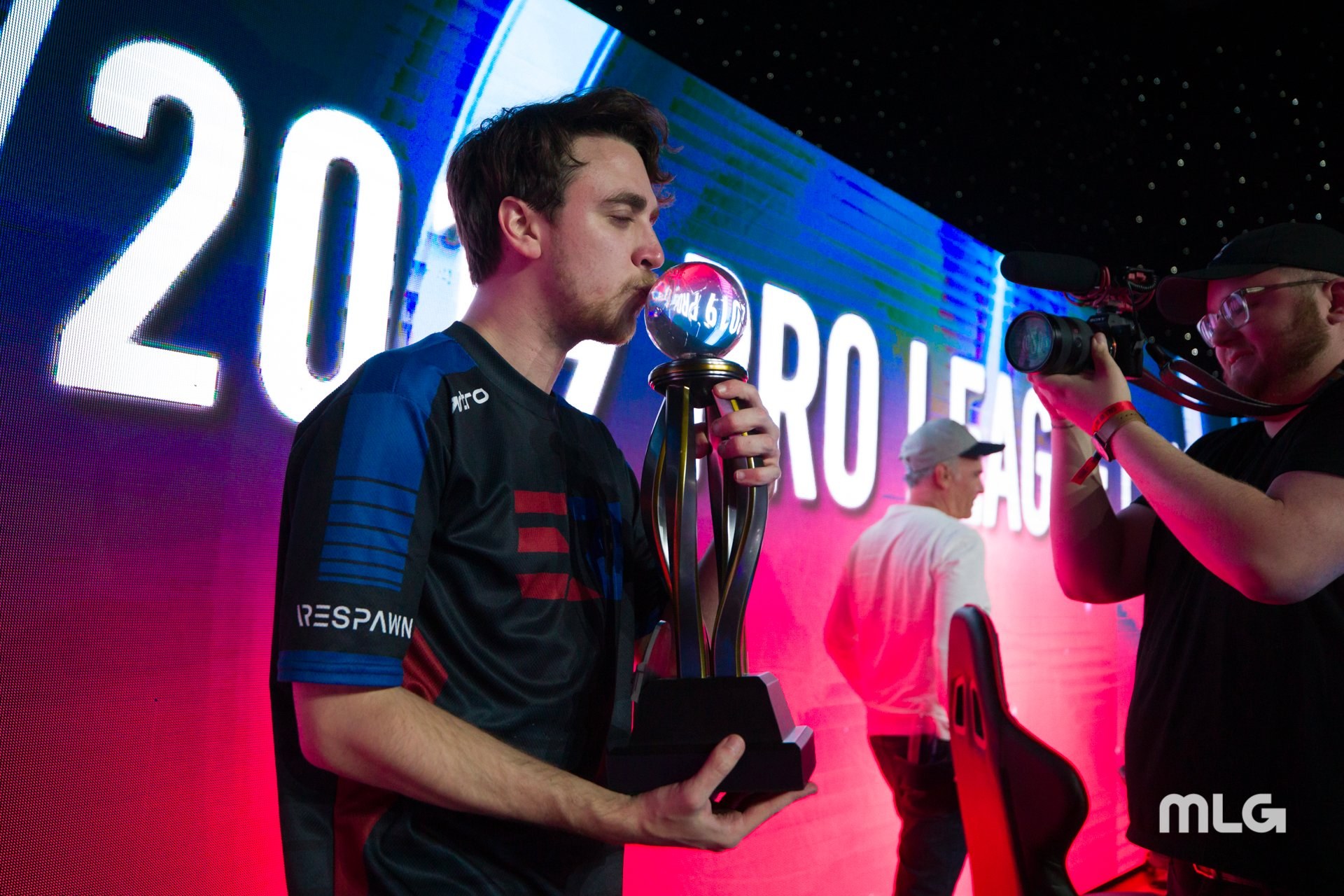 Clayster had a lot to say about smokes in Modern Warfare.
[ad name=”article2″]

Players like Accuracy and Clayster were some of the first to speak up about the subject, with the former claiming on Twitter that: “Every single player in the lobby spawning with a smoke does not make COD better,” comparing the current system with Counter-Strike, claiming that CS does it better.

Clayster was quick to throw in his two cents, saying that: “You need at least 1-2 smokes in this game or defense would be insanely overpowered.”

Every single player in the lobby spawning with a smoke does not make cod better. It works perfectly in CS because you actually have to earn them.

100% a few smokes per team is needed but 5 per team is completely obnoxious and everyone knows that.

He later expanded on his statement, adding that due to thermals not seeing through smokes there needs to be a way to limit or counter the grenades.

Accuracy then went as far as to say that five smokes per team is “obnoxious” and that realistically only a few should be needed or used, so with ten being available things aren’t as good as they could be.

To add onto that, the thermals don't counter smokes this year, and we probably won't use snapshot grenades because of the seeing through walls capability, so we're going to have to figure out a solution to limit smokes or have a counter to smokes.

Other players and fans have argued that Trophy System field upgrade can be used to counter smokes as it’s able to destroy enemy equipment and projectiles.

However, Dead Silence seems to be the upgrade of choice for most players, with even Clayster praising it as it allows players to push for map control, meaning that unless some things are tweaked soon, that is unlikely to change.