A leaker has revealed a list of maps, modes and upcoming changes that are potentially set to make their way to Modern Warfare in an upcoming update — providing a much-needed change of pace following community feedback.

Infinity Ward have found themselves with a lengthy list of snags that need to be addressed before the Call of Duty League gets underway in January. Being just over one week old, Modern Warfare has been subject to both praise and criticism alike.

Based on the community appraisal, Infinity Ward have been keen to listen and make changes, with the most notable improvement coming in the way of a Dead Silence modification. According to another reputable leaker, Infinity Ward are set to give Modern Warfare an overhaul — one which will take the mini-map back to its roots. 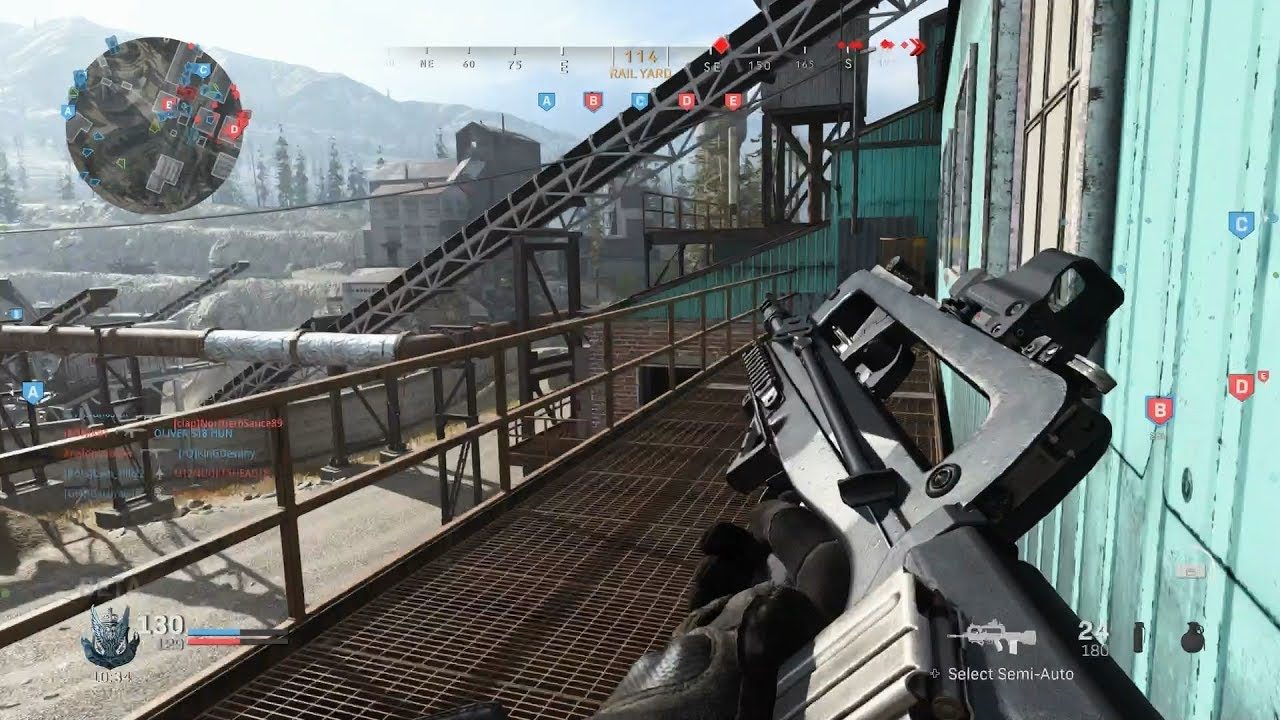 Infinity Ward made some controversial changes to the mini-map in core game modes.

Infinity Ward have revamped their approach to map dynamics; taking away from the conventional lane-based system at the core of most maps by incorporating features that cater for all play-styles.

Given that Modern Warfare has moved away from its cornerstone 6-vs-6 experience to implementing 10-vs-10 on the same maps, the maps have had to accommodate accordingly.

However, according to leaks from the code within the update that went live on November, Senescallo claims that a host of new (and old) maps are on their way (full list of maps at foot of article) — seeing the return of fan-favorites, such as Rust and Shipment.

:rotating_light: The latest update has added 38 maps to the files. THESE ARE NOT YET PLAYABLE.

Fellow data miner, That1MiningGuy, has also been delving deep into the code behind the most recent update.

According to the leaker, Capture the Flag is poised to make a return to the franchise — a flagship game mode in CoD esports. Moreover, hints towards a battle royale mode have been found deep within the files.

The leaker also found the logo for Kill Confirmed in the same game file, which was added to the game officially soon after on November 2.

So doing a little something something with the new Modern Warfare's files, I know, old habits die hard, found stuff for an Arena mode, Kill confirmed mode, and CTF mode so far :). pic.twitter.com/cgqhXrIjFN

BR stuff, wow this is pretty cool, feels like when I first started doing this for Apex and everything amazed me 😀 pic.twitter.com/kM8XSt2D4W

Initially introduced by Treyarch, Call of Duty’s ‘Zombies’ mode is now a staple to the first-person shooter series. Fans of the fight against the living dead now have rekindled hope, after “PRESENCE_MP/ZOMBIES” has been spotted within the game files.

Appearing as ‘Infected’ in past iterations, Infinity Ward look set to implement the fun game mode into Modern Warfare, which will likely play-off the lore within Campaign mode.

Interesting here, I do see zombies there after all 🙂 pic.twitter.com/w43i80JF7M

Although these ‘leaks’ are yet to be officially confirmed, Kill Confirmed was the first game mode to slip through the cracks before going live within the update.

Therefore, it might just be a matter of time before we see an injection of nostalgia (in the form of reworked maps) into Call of Duty.

Ground War and ‘other’ maps