Shroud explains why Blackout is better to watch than PUBG

He has since diversified his streaming content however, favoring other Battle Royale games over PUBG, mainly the ‘Blackout’ mode in Black Ops 4. 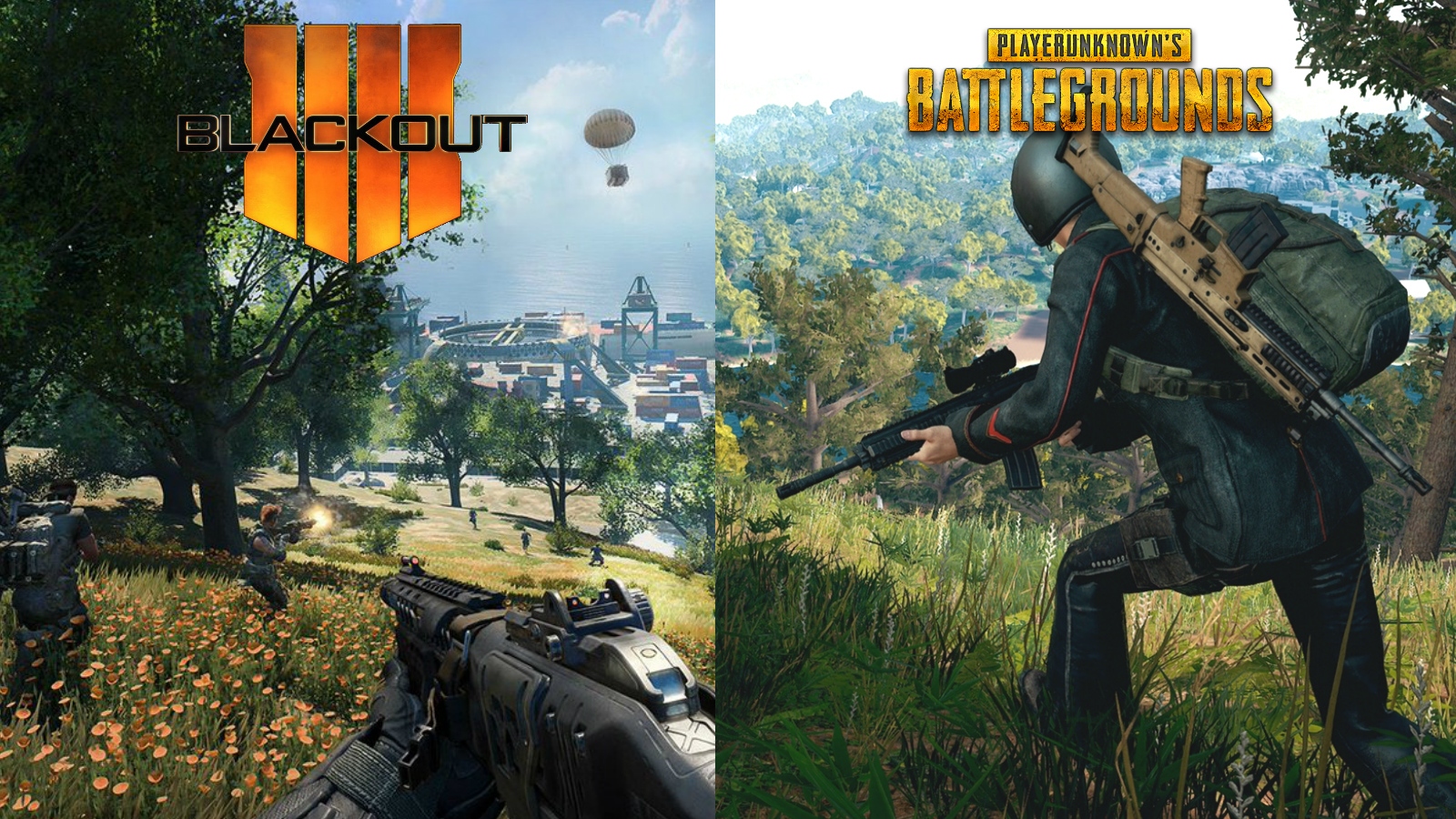 Blackout and PUBG are very similar – but also very different.

His following remains dedicated and he continues to grow regardless of the game he plays, with shroud’s viewers more attracted by his personality and entertainment than for a particular game.

Some portions of his viewers miss him playing PUBG however, saying that they prefer it over watching Blackout, which shroud says he can’t understand.

Blackout remains shroud’s main game of choice for the time being, even as the gaming industry becomes more and more saturated with games in the battle royale genre, and even the undeniable popularity of Fortnite, which in many ways, dwarfs both Blackout and PUBG.

Shroud is not limited to these two games, of course, often playing a variety of other titles with a focus on new releases, as his fans enjoy seeing him try out those as well.

As for a return to PUBG, shroud was very complimentary about the new map, Vikendi, but said “it’s still PUBG – and that’s the problem.”