Call of Duty star Seth ‘Scump’ Abner has revealed his biggest frustration with the release of Modern Warfare – zeroing in on the current feel for the game.

After months of waiting, Call of Duty fans around the world got their hands on Modern Warfare on October 25 as the year of the latest release gets underway. While players flooded the servers, causing them to break on the release date, the excitement has been matched with criticism from other players.

Some, like Karma, have spoken out about their hatred for the map design. Scump, though, aired his frustrations during his October 25 Twitch stream, centering his criticism on the game’s mobility – well, lack thereof. 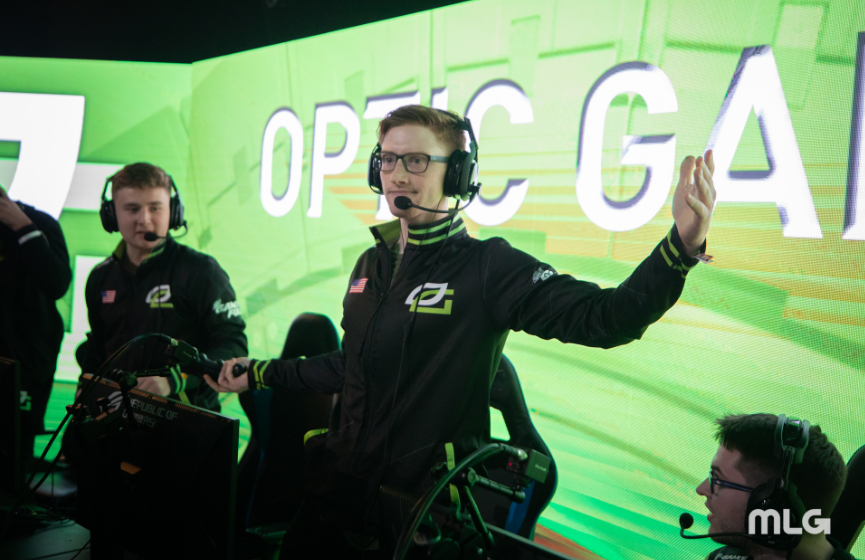 Scump, now with NRG’s Chicago CoD team, hasn’t been afraid to hold back with his critiques.

“What do you guys think about the game? I don’t know, I’m getting super frustrated just because I feel like you can’t run around and try to fry people in this game at all,” Scump explained after a few hours of playing.

“Obviously, you don’t want that all the time right, but you have to have the ability to do it. You cannot challenge people on heady in this game, jumping corners. Black Ops 4 – too fast, too much mobility – but this game, there’s like absolutely zero mobility.”

The former World Champion even compared it to Call of Duty 4: Modern Warfare, where there was a similar lack of mobility but you could gun players down regardless. “This game, it just feels like there’s no chance if someones posted, watching – it’s just a wrap,” he added.

Of course, when it comes to competitive play, things will change from what professionals experience in public matches as they carve out a map pool, practice game modes, and experience a pretty different play style.

While they will likely also agree on what weapons, perks, and other items won’t be used in matches, their feel for the title will likely change. Whether or not that’ll make a huge difference though, remains to be seen.

Despite Scump’s criticism, the speed of the game may work in favor of his new team – Chicago’s Call of Duty franchise – especially as he reunites with former longtime teammate Mathew ‘FormaL’ Piper.

Even if submachine guns, which Scump has run for his entire career, don’t play a major role in winning in the next competitive meta, Chicago will be able to fall back on a high-powered line-up headlined by the T2P duo.