Infinity Ward has confirmed servers are coming back online for Modern Warfare players after “crazy traffic” left many locked out of the game.

“Massive thank you for your patience and apologies for the delay. Crazy traffic tonight, but servers are coming back online now, and everyone should be able to begin launching Modern Warfare,” the developers confirmed just past 9pm on launch day.

The Call of Duty players around the world left locked out of the highly anticipated release due to server issues across PlayStation 4, Xbox One, and PC.

Players on all consoles have been reporting “Connection Failed” status updates when attempting to log in to the newly released title, while others have found themselves locked into lengthy server queues in order to get into the game.

Activision has confirmed their support team are investigating the problems players are facing, and will update the player base as soon as they have a fix. 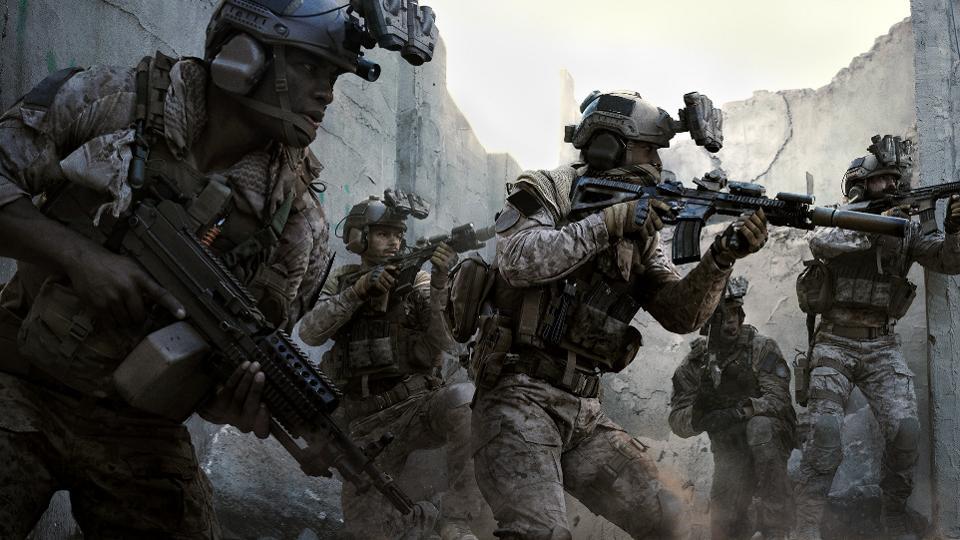 Modern Warfare’s servers crashed as the game went live across the world.

“We’re actively investigating an issue where some players are unable to connect to Modern Warfare. Stay tuned for updates,” the Activistion Support team announced, and confirmed in a following tweet that if players were already in-game, they would be able to continue playing.

“We are continuing to investigate the issue related to the huge volume of new players connecting to Modern Warfare. Players that are in game should be able to continue playing without interruption. We will continue to provide updates as quickly as we can.”

We are continuing to investigate the issue related to the huge volume of new players connecting to Modern Warfare. Players that are in game should be able to continue playing without interruption. We will continue to provide updates as quickly as we can.

The official Call of Duty server status site is still suggesting PlayStation, Xbox One, and PC servers are still “online” despite the outages, so it’s unclear if this is a user-based issue or if Infinity Ward has not yet determined the problem.

There have also been reports from Xbox One X players who have been experiencing crashes while playing Modern Warfare matches, which would send them back to the console’s dashboard whenever they were killed in-game.

Infinity Ward has also confirmed they are “already working” to find a solution to that issue.

We are seeing a small number of Xbox One X players experience crashes with Modern Warfare. We are already working on a fix. Thanks for your patience and feedback. We will keep you posted.

These problems have arisen for single player and multiplayer gamers alike, considering the campaign mode still needs an internet connection to play because experience carries over to certain level progressions for the game — a feature that CoD faithful are less than happy about.

“I just want to play the god damn campaign. Why do I need to go online? Bullshit!” one annoyed single-player fan said, while others were just disappointed: “Would have been nice if we got this while trying to connect to multiplayer so we could at least play the campaign.”

The server problems also put a temporary halt to the hype-train surrounding massive streaming star’s Michael ‘shroud’ Grzesiek shock move to Mixer, who was left watching a “Connecting to Online Services” on his first day on the new platform.

Other streamers found their way into the game ahead of the global launch, however, including 100 Thieves founder Matthew ‘Nadeshot’ Hagg, who took the chance to show he can still ride the sticks like any pro when he bagged a three-piece on a few Call of Duty League stars.

Dexerto is monitoring the issues, and this article will continue to be updated with more information regarding the ongoing issues.