OpTic Gaming’s Seth ‘Scump’ Abner has discussed the team’s decision to recruit FaZe Clan’s Tommy ‘ZooMaa’ Paparatto as a substitute, and what it means for the roster in 2019.

Having won CWL Las Vegas, the first event of the Black Ops 4 season, in convincing fashion, OpTic are likely the team least in need of a roster change.

Every team in the CWL Pro League must nominate a substitute player though, meaning another name had to be added to the lineup. 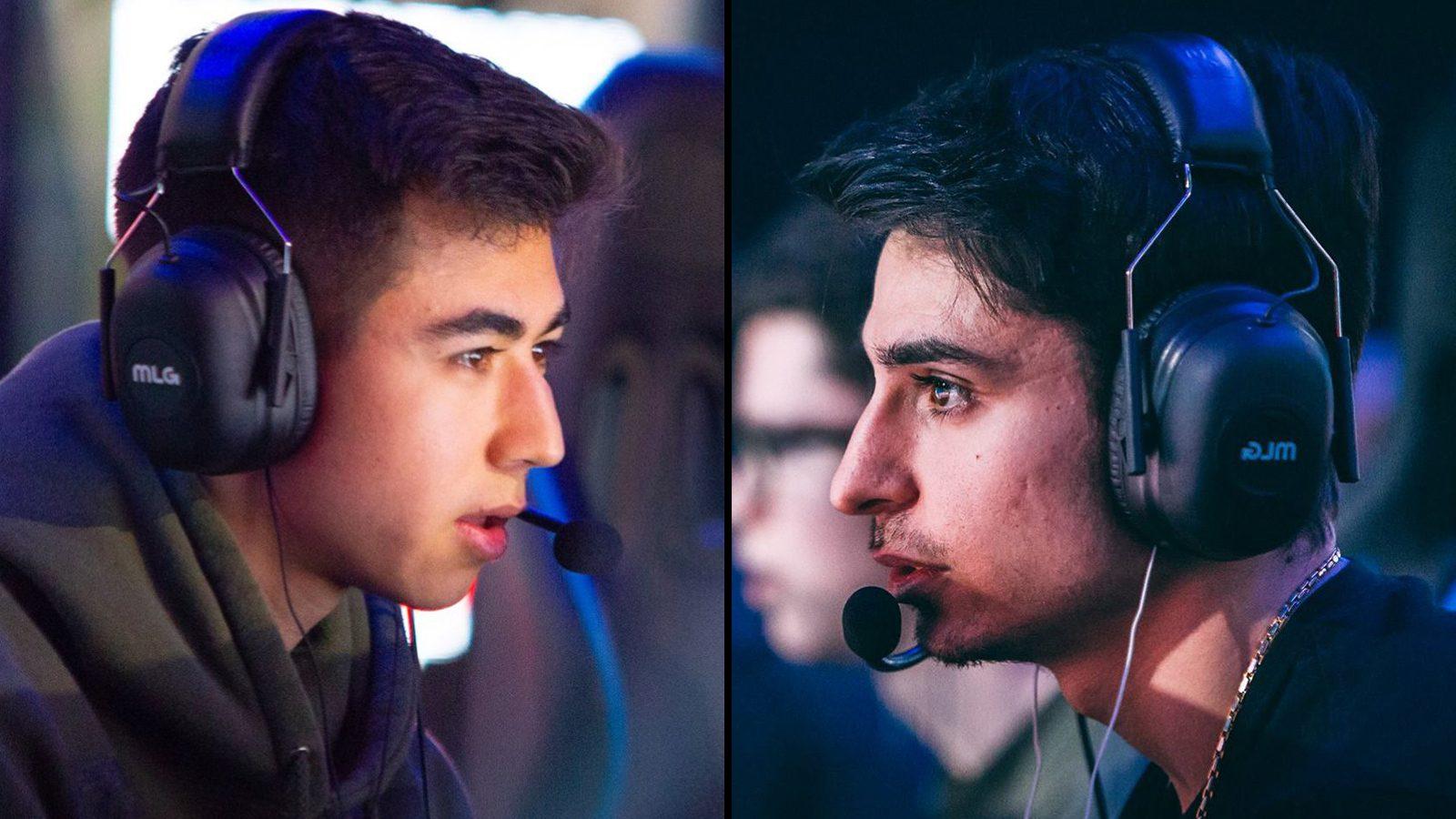 With FaZe Clan’s shock exit at the Pro League qualifier leaving them without a league spot, their veteran players suddenly became some of the most sought after by teams who are in the league.

Both Preston ‘Priestahh’ Greener and James ‘Crowder’ Crowder joined 100 Thieves, (Crowder as a coach), and ZooMaa had already hinted that he was set to join OpTic – but only as a sub – which was confirmed on January 30.

Given that there was some confusion about what ZooMaa’s role as a substitute would entail, Scump clarified on stream that the starting positions of the current roster were not at risk of being axed in favor of the FaZe player.

“We’re not replacing anyone, he’s not taking anyone’s spot – he’s there just in case.”

Some OpTic fans may have been concerned that the arrival of ZooMaa on the substitute bench may put pressure on others on the team, but Scump makes clear that’s not how the move is being viewed internally.

Fans’ concerns are not unwarranted however, as Pro League team UYU announced on January 30 that Tristan ‘Spoof’ Green, who had qualified with the roster, lost his starting spot to former G2 player Anthony ‘Zinni’ Methodz, who was brought on as a sub originally.

ZooMaa will only step in in the case of absolute emergencies, and in the meantime will look to find his own roster to prepare for CWL Fort Worth, and will no doubt aim to be recruited by a Pro League team in March, when a transfer period will commence.