Seth ‘Scump’ Abner has discussed how Matt ‘FormaL’ Piper’s performance, and one specific moment from the former OpTic star, helped the team secure the 2017 Call of Duty Championship.

Scump was rewatching the grand final of the event with his chat on stream, describing how OpTic Gaming earned the victory over rivals Team Envy, and the thoughts that were going through their minds as the event unfolded.

The OpTic star moved through to the final map of the tournament, a match of Uplink played on Infinite Warfare’s Precinct map, with OpTic Gaming just needing to win one more map against Team Envy to get their hands on the trophy. 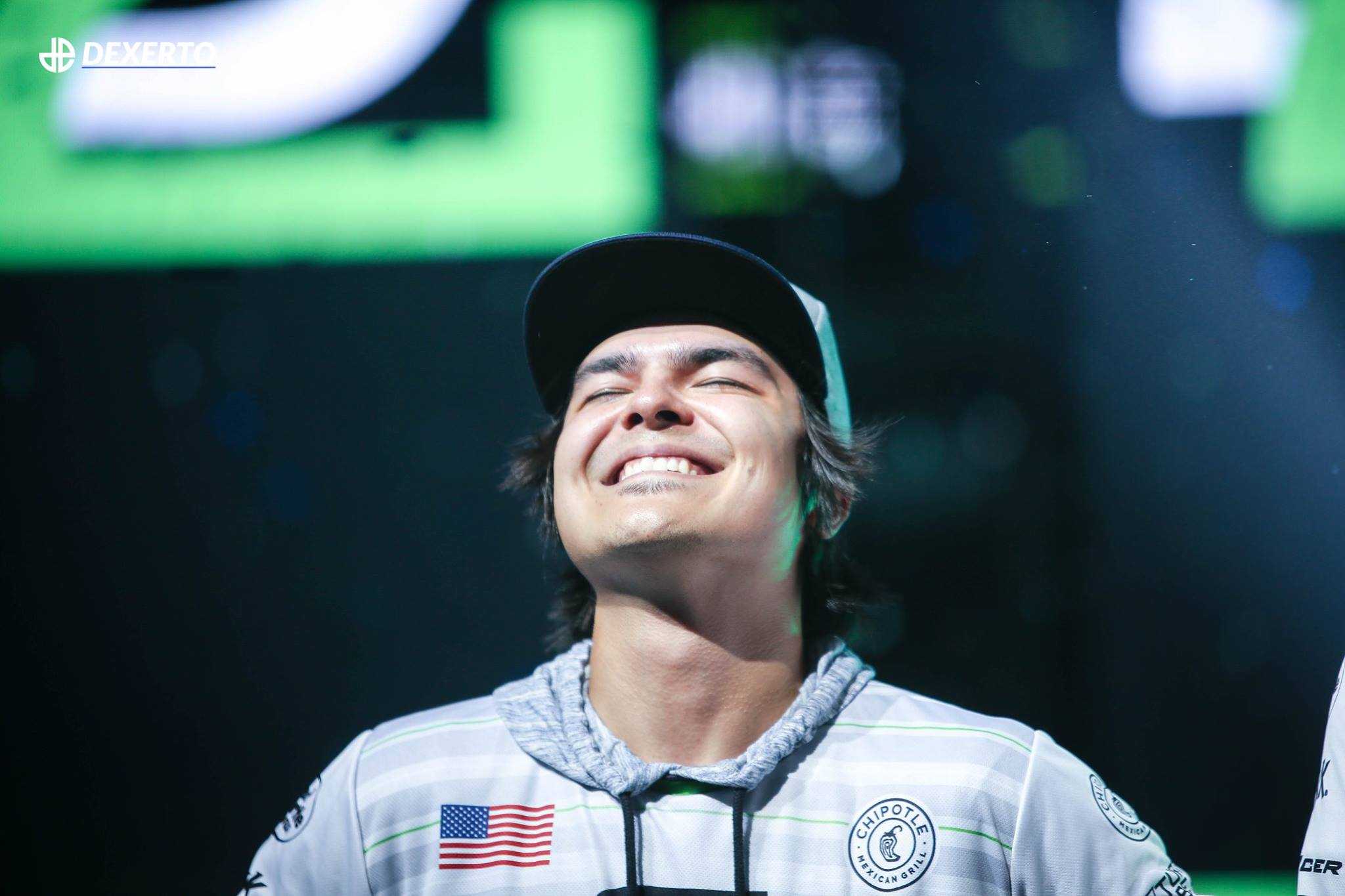 While watching the second half of the Uplink map, Seth came to one of Call of Duty’s iconic moments, when FormaL boosted into the air to catch Jordan ‘JKap’ Kaplan’s throw just seconds before he scored.

“For him to get that interception, that might have been the dagger (in the heart) right there.”

On the back of FormaL’s incredible clutch, OpTic Gaming went on to claim victory in the map, winning the second best-of-five in the grand final to win their first Call of Duty Championship, the highlight of an incredible run from what has now become known as OpTic’s “dynasty” team.

Unfortunately, a disappointing World War 2 season saw FormaL depart for Luminosity Gaming, and while Seth stated that the end of their ‘T2P’ partnership “feels bad”, the pair will always be able to look back at this incredible moment.