Black Ops 4’s latest game mode, Safeguard, can be quite the mess without knowing the basic concepts of the mode, as it differs from the typical modes fans have come to know and love.

In Safeguard, teams are put onto offense or defense, with one team escorting a bot down the field and the other doing its best to stop it from happening.

While it might be a bit confusing at first, CoD YouTuber ‘TheXclusiveAce’ has put together a primer for newer players going over everything you need to know to dominate in the game mode.

On offense, TheXclusiveAce stresses the importance of staying on the robot, as it’s a team effort that will take much coordination.

He says that the robot will advance at the same pace regardless of how many people stay on it.

Since the robot will advance at the same pace no matter how many players are on it, though, committing more than one person to stay on the bot isn’t a good idea since it gives up map control and makes your team an easy target.

As such, TheXclusiveAce recommends keeping either a Seraph or a Torque on the robot to create what he calls “buffer zones” to easily guide the robot to its destination. 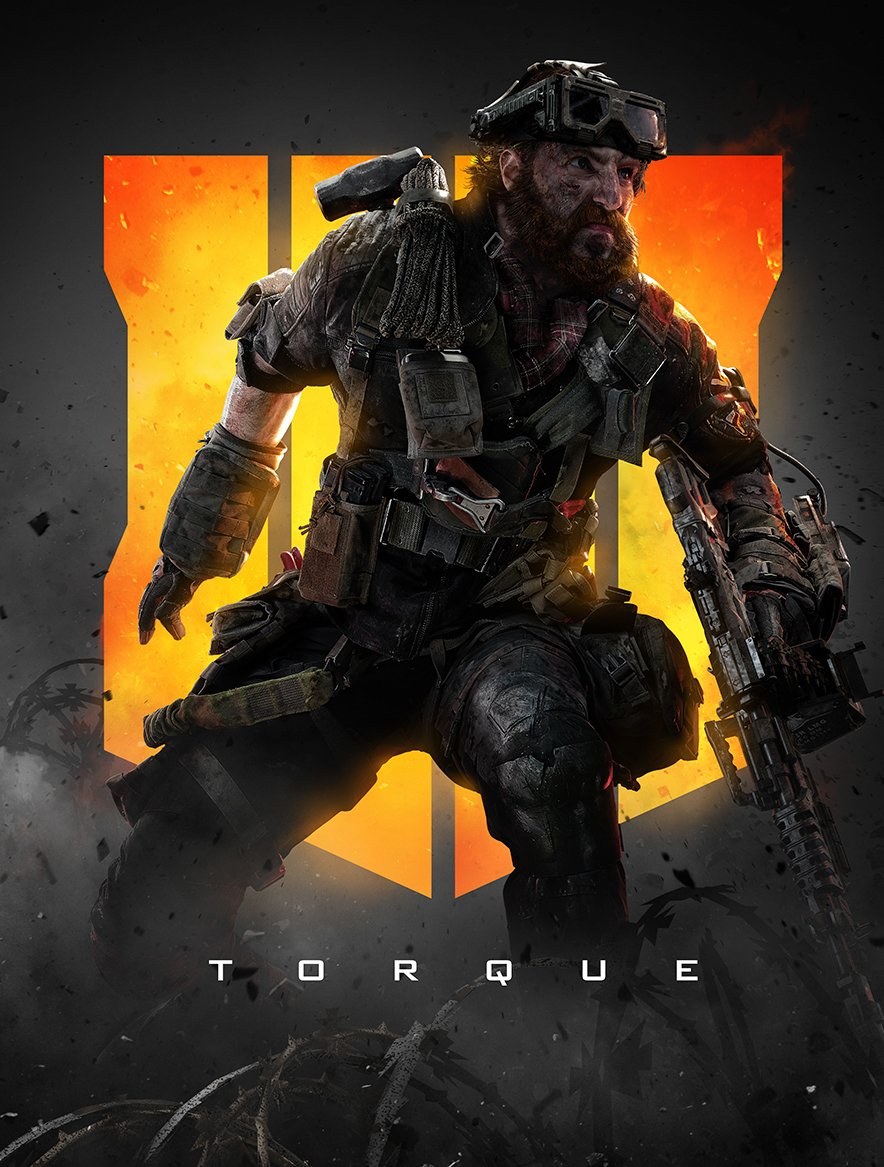 Having a Torque on your team could be huge in Safeguard.

For defense, he again refers to Torque for his barricades and razor wires that will impede the escorting team to run around the map and create beneficial chokepoints.

Head over to TheXclusiveAce’s video for a full breakdown on damage and key specialists to use on both offense or defense.