OpTic or coL? Clayster and H3CZ debate the greatest Call of Duty dynasty of all time - Dexerto
Call of Duty

OpTic or coL? Clayster and H3CZ debate the greatest Call of Duty dynasty of all time

eUnited’s James ‘Clayster’ Eubanks has gone back and forth with OpTic’s CEO, Hector Rodriguez on which legendary Call of Duty roster had the most dominant run.

Since the OpTic roster changes back in May of 2018, which saw the departure of Matthew ‘FormaL’ Piper and Damon ‘Karma’ Barlow (temporarily) from the team, the competitive Call of Duty community has been debating which team has had the most impressive dynasty: compLexity or OpTic Gaming?

This debate resurfaced once again when former compLexity star, Clayster, took to Twitter to share a step by step guide on “how to trigger your followers”. In which, he also included a jab at his current rivals in OpTic, jokingly stating that “optic gaming are geeks”. 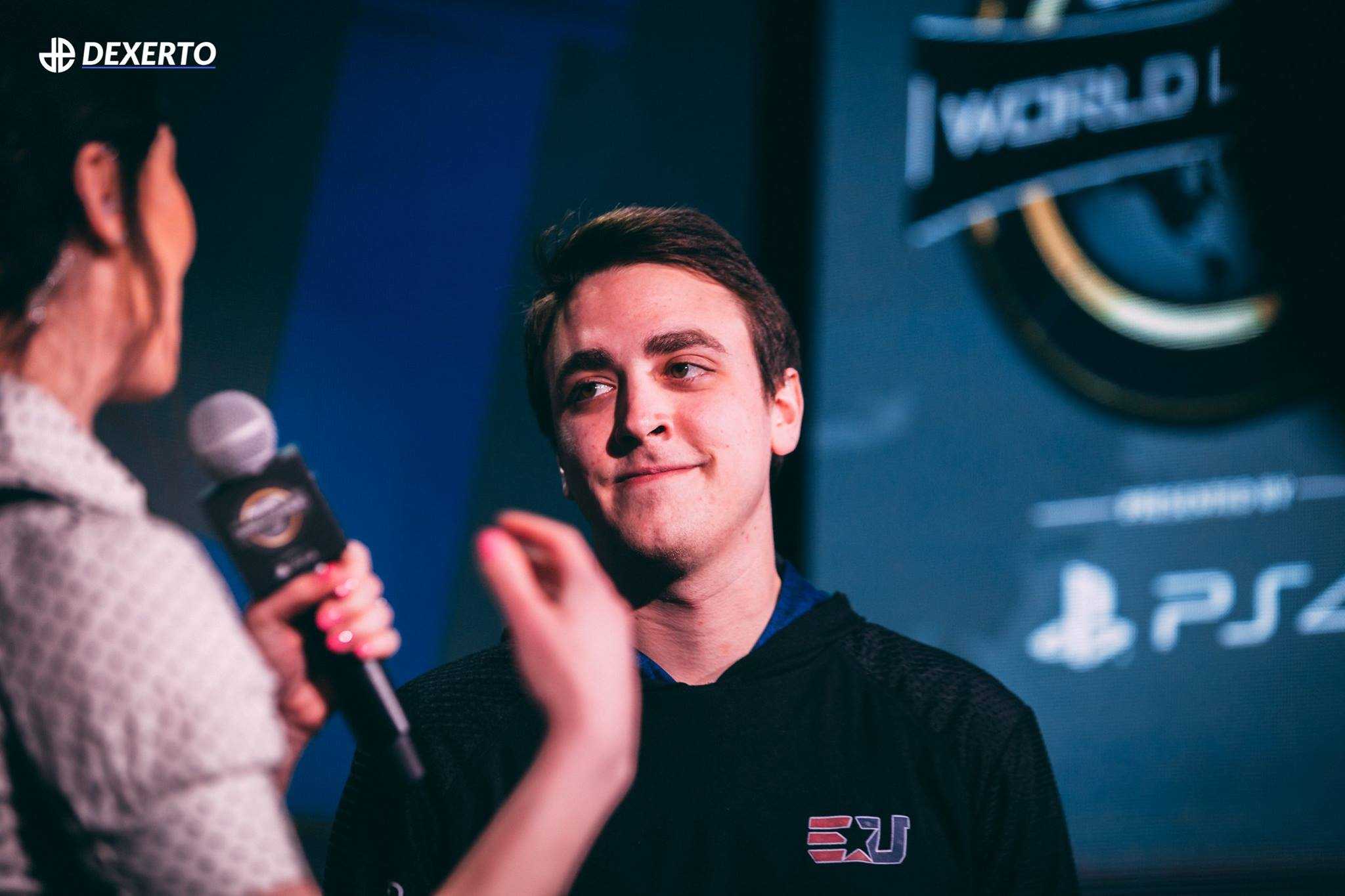 The 2015 Call of Duty world champion then moved on to share the final step in his list, claiming he saved the best for last, “the coL dynasty was far better and more dominant than the OG dynasty”.

OpTic Hecz was quick to respond, saying: “biased. and incorrect.” before inviting Clayster to join him on the Eavesdrop podcast where they could discuss the matter further.

Got two more for yah:

eavesdrop when you come?

The compLexity and OpTic dynasties both won Call of Duty World Championships during their runs. Some would argue that coL’s era of dominance was more convincing, while others would point at the longevity of OpTic as a clear indicator that their dynasty was more impressive.

Clayster later conceded that, although he felt the coL dynasty was more dominant in their time at the top, he thought that OpTic Gaming’s dynasty roster was “more talented” and “more accomplished”.

Yah, when you come for the camp.

The pair then settled on a plan to record an episode of the Eavesdrop before CWL Fort Worth takes place in March, as Hector asked Clay to record it “when you come for the camp.”

It appears the eUnited team will be once again boot camping with OpTic Gaming, as they have done previously before the inaugural event of the season, CWL Las Vegas.