OpTic Gaming’s Ian ‘Crimsix’ Porter left his teammates in hysterics after he let loose with the Gunship on Call of Duty: Black Ops 4 to help seal a hilarious win.

Crimsix, who is the Main Assault Rifle player for the American esports organization’s CoD team, decided to switch away from his Maddox RFB assault rifle to command a scrim against Luminosity Gaming from the sky and the results were devastating.

The two-time World Champion picked up a hilarious 10 killstreak using the Gunship to seal a victory, shocking both his OpTic team and his Twitch viewers, who couldn’t believe what they were seeing. 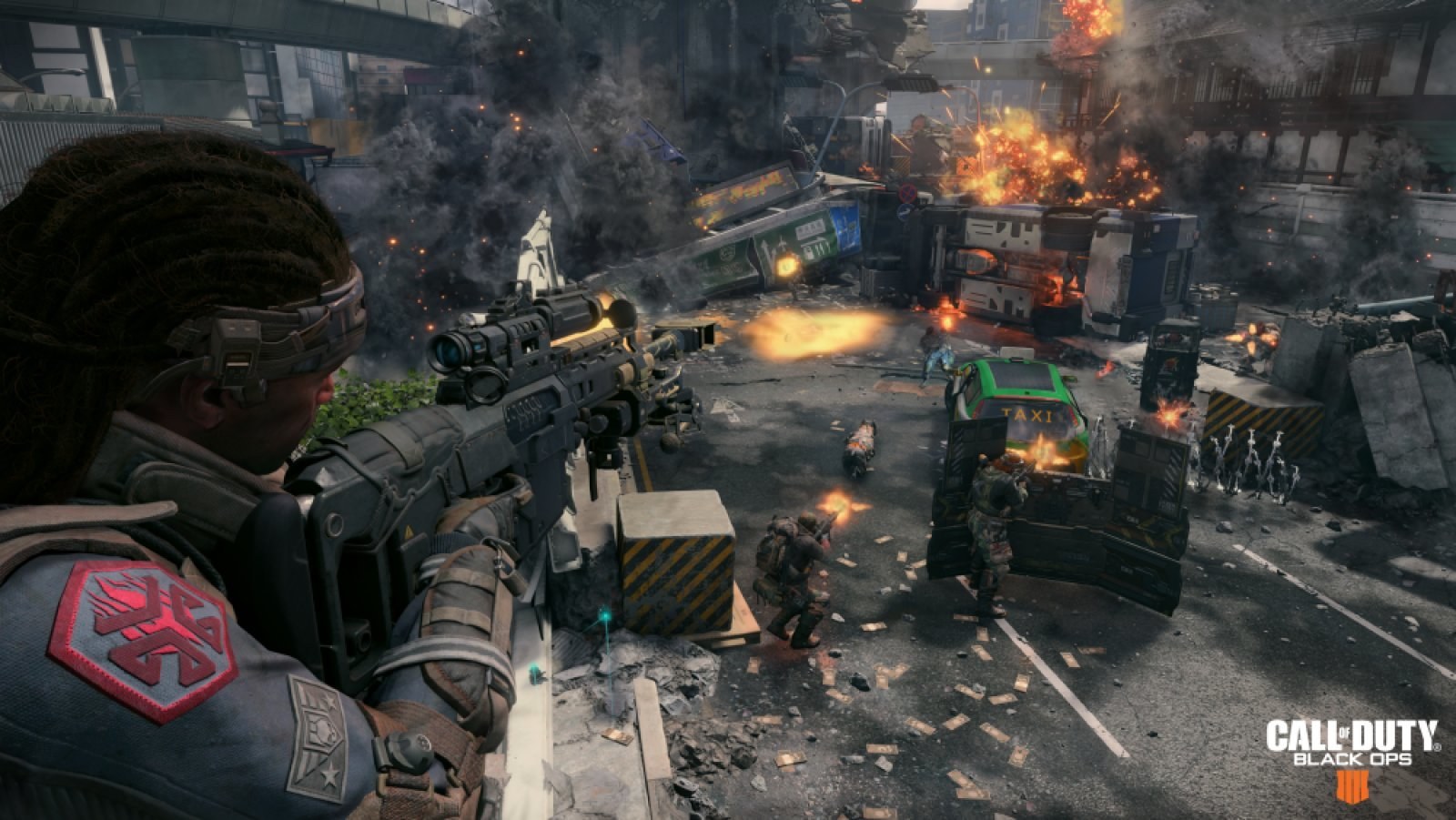 Nobody likes to see a Gunship appear over their heads in Call of Duty.

Players can pick up a Gunship in Black Ops 4 Multiplayer by either completing a scorestreak (1600) or finding one in a care package. Either way, the results can be terrifying for the opposing team and Crimsix shows that perfectly here.

“Gunship inbound,” he shouted, before his laughing teammates suggested places for him to fire at. “Haha, they’ve stopped playing.”

OpTic fans will be looking ahead to CWL Fort Worth on March 15-17, where their team will face off against some of the other best Call of Duty players in the world.

While the use of the scorestreak might not be the best preparation for the upcoming tournament, as it’s very difficult to get a Gunship at a competitive event, there’s no doubt that it’s fun to watch.