100 Thieves CEO Matthew ‘Nadeshot‘ Haag spoke at length on his April 30 stream about the “one-sided” conversation among fans, who treat players like Kenny ‘Kenny‘ Williams differently than veteran players like his former teammate, Ian ‘Crimsix‘ Porter.

After an incredibly impressive season in CoD: WWII, Kenny was widely considered one of the very best professional players, which earned him a spot on Nadeshot’s 100 Thieves team on their return to CoD esports.

A rough start to the Black Ops 4 season for Kenny saw some fans turn on him – especially as his confidence never wavered, and many accused him of having an unjustified ‘ego’. 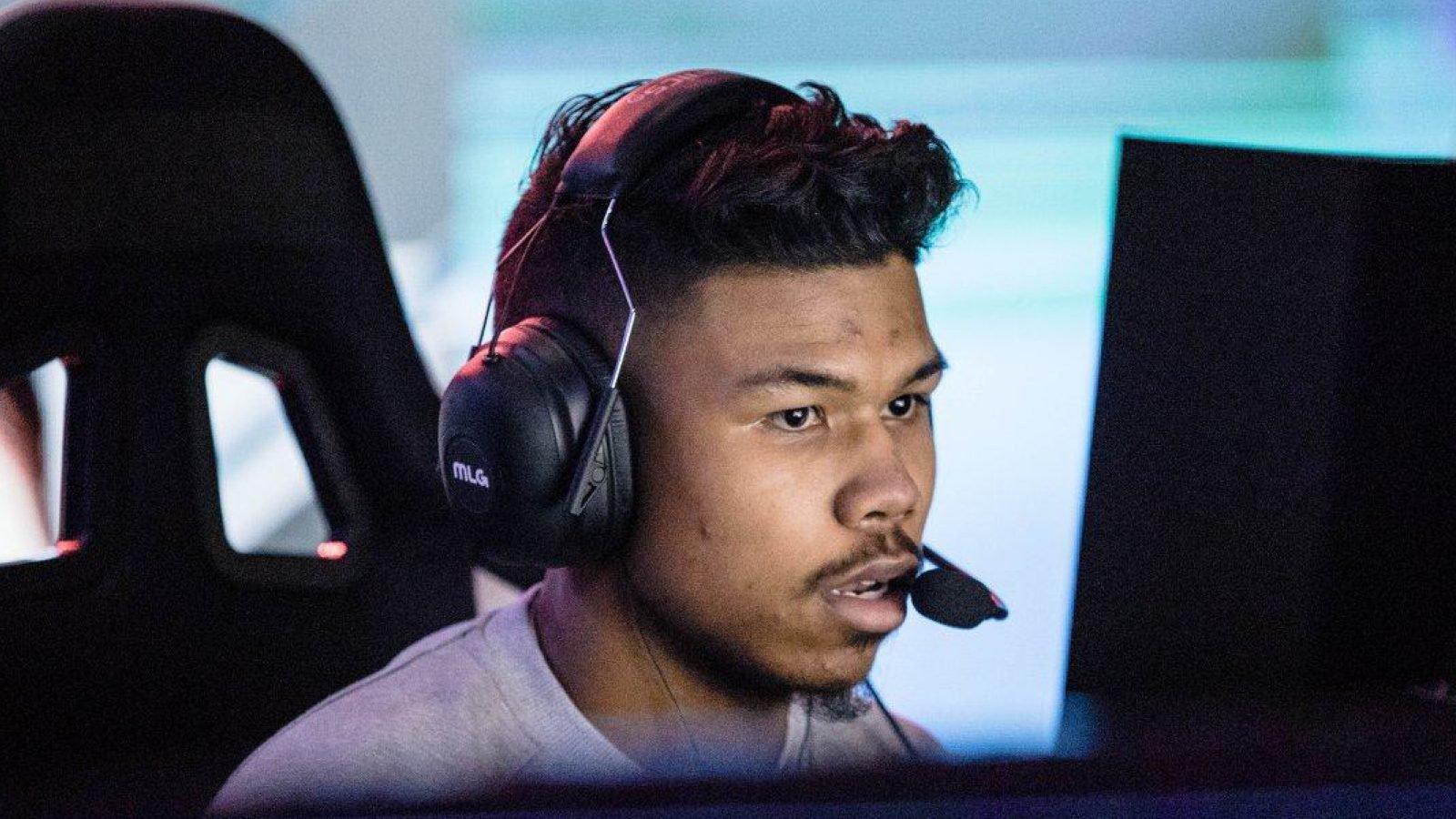 Nadeshot explains that this accusation is unfair, as every player, regardless of how many tournaments they have won, will always go into each match believing they are the best.

“When somebody like Kenny starts showing how he feels, it’s like “dude, you haven’t won enough, fuck Kenny, he’s cocky, arrogant and ignorant, he doesn’t deserve to have this type of attitude,” Nadeshot explains, “it’s a really one-sided conversation.”

Nadeshot on Crimsix ‘in and out’ of the game

Leading up to this, Nadeshot had been discussing his thoughts on Crimsix’ attidude in the game, explaining that although they are great friends outside of Call of Duty, “competing brings out the worst in people.”

Nadeshot continues: “I just think it’s really silly and short-sighted, for people to say they don’t like Kenny because he’s arrogant, or he’s cocky. You don’t know him personally, and even if he is cocky and arrogant, you guys say he’s not allowed to be, because he hasn’t won enough.”

Crimsix is the winningest player in the history of Call of Duty in terms of tournament wins, with 32 major LAN championships under his belt, compared to Kenny’s three.

The pair will have another chance to square off at CWL London, as the two teams have been placed into pool A, and will be the final mainstage match on Friday, May 3.