Digital Foundry has performed an in-depth comparison between 2007’s Call of Duty 4: Modern Warfare, and 2019’s Modern Warfare, contrasting the remakes of classic maps to show how much better console graphics have become.

Playing on the nostalgia for the old titles among Call of Duty fans, the ‘reboot’ of Modern Warfare takes a totally new approach to the series. But, it’s still tied to the original trilogy, with the return of characters like Captain Price.

Fans got their first real taste of the old games though when three classic maps from the original 2007 classic were added: Crash, Vacant and Shipment. 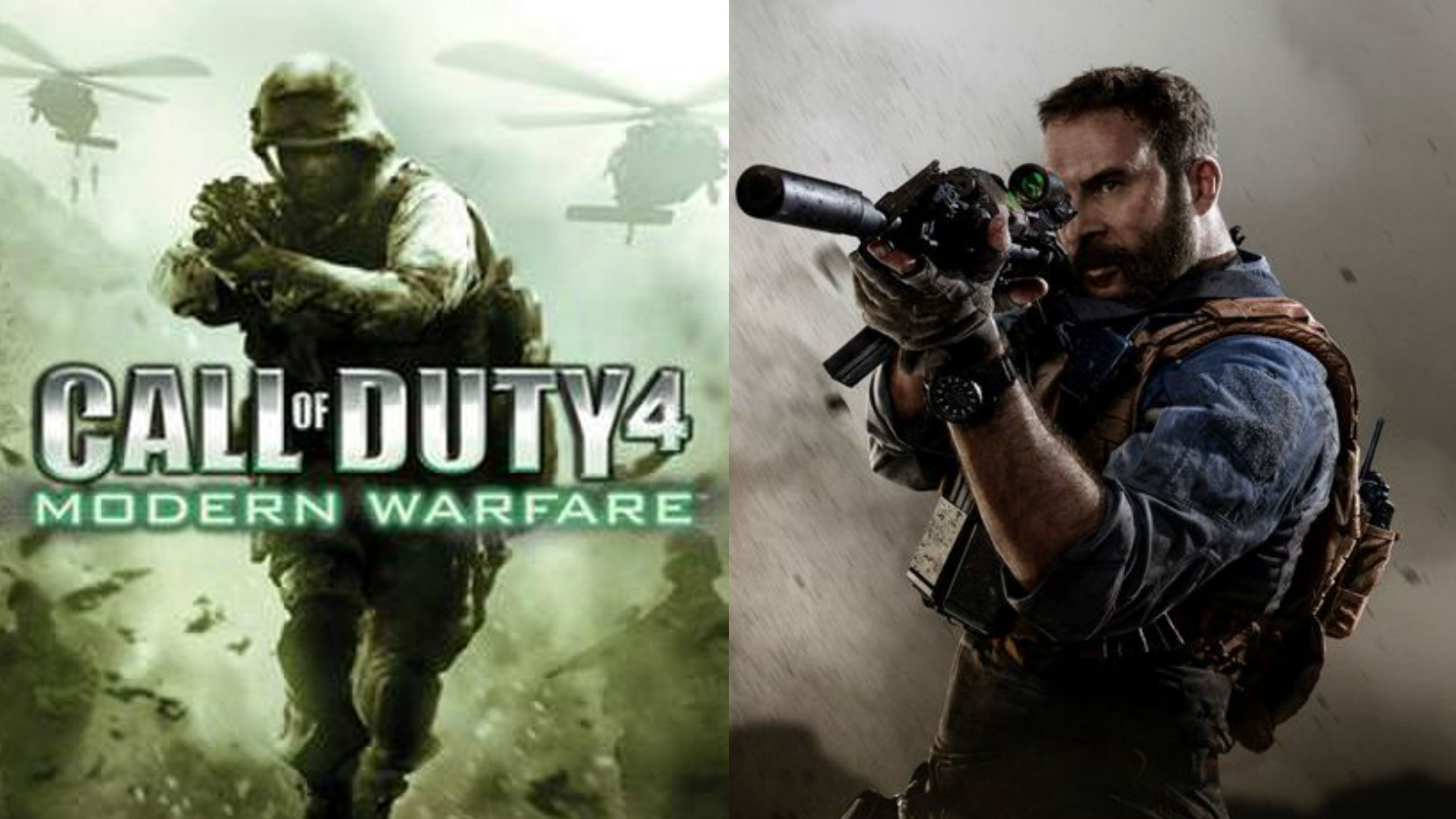 We’ve come a long way from the old game in 2007, but how much better does Call of Duty look today?

Three of the most iconic maps not only in Call of Duty, but in FPS games generally, fans were excited to see old favorites return, but Infinity Ward did more than just reskin these locations.

With a new engine for Modern Warfare, the maps were recreated from the ground up, and although the match in terms of layout (mostly), the specific geography is changed more than you may have noticed.

Digital Foundry’s comparison is done on an Xbox 360 at 600p (for CoD 4) and an Xbox One X at 4K (for Modern Warfare). The difference is striking, particularly on Crash, which features the most complex geometry and foliage.

The video does acknowledge some of the shortcomings too, though, at least in their opinion. Each map had a very distinctive color or hue, with Vacant a greenish-tone, and Crash much warmer, for example.

In the 2019 game, such distinctions are gone, with each map generally featuring a very similar hue, all much more vibrant, with deeper reds and browns especially.

There was also one more comparison to be drawn, as the new Cargo map is clearly heavily inspired by the classic ‘Crew Expendable’ mission from the CoD 4 campaign. Again, it’s clear to see major improvements in lighting and materials.

Of course, the 2016 remaster of CoD 4 is much more true to the original. The maps are completely unchanged physically and it features all the old maps, rather than only three.

But, the step-up in engine and console power is definitely best exemplified with the new 2019 version. This pushes Call of Duty to the best visuals we’ve ever seen, by some distance.