When is Ranked Play coming to Modern Warfare? Everything we know so far - Dexerto
Call of Duty

When is Ranked Play coming to Modern Warfare? Everything we know so far

Call of Duty players are eager to test themselves in a more competitive ruleset, with CDL now underway. So, when is Ranked Play mode coming to Modern Warfare?

The Call of Duty League began on January 24 in Minnesota, as fans tuned in to see the very best of what Call of Duty has to offer. However, there is currently no in-game facility for casual and hardcore players alike to try their hand at a more competitive ruleset.

Those seeking a more competitive experience than public matches in Modern Warfare currently have to utilize third-party services, such as MLG’s Gamebattles. The success of ranked play in previous games has helped to bolster interest in the competitive scene, which is more important now than ever before with the new franchised league. 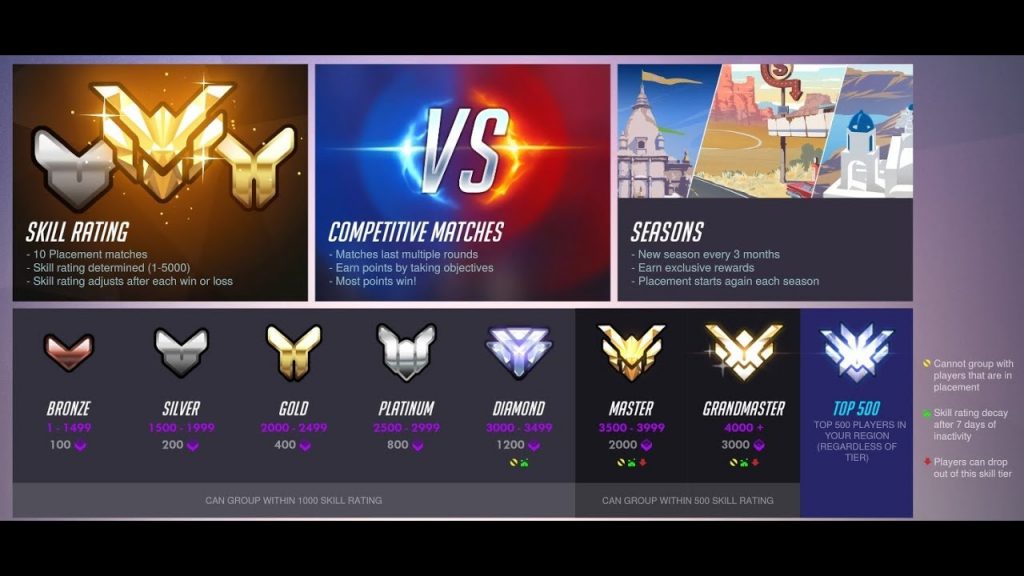 Activision Blizzard’s Overwatch League has a direct ‘Path to Pro’ which stems from their Competitive Play mode embedded in the game.

Surprisingly, Infinity Ward has never had a dedicated competitive mode in any of their games. Ever since Treyarch brought League Play to life in 2012, Sledgehammer Games are the only other developer to integrate a competitive mode in Call of Duty with their version titled ‘Ranked Play.’

Despite Infinity Ward’s lack of in-house competitive support, they have created some of the most iconic Call of Duty esports titles. Surely the stars have aligned this time, with Activision’s CDL starting during Infinity Ward’s flagship title reboot? 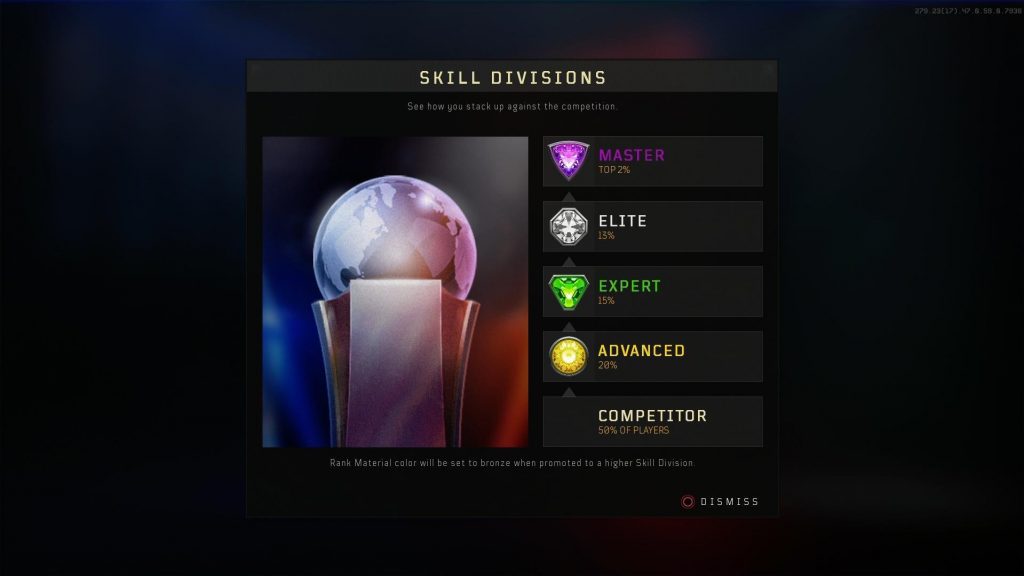 During an interview with Game Informer back in August 2019, Infinity Ward’s Multiplayer Design Director, Joe Cecot, was questioned on whether Ranked Play would be released from the get-go.

Cecot’s answer appeared to suggest that Ranked Play would lineup with their season-based content release: “That’s something that’s really important to us, and we’re working on, but as we’re finishing up the game, we’re figuring out what’s on it and what’s not.

“We have a pretty aggressive post-launch plan. So we have a bunch of pieces we can play with, but we don’t know what’s going to be on yet.”

Subsequently, Cecot was prompted on what can be expected from a competitive mode in Modern Warfare, to which he responded that Infinity Ward had been “working closely with esports guys” to iron-out the creases.

Leaker claims Ranked Play is “being worked on”

Apart from official announcements, there have been a couple of leaks about Ranked Play too. Notorious Modern Warfare leaker TheGamingRevolution claims that he was able to have a Q&A with one of his sources from Infinity Ward.

One of the questions asked pertained to Ranked Play, and the supposed source gave an answer back in November. “CDL / Ranked playlist is being worked on. It should come out towards January.”

A supposed source from IW expected Ranked to be released in January.

Of course, January has come and went, and there’s still no ranked play.

When will Ranked Play be in Modern Warfare?

At the time of writing, there is no set date announced for Ranked Play in Modern Warfare. However, with the Call of Duty League now in full swing, it would be logical for Infinity Ward to implement this sooner rather than later.

Season 2 is set to start in February, and Cecot drew parallels to their post-launch plan when prompted on when Ranked Play would make an appearance. Activision and Infinity Ward might well have something in the works for the start of Season Two.